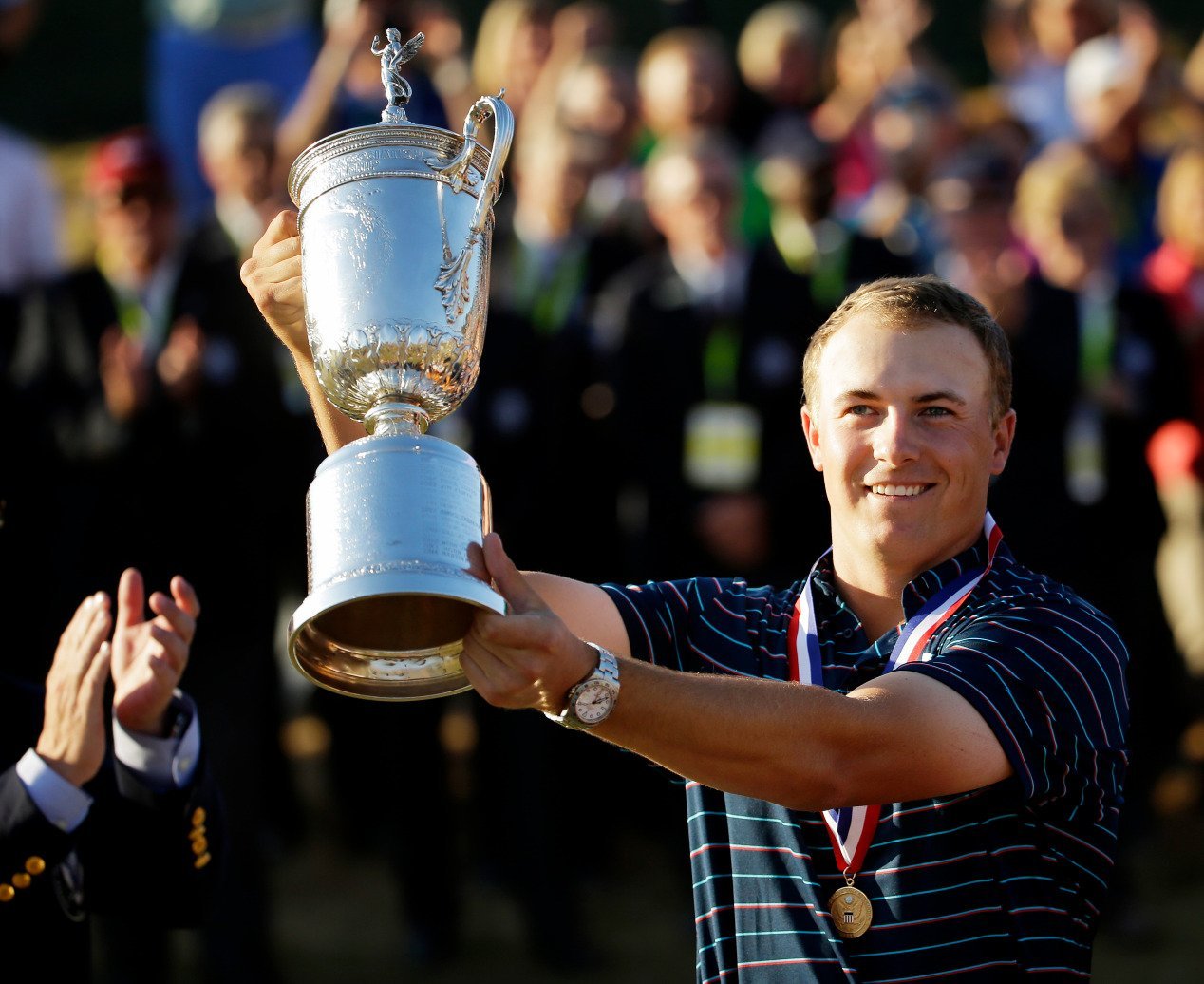 JORDAN Spieth has won the US Open, triumphing by one shot over Dustin Johnson to claim his second major tournament victory in a row.

The golf prodigy who broke through for his first major victory at the US Masters in March held his nerve on the nightmare Bell Chambers course in Washington.

Spieth shot a one-under 69 to finish at five-under, one clear of Johnson (70) and Louis Oosthuizen (67).

The 21-year-old now has a shot at winning the Grand Slam.

“I’m still in shock,” Spieth said with the gleaming U.S. Open trophy at his side. “I’ve never experienced a feeling like this. It was a very intense back nine.”

With Spieth in the club-house Johnson had a chance to win on the last with a 12-foot putt for eagle which would have closed out the tournament. Even a birdie would have forced an 18-hole play-off on Monday but he three putted for par to remain four-under and hand victory to Spieth.

I’m still amazed that I won, let alone that we weren’t playing tomorrow,” Spieth said. “So for that turnaround right there, to watch that happen, I feel for Dustin, but I haven’t been able to put anything in perspective yet.”

Spieth had earlier double-bogeyed the 17th to slip back to four-under and give Johnson a sniff at his first Major title. Spieth’s birdie on the final hole took him to five-under and Johnson was unable to get the job done.

In an incredible effort Jordan becomes the youngest EVER player to win the Masters & the US Open in the same year.

Jordan started the contest at 17-1 and best odds of 80-1 were offered on day 3 of the tournament. 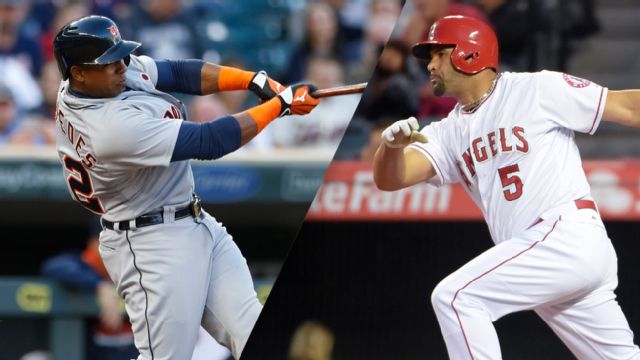 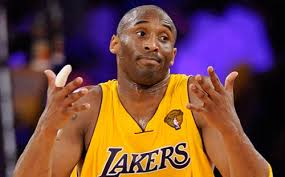