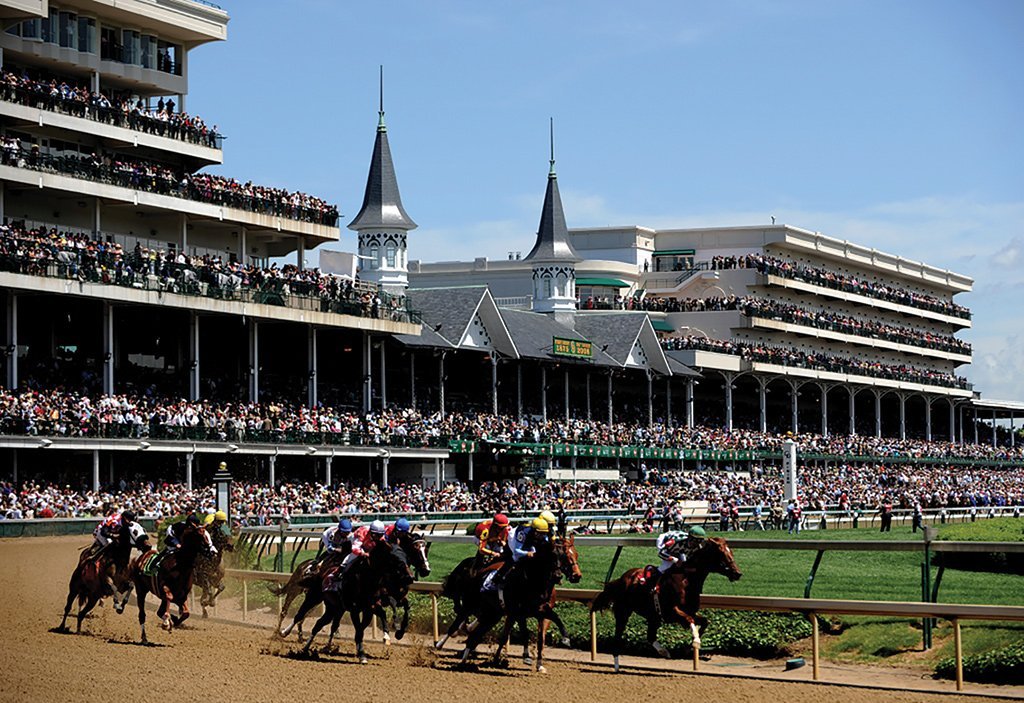 “The most exciting two minutes in sports” is upon us, as the 142nd running of the Kentucky Derby takes place today!

Exaggerator hasn’t been as dominant as Nyquist is, though no horse in the prospective field has been over its short career. The J. Keith Desormeaux-owned horse has finished in the top three in seven of his last eight races, but what helped his stock the most heading to the Kentucky Derby was this explosive come-from-behind victory at the Grade 1 Santa Anita Derby on April 9: Exaggerator has been among the best of his class for two seasons now. I love his consistency, his 2-year-old form, and his ability to stretch out and win the Santa Anita Derby. He’s won at four different racetracks, east coast, west coast, it doesn’t matter. Exaggerator is an extreme racehorse, and, physically, he’s absolutely beautiful. Nyquist is no sure thing to go wire to wire with genuine tempo, Exaggerator will be storming home over the top. With the tempo of the race strong on paper, I think he will be coming home too strong!

Jockey: Mario Gutierrez (2012 Derby winner on I’ll Have Another)

Nyquist is the early favorite to take the Kentucky Derby at 3-1 odds, according to William Hill. He’s undefeated in seven career races, including a 2-0 mark in 2016, with wins at Santa Anita and Gulfstream Park. This horse, who is named after Detroit Red Wings forward Gustav Nyquist, packs a ton of natural speed and can make passes from almost anywhere on the track. He showed that off best during the Breeders’ Cup Juvenile, where he was forced to the outside and still managed to mount a strong charge for the win. Nyquist is a strong type and a likely frontrunner at Churchill Downs next week. 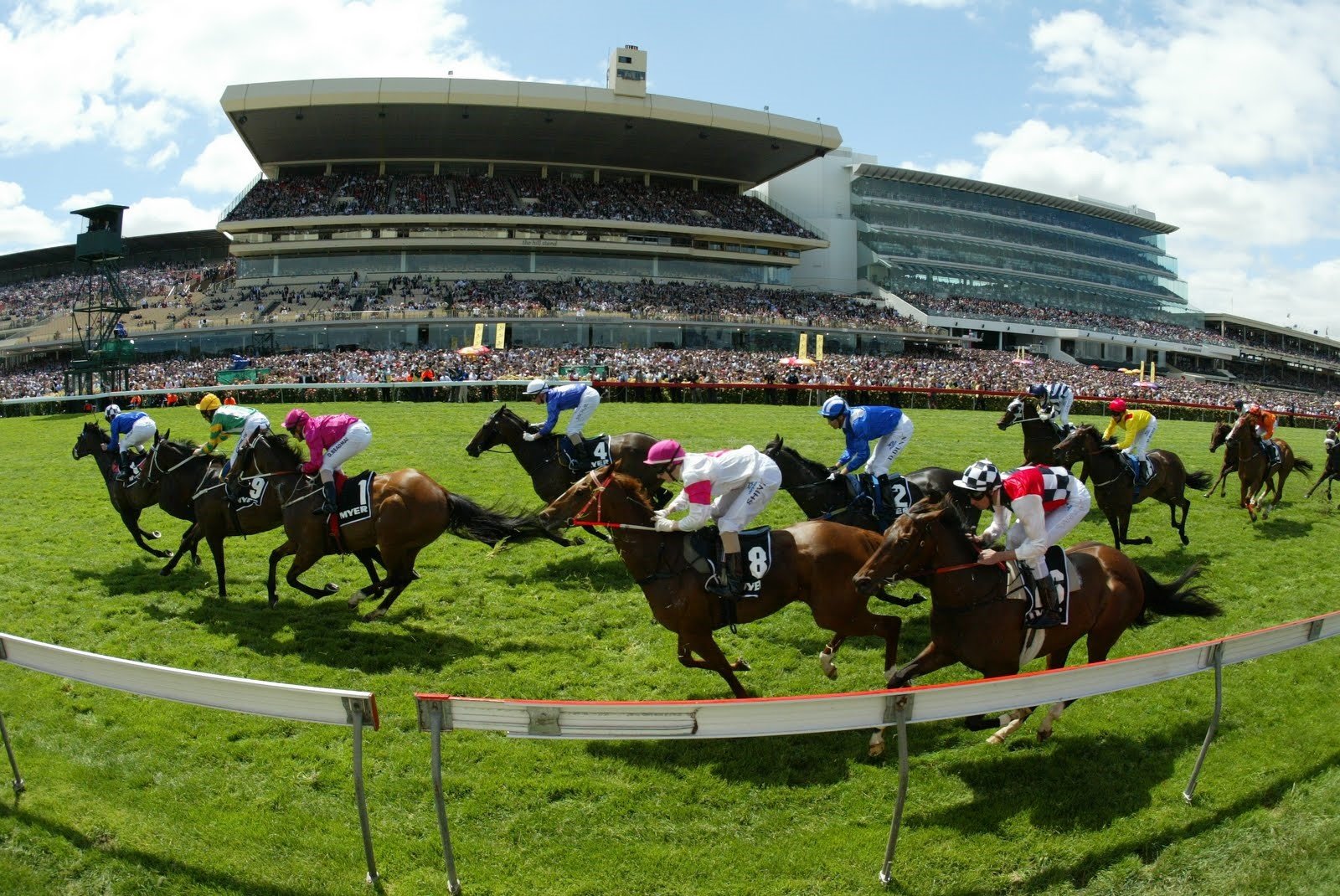