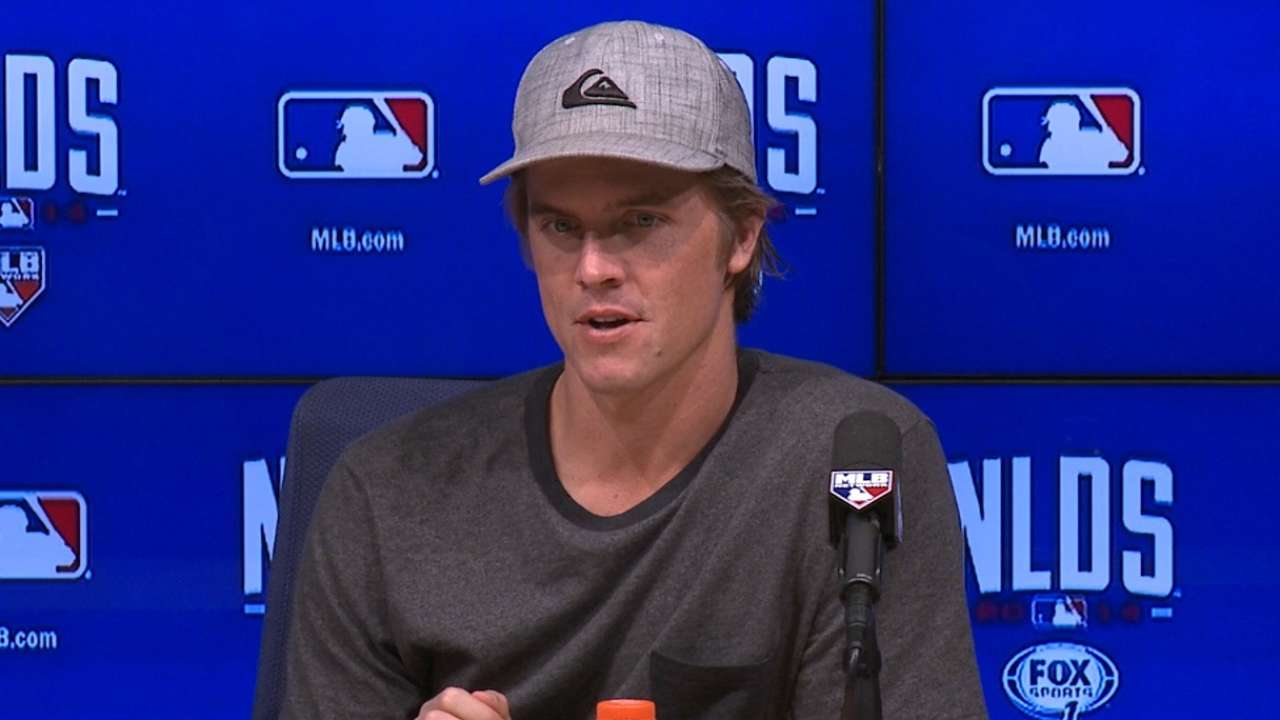 The drama surrounding Zack Greinke’s contract status might be over pretty quickly. The soon-to-be 32-year-old right-hander is set to opt out of his contract with the Dodgers and will test the free-agent market this winter.

Though not official, this would not come as a surprise. By opting out, Greinke would void the final three years of his deal with Los Angeles and would leave $71 million on the table. That’s a big chunk of change, but Greinke figures there’s a better chance of landing another massive deal now than there would be three years down the road.

Heyman agrees, noting that one general manager sees Greinke landing at least a five-year deal worth anywhere from $125 to $150 million. That would almost certainly maximize his career earnings, as teams would have likely hesitated investing multiple years or big money when he reached free agency at age 35. It’s strictly a business move, and doesn’t necessarily spell the end of Greinke’s time in L.A. If they have the money, he’ll have the time to help them reach that elusive World Series.

One thing we know for sure: The Dodgers do have the money. But several other big market teams will be on the hunt for starting pitching as well. Heyman notes the Giants, Red Sox, Cubs, Yankees, Tigers, Blue Jays, Cardinals and Rangers as potential suitors. Teams like the Diamondbacks, Phillies, Marlins and Braves could also be aggressive in the market.

The latter teams may be able to free up the money for a big contract, but can’t offer an opportunity to win immediately. We imagine the chance to win would be a big tiebreaker if it comes down to that.

Of course, Greinke won’t be alone on the market. David price and Johnny Cueto will be there as well. Both are younger and possibly more intriguing long term options for those teams. They also have an opportunity to continue showcasing their talents in the ALCS and perhaps beyond, which could push their value even higher.

Greinke’s as proven a commodity as you’ll find though. He has one AL Cy Young award under his belt, three All-Star selections, and he just led baseball with an incredible 1.66 ERA. He’ll be on the market at a good time for his personal value, and he’ll provide a big boost to whichever team retains or lands him. 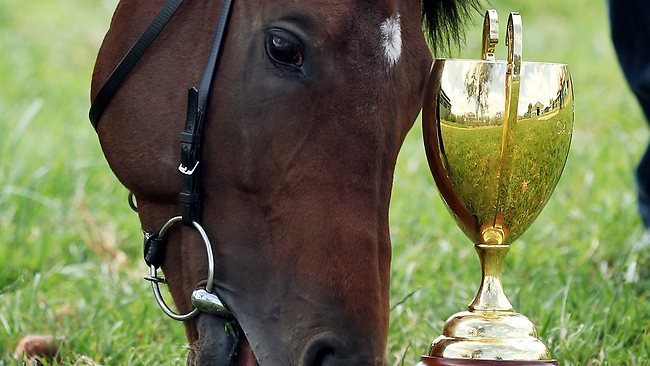 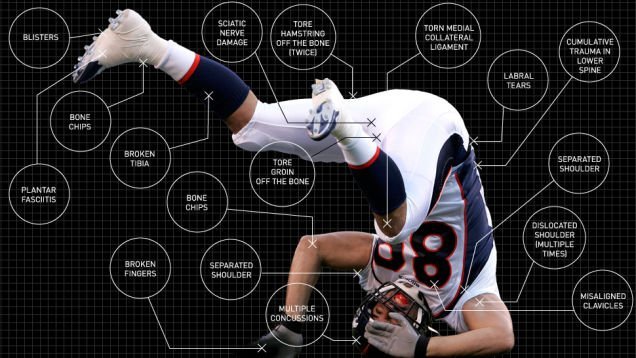