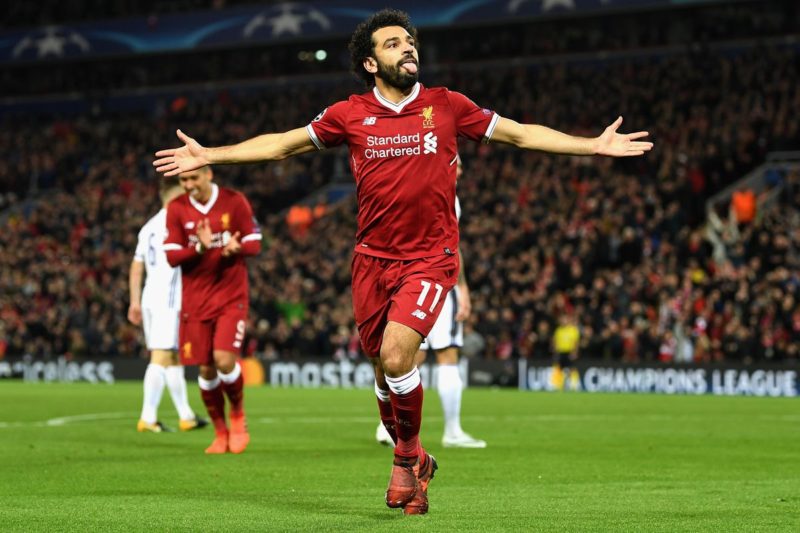 A sleepless night awaits for Reds Fans all across the globe as Jurgen and his Red Men attempt to upset Real Madrid in tomorrows Champions League Final. The term upset is a little confusing, especially when you statistically take a look at Liverpool’s run to the final. They have been a force in the competition since ousting Hoffenheim and continue to show why they are one of Europe’s best outfits.

If you are a SportsBet Magazine subscriber you know our passion for Liverpool and how good they have been to us under Jurgen Klopp. It’s been this simple, against a top 6 side they win, against a bottom 6 side they are very vulnerable. From day 1 of this UCL campaign at 75-1 we have foreseen why they could lift the trophy and bring back the glory days at Anfield Road, the style of play and the way they are coached is the ideal way to win in Europe. Its taken its toll at times in the Premier League as bottom teams have played back 4’s and at time 5’s to stop the devastating attack of the magic front 3.

I just continue to ask myself, a team like Real Madrid that has given away goals the entire competition how are they going to compete with the attack of Liverpool? Yes, Zidane and his men are seasoned campaigners, they have the experience and Ronaldo in front of goal. But what I know for sure is that when that Live Bird takes the pitch tomorrow, if they play to there ability they cannot be stopped. This team has scored 5 goals on the road against top teams, beaten Manchester City 3 times in a fortnight and the best team to dethrone Ronaldo and his men. Liverpool win 4-2

Liverpool have averaged 3.33 goals a game whilst only conceding 1.1

By far the best record in European Competition. They lost just the 1 game, which they took a 4 goal lead into the match. 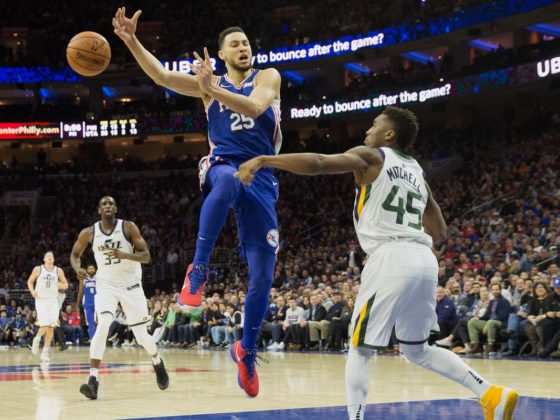 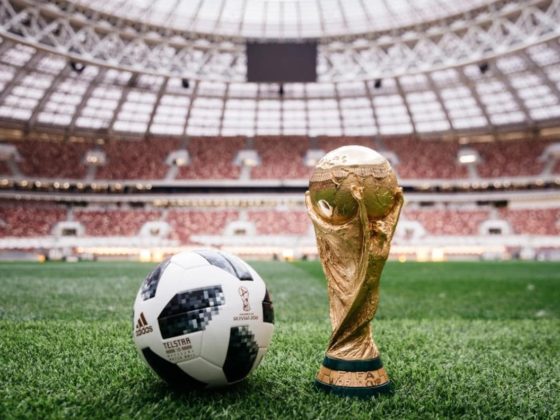