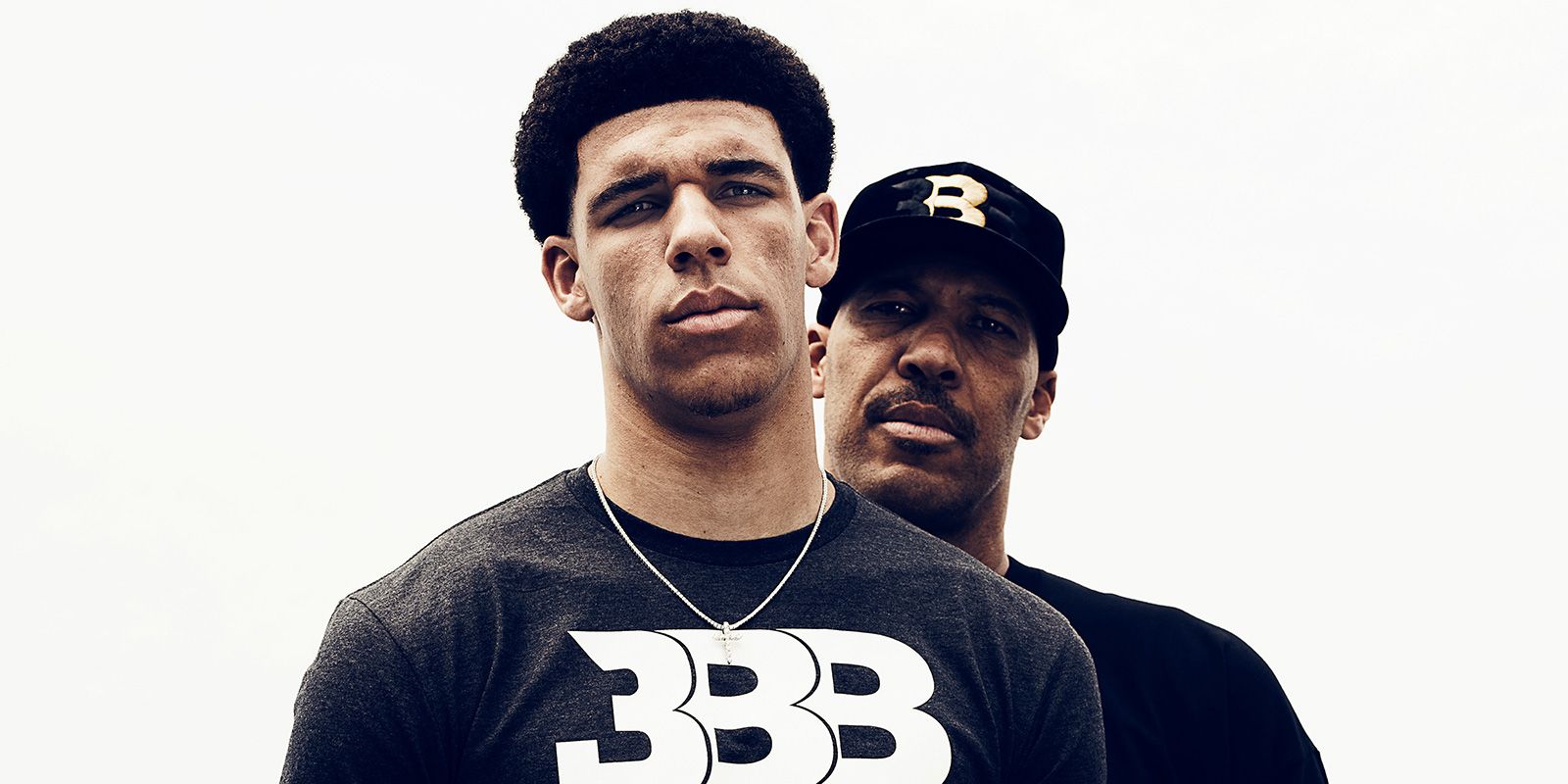 Lonzo Ball Vs LaVar Ball it’s only a matter of time!

The public eye has had a chance to know the Ball family for about 6 months now, mostly through propped up outrageous comments that somehow became the focus of media talk shows that personally I felt insulted my intelligence. They should be ashamed on buying into this man’s madness.

If I here a Ball that doesn’t bounce in the same sentence as Michael Jordan or Kobe Bryant I’m done! From the “Big Baller Brand & his boys”, LaVar Ball has over stepped the boundaries of parenthood and here’s why.

Lonzo Ball is an outstanding young talent, no question. Where will he go and how high remains to be seen but here’s what I do know for sure.

His father LaVar Ball has painted a massive target on his back! His wiry little frame is going to need plenty of bulking up this offseason if he’s to cash the checks his father just did on his behalf. That’s a player’s standpoint, then there’s the media. What happens if he (god forbid) gets injured, what happens to the BBB brand then? Does that then taint his other sons potential futures and their potential in the NBA? What if all the attention is to much, it goes to his head? Let’s be frank he wouldn’t be the first unattractive college graduate to come into fame and money and let things slide away. Girls, cars, nightclub appearances etc…

More to the point as we approach the NBA draft lottery later today, we find ourselves asking where he might end up? His father has been very clear he wants to be a Laker, but doesn’t want advice from Kobe? That won’t sit well with Magic. We all know he probably only wants Lonzo to be In Los Angeles so he can control the gooseneck tie he has around his son’s shoulders, staying in his hometown. As a father for good reason, likely to not allow the above mentioned to happen.

If I’m a GM of an organization, here’s what’s going through my mind.

The Ball’s are arrogant, they already think they’re better than Michael Jordan and don’t need advice from Kobe Bryant. There brand is the biggest and the best, they deserve more money.

I will tell you how that resonates with General Managers, coaches and players in the decision to acquire Lonzo Ball.

If I’m Phoenix – Lavar says his boy is the greatest Sun ever, Barkley was a nobody and Booker takes too many shots

If I’m in Orlando – LaVar says I can’t build a brand here, we gotta get a trade.

There we have the ongoing drama of drafting a talented young man with huge potential. That’s all it is, potential. For right now there’s some huge pro’s for drafting Lonzo Ball, unfortunately for him his father is creating a lot of cons. No team needs that drama in there locker room or in the media, I hope for his sake this doesn’t happen and if it does it may very well divide the two.

Whilst being arrogant and creating a brand is amicable of his father, he has every right to stand tall and proud. The outrageous comments and arguments go too far. I see the reasoning, I know he’s looking at Dollars not sense for the future of his family. I just ask at what cost…

Arrogance is a disease. Confidence is a creation.

Instead of there being absolutely no floors in Lonzo’s game, we’re now talking about the downfalls of drafting him. 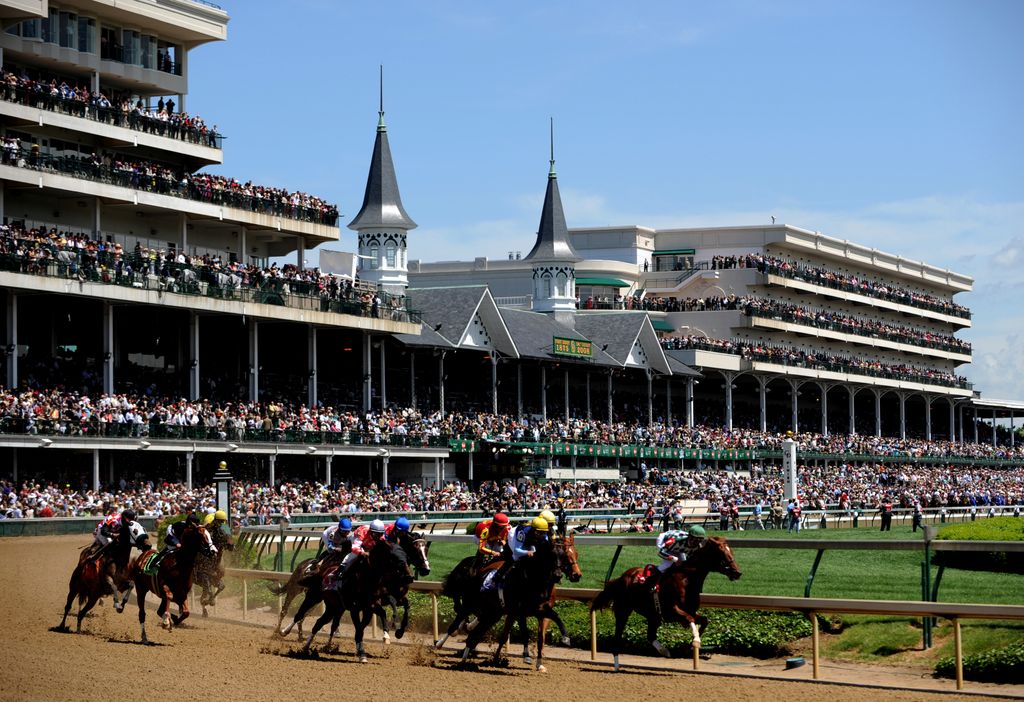 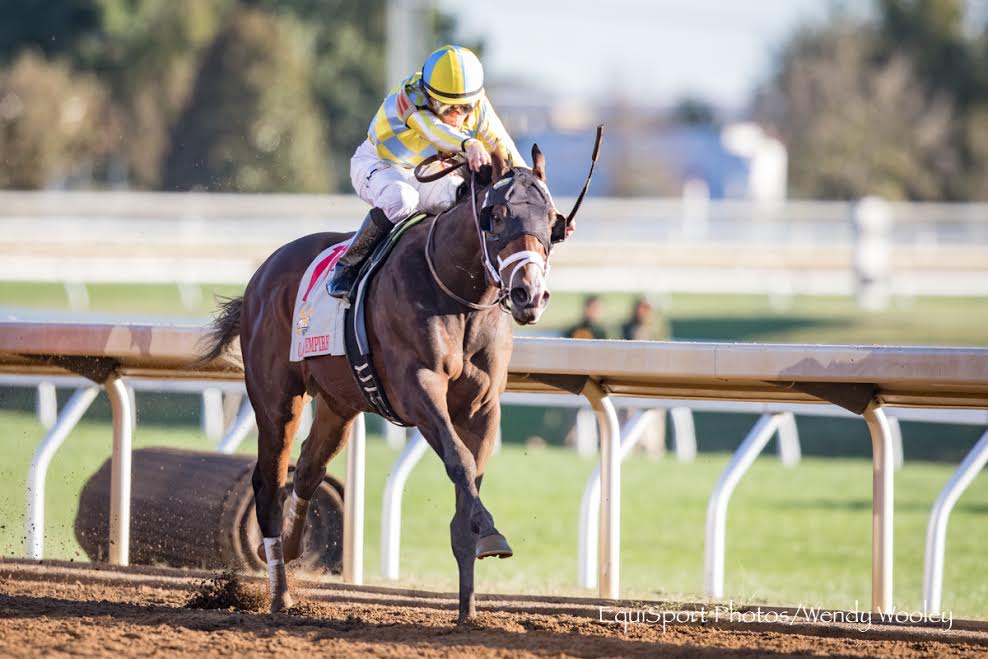