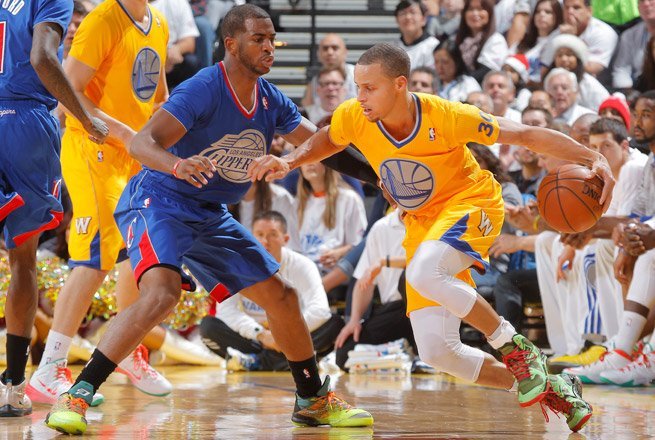 The Golden State Warriors’ perfect start hasn’t faced a much bigger threat than the one presented by the Los Angeles Clippers two weeks ago.

Though the Clippers still have the opportunity to hand the Warriors their first loss, they’ll likely be without both starting guards. Chris Paul and J.J. Redick aren’t expected to play when these teams meet Thursday night at Staples Center.

The Warriors (12-0) are off to the NBA’s best start since Dallas won its first 14 in 2002-03, and picked up another victory Tuesday in a 115-110 home win against Toronto. Stephen Curry scored 37 points, and though Golden State inched closer to the league-best 15-0 start by the 1948-49 Washington Capitals and 1993-94 Houston Rockets, he didn’t hesitate to highlight his team’s shortcomings.

Golden State was outrebounded, committed 20 turnovers and was 18 of 27 from the free-throw line.

“We hold ourselves to a very high standard,” Curry said. “We didn’t put any pressure on them defensively in the third quarter, we were sloppy on a couple of possessions offensively and gave them life. Those are things we need to improve on. Everyone likes to learn those lessons in wins.”

Curry and company continued to cool off slightly in the second half, getting outscored over the final 24 minutes after leading by 16 at halftime. The Warriors own a plus-4.1 scoring margin in the second half compared to plus-10.6 in the first.

Regardless, they still lead the league in offensive efficiency (110.7) and rank fourth defensively (95.1).

”I think we made the necessary plays we needed to,” forward Draymond Green said. ”Obviously, we can close the game out a lot better than we did. It never should have gotten to where it got.”

This season’s meeting marks Golden State’s smallest margin of victory of 2014-15, while it opened a 2-4 stretch for the Clippers (6-4). Paul suffered a strained groin late in that defeat and has played only twice since, missing Saturday’s 101-96 home win against Detroit.

Jamal Crawford scored a season-high 37, joining the starting lineup in place of Redick, who sat out a second straight game due to back spasms. Doc Rivers went with Pablo Prigioni in Redick’s place in last Thursday’s 118-104 loss at Phoenix, but he was 2 for 6 in 23 minutes and is 2 for 16 on the season.

“We just needed to win,” said Crawford, who was 3 for 7 from deep after going 3 for 13 in his previous five games. “I never really lose confidence in myself.”

Paul and Redick are listed as doubtful, which figures to continue to put a big offensive burden on Blake Griffin’s shoulders. Griffin has been up to the task so far, scoring 34 against the Pistons and averaging 26.6 points per game on 55.8 percent shooting – both career highs.

Los Angeles figures to benefit from its first prolonged break of the season, getting four days off between games after getting no more than two between any of its first 10 contests. 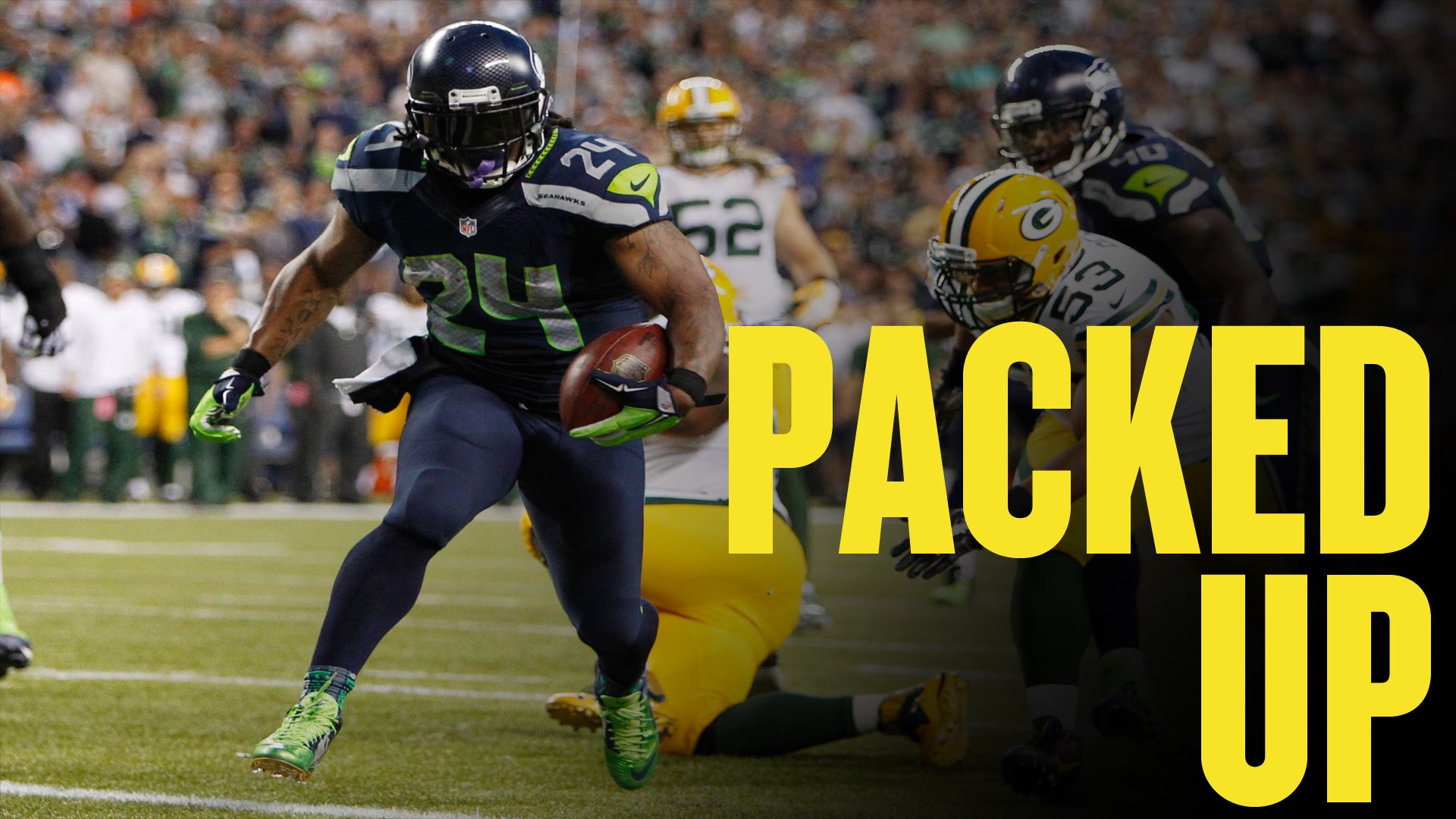