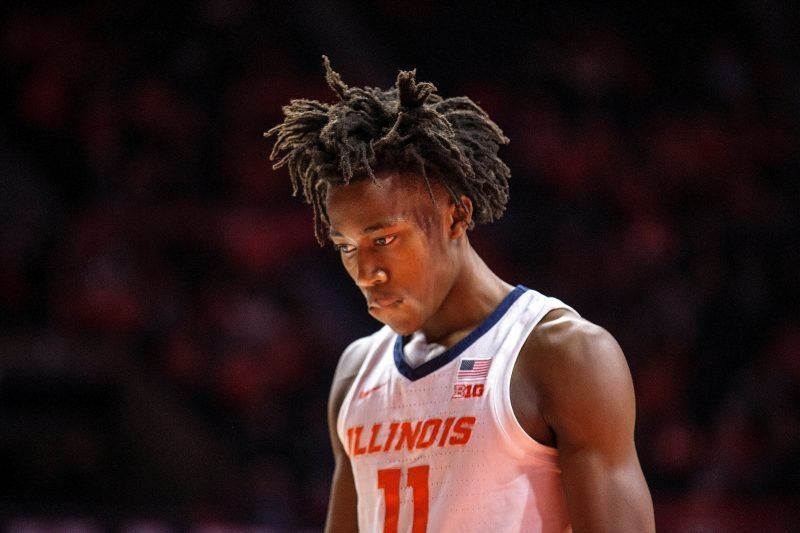 Oklahoma State (20-8) are a legitimate threat to take out the Championship in 2021. With freshman star (and likely No. 1 NBA draft pick) Cade Cunningham anything is possible. The 6-8 forward averaged over 20 points per game this year and just led the Cowboys to an upset over Baylor in the Big 12 tournament semifinals. He followed that up with a 29-point outburst in a losing effort against Texas in the title game.

Oklahoma State is the No. 4 seed in the Midwest region, where Illinois is the No. 1. Between that a potentially tough second-round matchup against the Tennessee-Oregon State winner (never mind a first-round matchup with the hot hand of Liberty), Oklahoma State will have its work cut out for it, but that’s why we are seeing increased value at 30-1 odds. Scorecast has the Cowboys making it to the final four against Baylor, who we know they can beat on the night. That should at least give us a chance to hedge our value as we get towards the business end of the tournament.

They average 16 turnovers a game to rank 333rd in the Country, if they can protect the Basketball in the big moments, they have proven to be as good as anyone! They dominate off the glass and we all know how important rebounding can be in March.

Why Gonzaga will win the 2021 NCAA tournament

Much like Villanova’s national championship-winning team in 2018, Gonzaga has felt like the most talented team in the country from the very start of the season. If anyone beats the Zags, it’s going to count as a major upset.

Gonzaga’s days of being viewed as a mid-major are over. The Bulldogs went to the national championship game in 2017 and lost a close game to North Carolina. The Zags were battle-tested in the non-conference season, defeating Kansas, Iowa, Virginia, and more. Gonzaga maintained its perfect record by sweeping its way through every West Coast Conference opponent and now enter March Madness at 26-0 on the season.

Gonzaga is full of star-power. Freshman guard Jalen Suggs was a five-star recruit who is currently projected as the No. 3 overall pick in our latest 2021 NBA mock draft. Senior wing Corey Kispert is one of the nation’s best three-point shooters, and is also being projected as an NBA lottery pick. There’s a case to be made that sophomore center Drew Timme is the Zags’ most important player. All three have a chance to be named All-Americans this year.

Gonzaga has great depth in addition to its front line stars. Guards Joel Ayayi and Andrew Nembhard are college veterans who have played in many big games throughout the years, with the latter arriving as a transfer from Florida before this season. Anton Watson has given the Zags a versatile forward in the front court, while Julian Strawther, Dominick Harris, and Oumar Ballo have each given the program good minutes off the bench.

The Zags will enter the field with the No. 1 rated offense and No. 10 rated defense according to efficiency metrics. Gonzaga plays fast, has shooters everywhere, and thrives in transition. It’s a team without many apparent weaknesses.

No team has finished the college basketball season as an undefeated national champion since Indiana in 1976. It’s so hard to go wire-to-wire with an unblemished record, but the Zags are good enough to do it and carve themselves into the record books.

After entering the season with considerable hype as the top freshman in the country, Cunningham has worn the mantle well. The proof lies more in Oklahoma State’s surprising team success than in his stats (19.7 ppg, 6.3 rpg, 3.5 apg) which, apart from a few too many turnovers, are nothing to sneeze at. It’s Cunningham’s unflinching cool, supreme patience and feel for the flow of the game that makes him great. There are no real holes in his skill set, and he’s not someone you want to see at the end of a close game. Cunningham’s ingenuity and consistency set him apart, and the Cowboys wouldn’t be close to the tournament picture, much less a favorable seed, without him. Long story short, if the Cowboys are going to the top 4 and potentially sneak into the Championship game, Cunningham will be the reason. 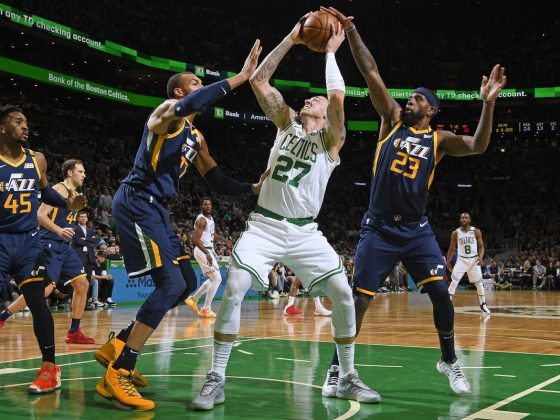 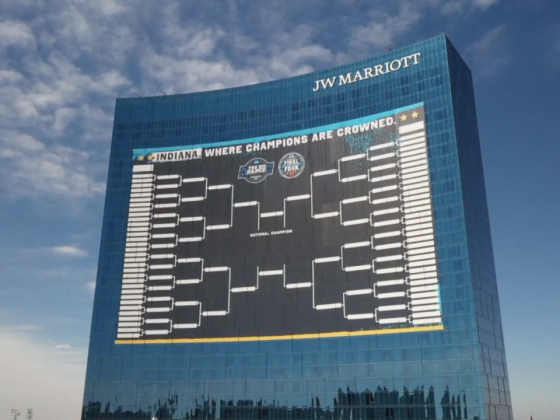