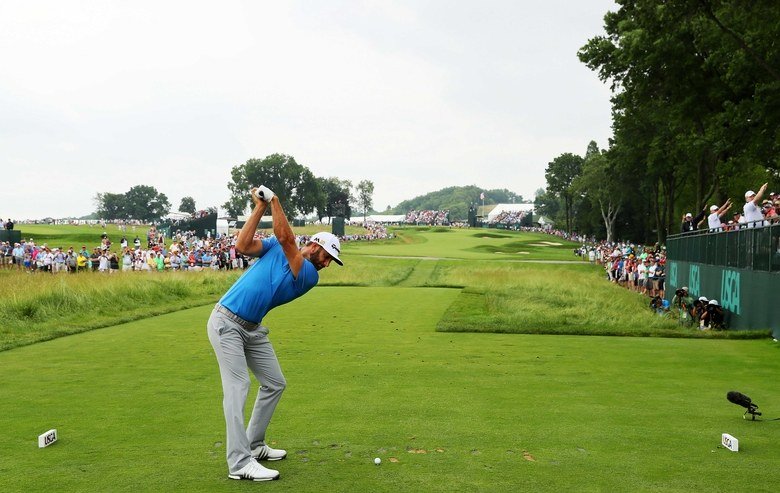 It has been a very exciting start to the PGA calendar year and there is plenty of excitement ahead of the start of the first major of 2018. The Masters is always a fascinating tournament, but the re-emergence of both Tiger Woods and Rory McIlroy has made this one of the most hyped editions of the event in recent memory. We’ve analyzed every golfer and set the platform for everything you need to know heading into the Augusta!

Masters Winners in the field:

The best players in the world will all be gathered in Augusta, Georgia this week for the first of the four majors. Unlike the other three majors, the Masters is the only one that is played at the same course year after year. This year, the Masters will have its smallest field since Tiger Woods won in 1997.

How do we separate the best players in the world and choose who to go with this week? Before we get into what type of golf game works at Augusta let’s just talk about the fact that you NEED TO KNOW AUGUSTA. Course history is important every week, but knowing Augusta is far more important than knowing the Golf Club of Houston. There are so many subtle bumps and breaks that the experienced players take advantage of, and the greens are so undulated and fast that missing approach shots in certain areas can lead to a certain bogey. No one has won in their Masters debut since Fuzzy Zoeller in 1979, so punters beware when betting on someone making their first appearance. There are outliers such as Jordan Spieth finishing runner-up in his first appearance, but if anyone out of the Masters newbies (listed below) reminds you of him, I’m missing out completely. We already knew Spieth was great when he made his debut.

Augusta National is a Par 72 measuring a little over 7,400 yards. Players wind their way through the Georgia Pines to find some of the trickiest and fastest greens that anyone will ever play. The designer of the course, Bobby Jones, loved to hit a draw. As a result, nearly every dogleg on the course moves from players right to left. Generally, lefties love this layout as they can control a small cut far easier than righties trying to figure out the correct amount of draw to play their tee shots. Augusta doesn’t really have rough, it’s more like a first cut…tree cut. Once you’re too far away from the fairway you’ll be in the pines hitting off the fallen pine straw. The pine straw has provided some of the most memorable shots in Masters History, (Spieth in 2015, Bubba in 2012, Phil in 2010) but far more often than not those outcomes won’t happen. Despite the lack of rough, I’ve watched too many Masters to overlook the fact that you can really screw yourself if you keep getting tangled in the trees. The only shots that wind up near the hole from the trees are the miracle shots. Most of the time players just take their medicine and punch it back out. Gaining in strokes gained: off-the-tee is necessary to have any type of success here, as not every shot off the pine straw will wind up like Mickelson or Bubba’s famous shots.

I’ve already mentioned the fact that these greens are fast, perhaps the fastest that players will face all year. Putting is important, but if a player is striking it well, gaining strokes putting isn’t the end all be all. I’m putting more value on strokes gained: around the green, rather than putting. Being 10 feet off the green isn’t just a routine up-and-down this week. You have to strike it well here, but even the best ball strikers only hit 70 percent of greens. So, in addition to solid ball striking, the players who can find the touch around the greens will have a great chance to be there on Sunday.

Augusta has the standard number of par 3s and 5s with four apiece. The Par 5s are really the place to score this week, with all four of them being reachable for certain players. Last year, Sergio Garcia won with a total of 9-under, and he was 8-under on the Par 5s for the week. In Jordan Spieth’s dominant 2015 win, he shot a total of 18-under, shooting 12-under on the Par 5s. The year before, Bubba was 8-under overall, and 8-under on the Par 5s. Getting the point? Gaining shots on the Par 5s and giving as few of them back as possible is the way to win here. Generally, the bigger hitters have a better chance to score on these holes, but a good short game can make up the difference for the shorter hitters but the course itself makes it very difficult.

It’s going to be an outstanding week of Golf, will Tiger resurrect a week after Easter or will a young gun step up against the old school? We’ve analyzed every golfer and here are our best bets for the 2018 edition of the Masters.

Rory McIlroy ended a lengthy losing streak with his win at the Arnold Palmer Invitational and he is currently a narrow favourite in our The Masters betting market at a price of $9. Dustin Johnson and the resurgent Tiger Woods are on the second line of betting at $10 from the in-form Justin Thomas ($11) and there is a bit of a gap to Jordan Spieth ($13), Justin Rose ($15), Bubba Watson ($17), Jason Day ($17), Jon Rahm ($17) and Phil Mickelson ($17).

Dustin Johnson has been the most consistent player at majors in recent years and he finished in the top ten at Augusta in both 2015 and 2016 before he missed the 2017 edition of the event due to a bizarre injury. Driving is always incredibly important at The Masters and there is nobody on the USPGA Tour that is hitting the ball off the tee at the moment better than Johnson. He currently sits on top of the USPGA rankings for strokes gained and there is little doubt that he is a more consistent performer at this stage of his career than McIlroy and Woods. This is Johnson’s chance to win The Masters. Through the years, strokes gained is the most important statistical analysis heading into the Master’s, therefore he must be the top selection.

Tony Finau will make his Masters debut and he is a player that does look suited to Augusta. Finau is right up there with the longest drivers on the USPGA Tour, but he is not a one-trick pony and his Greens In Regulation percentage was inside the top 20 last season. He finished second at both the Safeway Open and the Genesis Open, while he also had top-ten finishes at the QBE Shootout and the Farmers Insurance Open. There is no doubt that he will need to putt extremely well to be a genuine chance of winning The Masters, but he is a young player with plenty of upside and at $81 he does appeal as a value betting proposition. 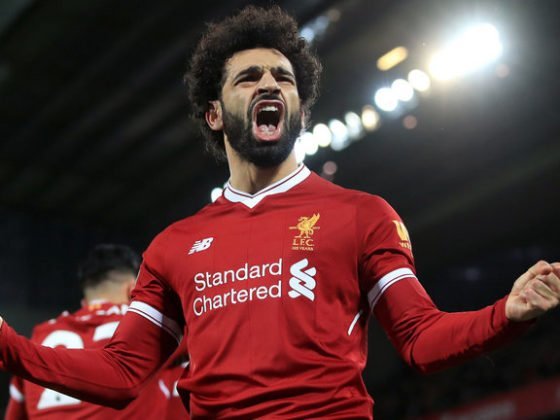 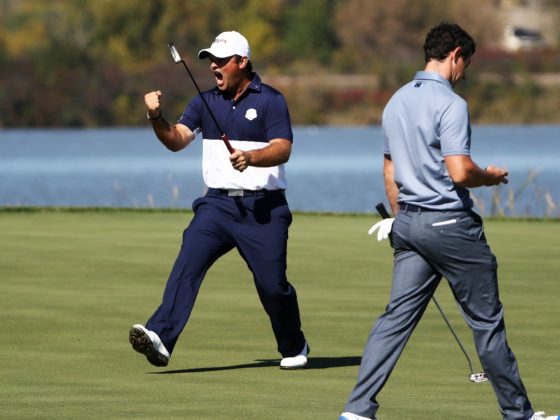