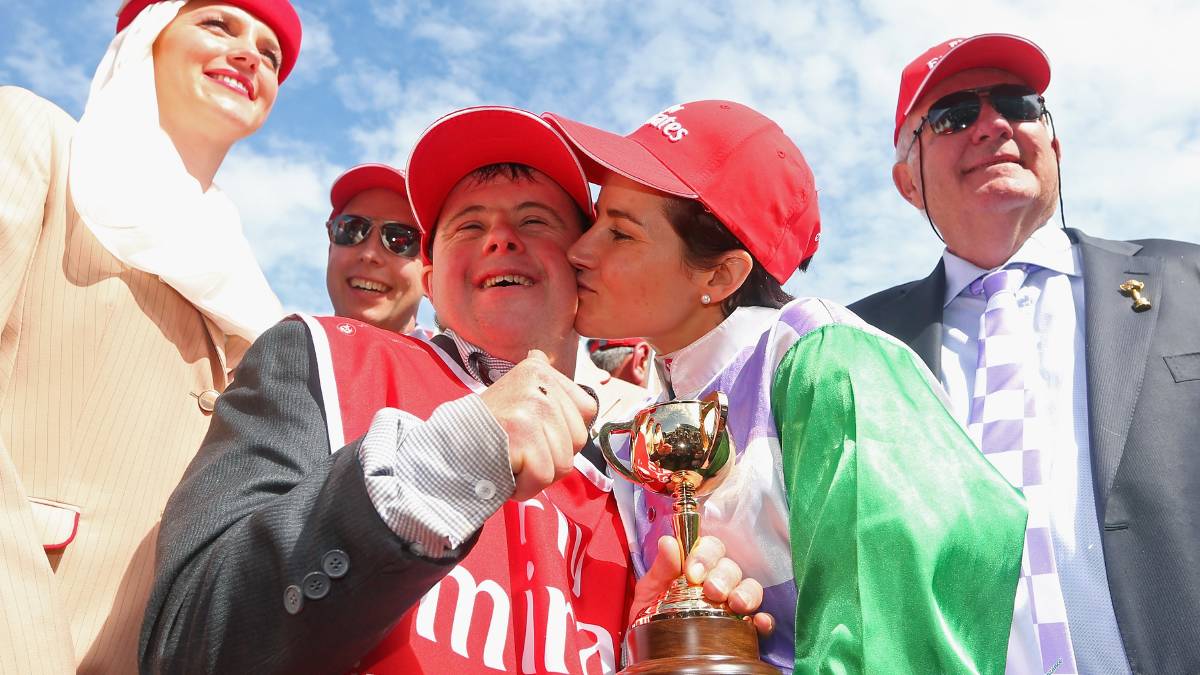 A FEMALE jockey has won the Melbourne Cup for the first time in its history after Prince of Penzance produced one of the biggest upsets in Australian sport to win the 155th running of Australia’s greatest race.

Jockey Michelle Payne steered the unfancied ride to break away from the field at the 150m line before exploding to a half-length win.

Payne’s milestone moment comes 100 years after Mrs E A Widdis became the first female to own a Cup winner.

In one of the biggest upsets in Australian sport Prince of Penzance was considered a $100 shot with TAB before the race after drawing barrier one.

It means if you were to put a lazy $5 on the now-famous horse you would have won a return of $500 from the bookies.

“Unbelievable. I laid in bed last night and gave myself some time to think and dream about what it would be like to be here,” Payne said.

“It’s a dream come true. This horse is awesome, everything he’s been through.

“Far out I didn’t think he’d be that strong. He was towing me into the straight.”

The connections of the Darren Weir-trained six-year-old bay are now $3.6 million richer after taking out the lions share of the $6.2 million prize money on offer.

“This is one of the greatest chapters in the history of the race and boy there have ben a few,” Channel 7 commentator Bruce McAveney said. 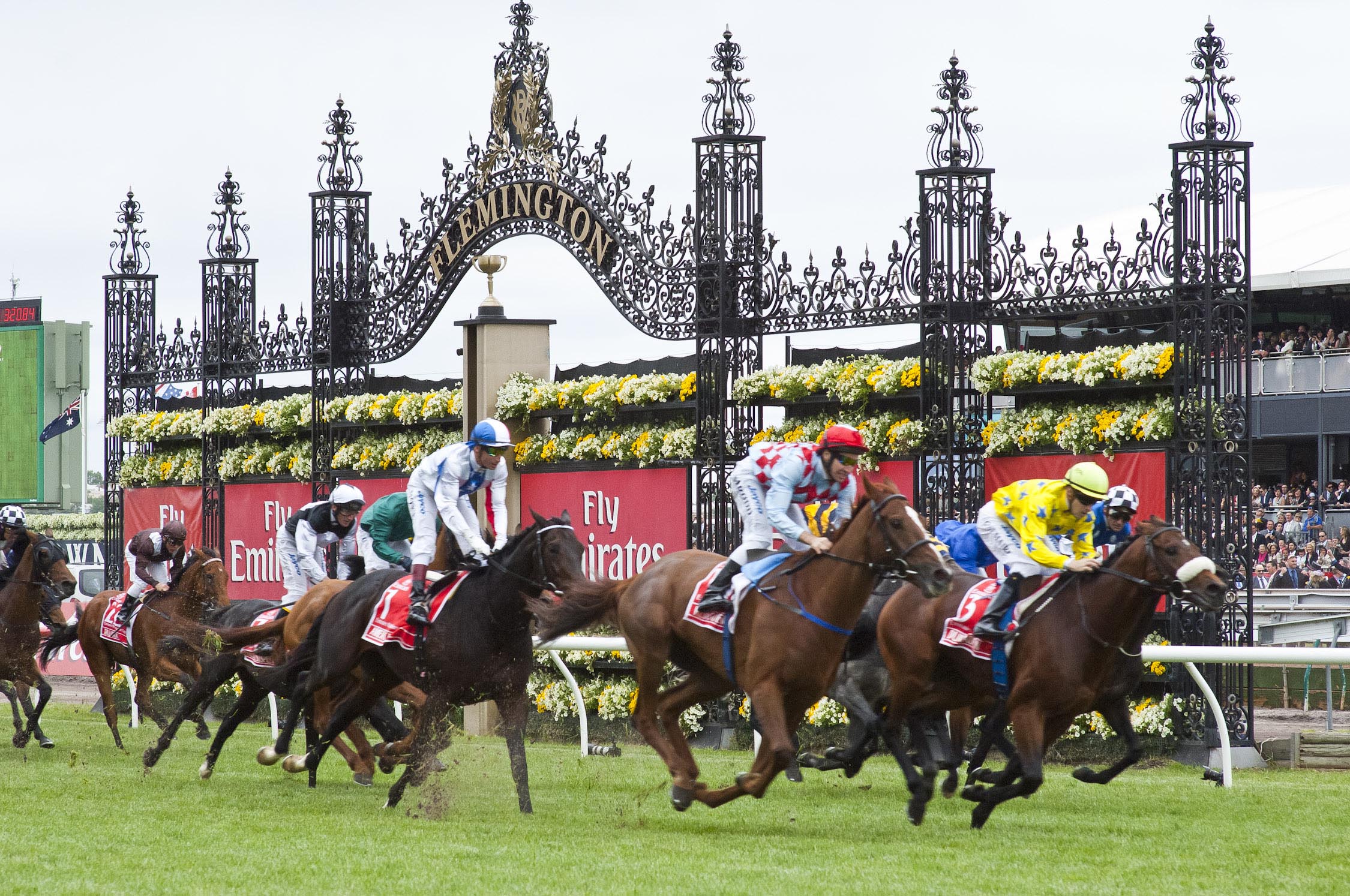