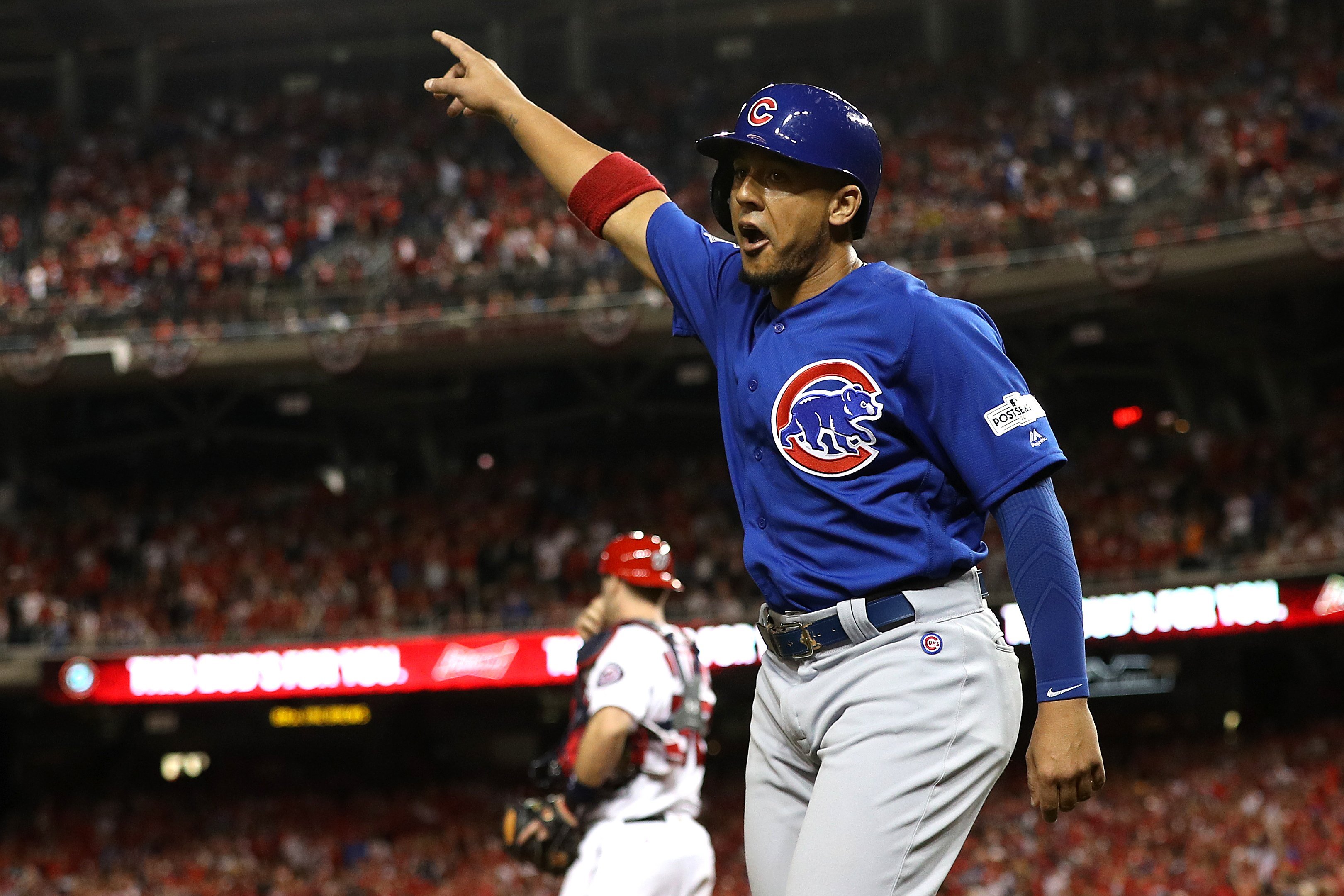 A different call or roll here or there during the first three games of the National League Division Series might have had the Nationals looking at a chance to clinch their first postseason series. Instead, they’ll take Wrigley Field this afternoon trying to stave off elimination and force the Cubs to a decisive Game 5.

Despite outstanding efforts from both Stephen Strasburg and Max Scherzer against the Cubs, the Nationals find themselves facing a 2-1 deficit in the NLDS, their backs against the wall and their season on the line. The Cubs will attempt to reach their third straight NL Championship Series and set off another raucous celebration at the Friendly Confines.

The Cubs know that taking care of business sooner than later is important in October. Momentum can swing in crazy ways, much as it did in last fall’s World Series when they overcame a 3-1 deficit against the Indians.

Arrieta will make his eighth career postseason start, looking to lower his 3.64 ERA in those outings. A free agent after the season, Arrieta hopes to help the Cubs extend this playoff run as long as possible, but he said on Monday that he’s making sure to soak it all in, just in case this winds up being his final start for Chicago.

Tanner Roark will make his second career postseason start (fourth appearance). Roark allowed two runs over 4 1/3 innings against the Dodgers in last year’s NLDS. He hopes to get some run support from an offense that has scored seven runs in three games, five of them coming in the eighth inning of Washington’s Game 2 win.

Everything We Need to Know:

• In Division Series history, teams that take a 2-1 lead have advanced to the Championship Series in 44 of 60 series.

• Washington second baseman Daniel Murphy is 6-for-19 (.316) in his career vs. Arrieta, including the postseason. He homered against Arrieta in Game 2 of the 2015 NL Championship Series, a 4-1 Cubs loss.

• Nationals starters Scherzer and Strasburg have put together the two longest postseason no-hit bids against the Cubs in Chicago franchise history. Strasburg held the Cubs without a hit for 5 2/3 innings in Friday’s Game 1, while Scherzer did it for 6 1/3 frames in Monday’s Game 3. Chicago ended up winning both contests. 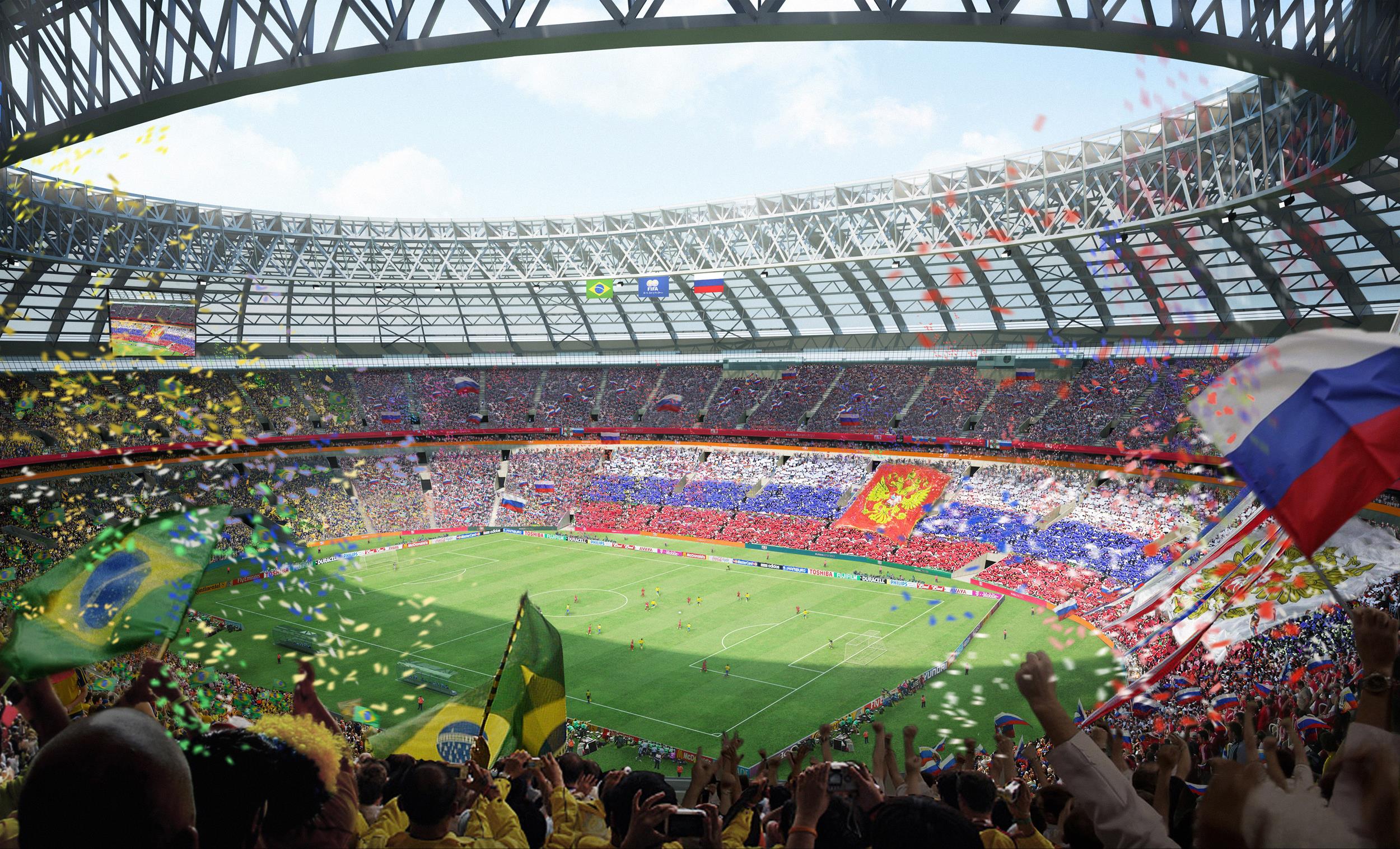 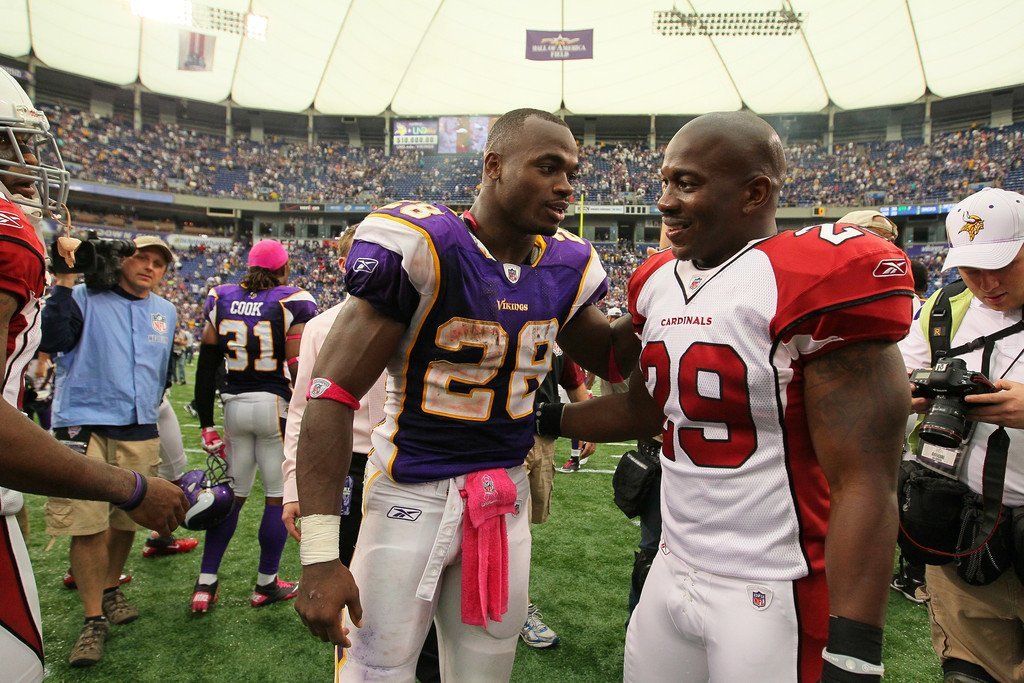