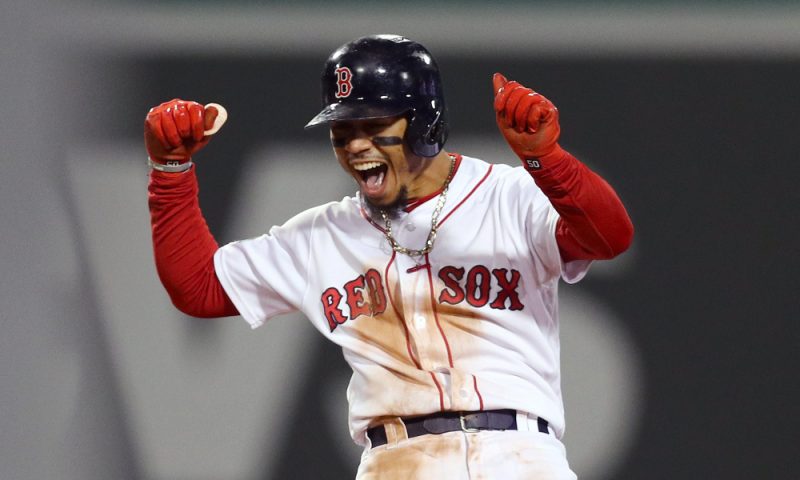 MLB Trade season took a major twist in a hurry last night as the Red Sox finally pulled the trigger and traded Mookie Betts. They sent the former MVP to the Dodgers along with David Price in a three-team trade that also involves the Minnesota Twins. The trades had instant impacts on future MLB betting markets Here’s how the deal breaks down:

Dodgers get: Betts and Price (from Boston)

Red Sox get: OF Alex Verdugo (from LA) and pitching prospect Brusdar Graterol (from Minnesota)

In a subsequent trade, the Dodgers sent Joc Pederson to the Angels for IF Luis Rengifo

As part of the deal, the Red Sox will pay about half of the $96 million Price is still owed over the next three seasons. 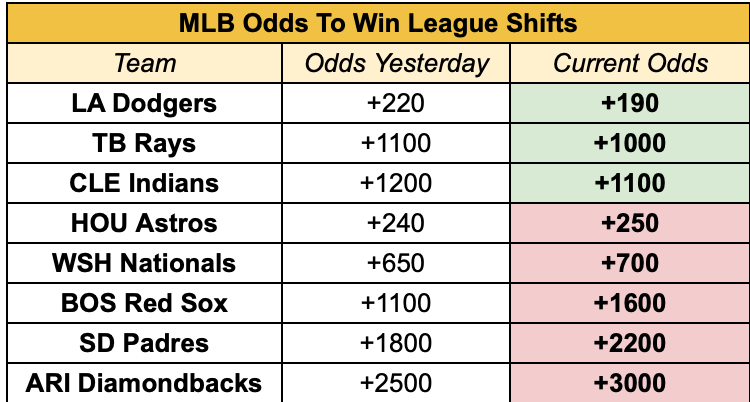 Winner: Dodgers, who become clear favorites in the NL after adding Betts who is a match winner in his own right.

Winner: Betts, who gets to play for a World Series contender in a huge market in the year before he’s set to hit free agency. He could be in San Diego or a non contender, instead he lands as a World Series favorite

Winners: Rays and Yankees, who now have an easier path in the AL East

Loser: Red Sox and their fanbase

Loser: Joc Pederson, who goes from a World Series contender to the Angels. Who again have assembled a team of power hitters with no pitching. Maybe they could become a wild card if Ohtani pitches the season.

Loser: Rest of the NL. The Dodgers are strong!

LA Projections to win the World Series improve from 24% to 29.2% 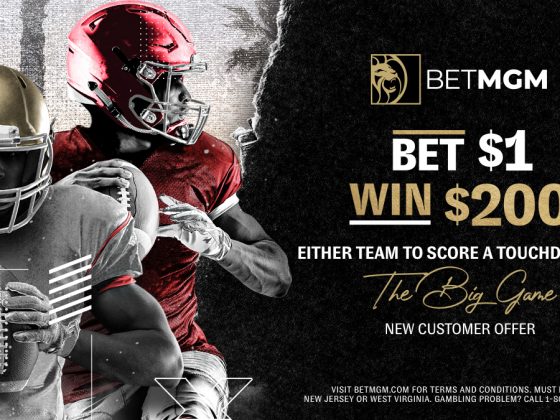 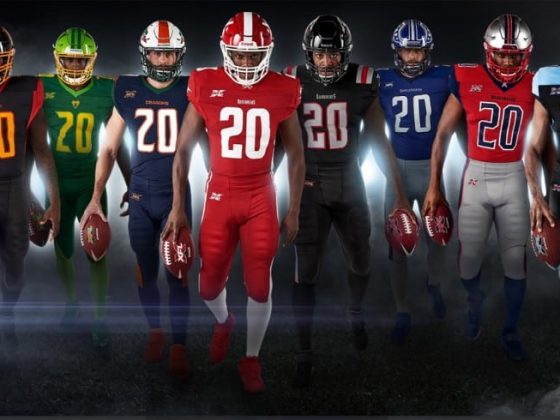