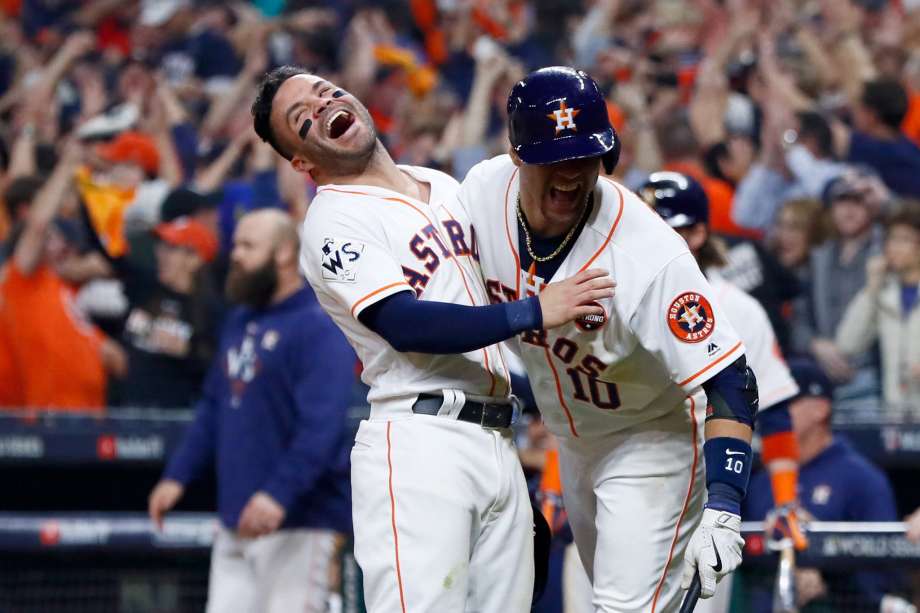 How good was that? What did we just witness? Game 5 of the World Series will be remembered as one of the most thrilling in postseason history. A crucial game 5 and last home game for the Houston Astros with the series tied 2-2 it was all on the line. Ace pitcher and arguable the best pitcher in Baseball Clayton Kershaw took the mound for the Dodgers and his post season troubles continued as he lasted just 4 innings in the biggest game of his career. The Astros & Dodgers put on an absolute spectacle that traded blow for blow like an Ali mega bout, and heres the numbers to prove it! 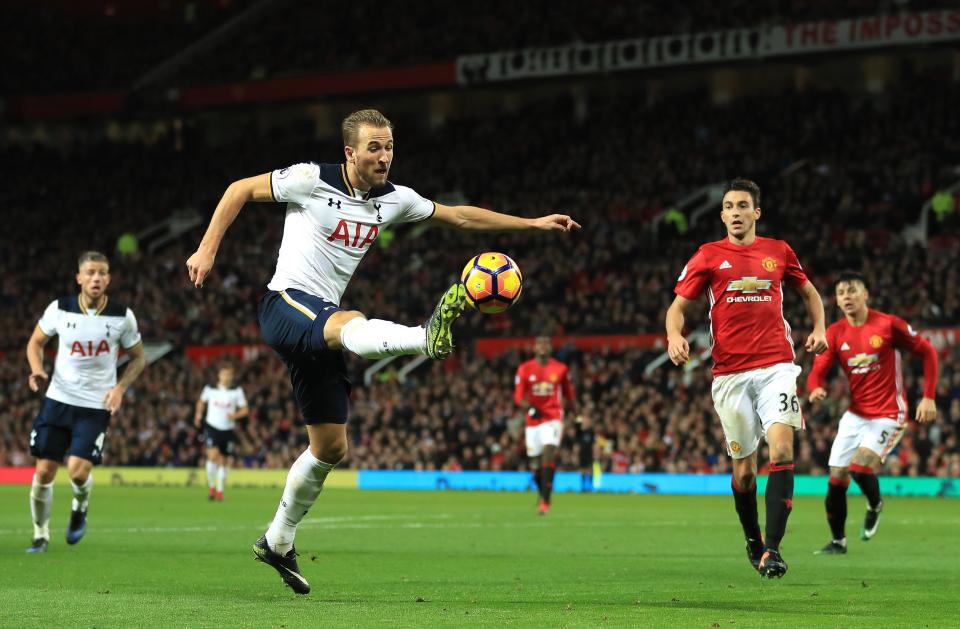 Garoppolo Gets His Chance Under Mike Shanahan