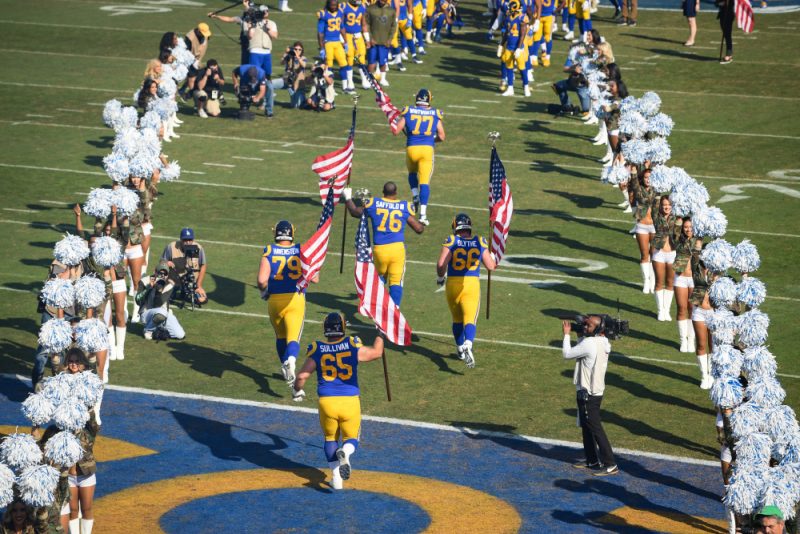 The most anticipated matchup of the season is upon us and after the game was rescheduled from Mexico City to Los Angeles we are guaranteed an electric match and atmosphere for Monday Night Football. The top two ranked offenses who have been carving up defenses throughout the National Football League have the Over/Under is set at 63.5! This super-sized total stands to be the largest in 32 seasons. Ignore the jaw-dropping fact that the teams are averaging nearly 69 points combined. The Rams defense which was a strength early and helped contribute to the Rams No. 1 rating, but it’s allowed 27, 45 and 31 points the last three weeks. The Chiefs, deplorable defensively in September, have allowed just 17.5 ppg in the past four and showing signs of improvement and getting healthy.

1. Mahomes has thrown 18 TD passes and three interceptions for a passer rating of 125.9 in five road games this season.

2. Goff has amassed 1,015 passing yards with seven scores and one interception in his last three home contests.

3. Gurley and Hunt are the only two running backs with more than 2,000 rushing yards since the start of the 2017 campaign.

Value Bet – The Under 63.5 -110 – Two electric offenses should mean a free flowing shootout right? The highest over/under total in 32 years certainly suggests that, but this Match is going to comedown to which defense can make crucial stops. The Chiefs defense is now healthy and only allowing 17.5ppg in the past 3 weeks. The Rams have had to deal with Drew Brees, Russell Wilson and Aaron Rodgers. Expect the team that gets the early lead to try and control the clock with the run game in this one, and don’t be afraid to bet the Under! 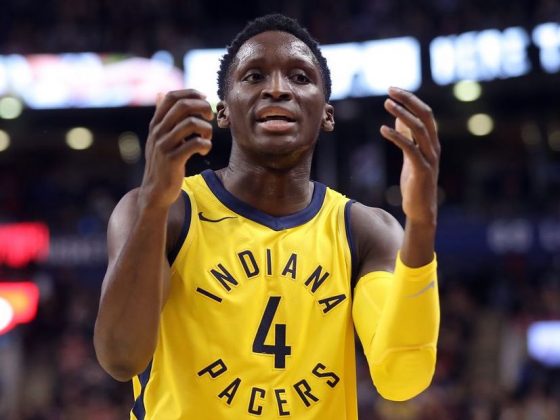 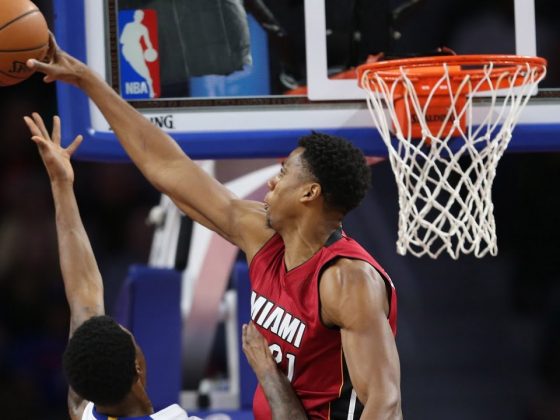