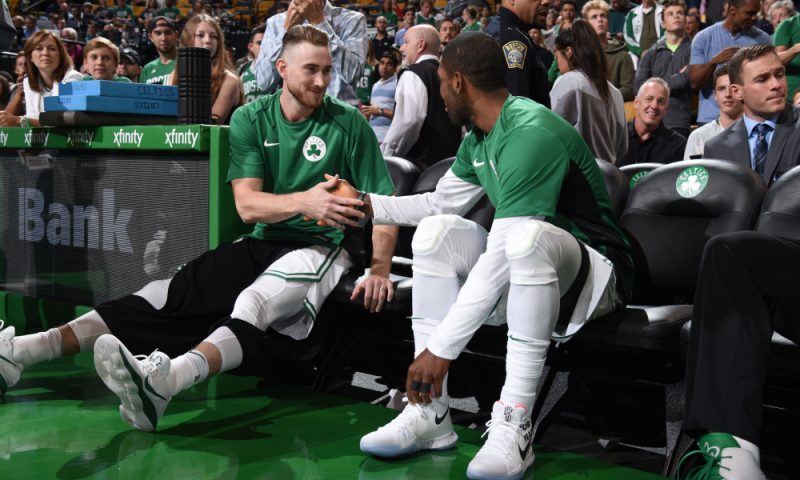 Worth Noting: The Nets were the second worst shooting team in the NBA last season and have done absolutely nothing about it to change it. I dont see them being able to score enough points to contend and its another long season in Brooklyn.

Worth Noting: Kristaps Porzingis, who tore his ACL in February, remains in limbo and that maybe a reason the Knicks didnt sign him to a max extension. Knicks fans have another long year ahead as the New York back office continues to keep hyping false trades and off season moves in the hope of signing a superstar next year. They have the cap space but does anyone want to be at Madison Square?

Key Stat: 5. Number of times the Knicks have made the playoffs this millennium.

The Year That Was: 59-23, won division; swept by Cleveland in second round again

Worth Noting: Kawhi Leonard and Danny Green from San Antonio are two key components for this franchise to take the next step. They bring championship quality and experience in which this identity lacked before there arrival. Leonard, a two-time defensive player of the year under new head coach Nick Nurse could bring the Toronto Raptors into the finals. Which Kawhi shows up? An MVP Kawhi, Book it!

The Year That Was: 52-30, lost to Boston in five games in second round.

Worth Noting: If guards Markelle Fultz and Ben Simmons can make jump shots, this team is potent! Fultz continues to struggle shooting the ball, leaving Simmons having to drive to the bucket with Embild and JJ Reddick the lone shooter. To compete with the top 4 at this stage they are a shooter short. Ben Simmons could be a top 5 player on the planet come the end of the regular season.

The Year That Was:55-27, lost to Cleveland in seven games in conference finals.

Worth Noting: Lebron James has left the Eastern Conference and the return of Gordon Hayward from a gruesome leg injury and a healthy Kyrie has the Celtics thinking Finals. The Celts won 55 games and reached Game 7 of the Eastern finals without either of them and last year Rookie Jayson Tatum looks set to expode onto the big stage. They win the East and are the best shot bar a natural disaster to beat the Warriors. 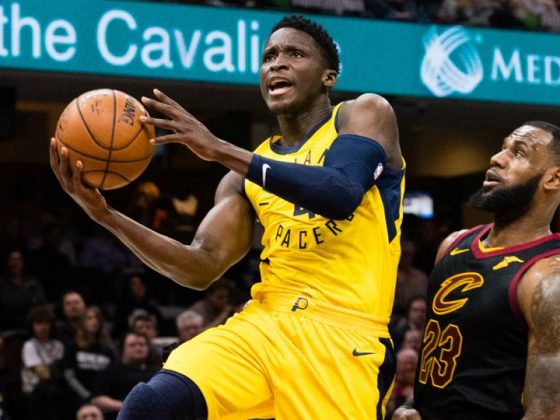 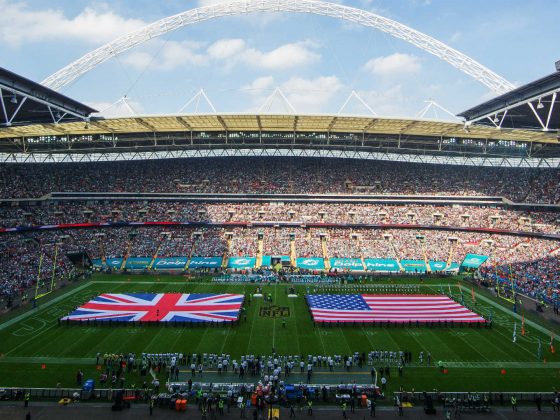