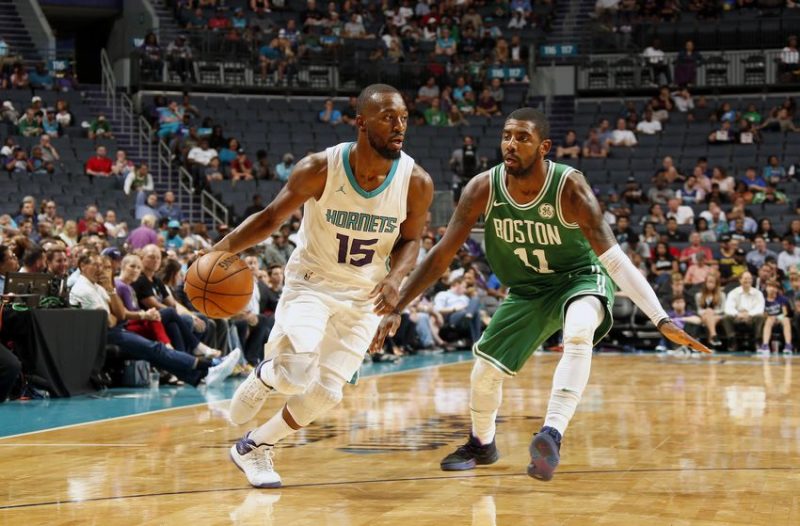 The key to winning a GPP on any given NBA slate is finding players who hit 7x or better over their value. If Lebron is $11,000 he would need to reach 77 Fanduel points. Like wise a player like Carmelo Anthony who is valued at $5,000 would need to reach 35.  The strategy to win a contest is to reach 350 points, thats around the average winning margin to take down a contest. That means we need to take some risk on the $4,000 level and have at least two players around this salary, allowing us 6 roster spots at an average of $7,000. We can no longer just rely on the best matchups, much like sports betting we need to find the right value in order to maximize opportunity. This might mean picking my best 6 on matchups and analytics and entering a contest multiple times with different options at the $4,000 benchmark. Dive in daily HERE!

Superstar to pay for – Kemba Walker – Kemba finds himself with an outstanding bounce back matchup against the Atlanta Hawks. Walker has been held under 40 fan duel points in his past 3 games, under performing for his salary. I expect him to not be highly owned tonight and put up big numbers on the poor defense of the Hawks.

Sleeper Pickup – Harrison Barnes – Has a high ceiling at the price especially if Luka Doncic sits again with his ankle injury. He only starts if Luka sits! 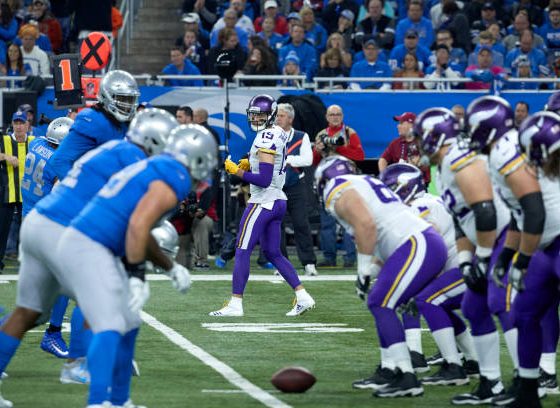 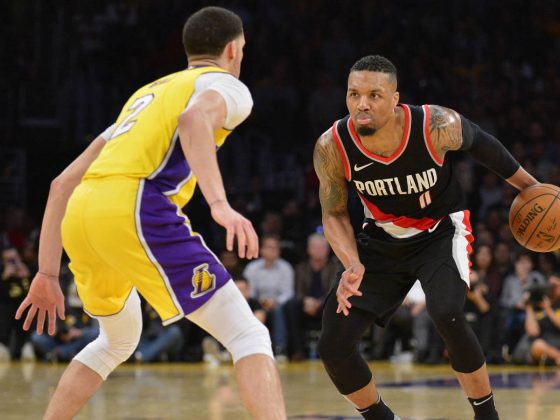