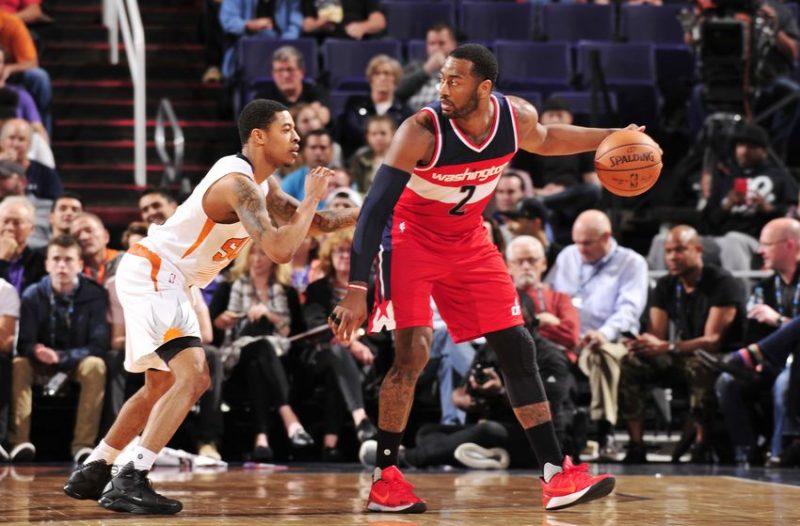 The key to winning a GPP on any given NBA slate is finding players who hit 7x or better over their value. If Lebron is $11,000 he would need to reach 77 Fanduel points. Like wise a player like Carmelo Anthony who is valued at $5,000 would need to reach 35.  The strategy to win a contest is to reach 350 points, thats around the average winning margin to take down a contest. That means we need to take some risk on the $4,000 level and have at least two players around this salary, allowing us 6 roster spots at an average of $7,000. We can no longer just rely on the best matchups, much like sports betting we need to find the right value in order to maximize opportunity. This might mean picking my best 6 on matchups and analytics and entering a contest multiple times with different options at the $4,000 benchmark. Dive in daily HERE!

Superstar to pay for –John Wall – Two awful defensive teams matchup and I expect this game to fly under the radar. John Wall is taking the blame for the Wizards poor start to the season and in his last two games, he’s averaged 25 points, 8.5 assists, 3 rebounds and 4 steals per game for a shade under 52 fantasy points per game. That number could sky rocket against the poor defensive unit of the Magic.

Sleeper Pickup – Evan Fournier – has been ultra consistent this season, posting 33.6, 33.7, 33.7 and 45.5 FanDuel points over his last four games. He’s seen 30+ minutes in three straight games and posts and impressive 12 steals over the last 4 matches. 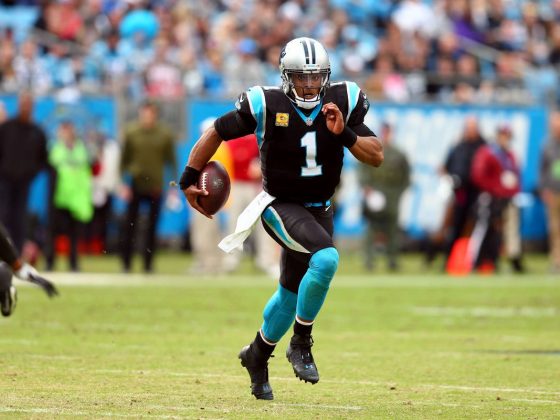 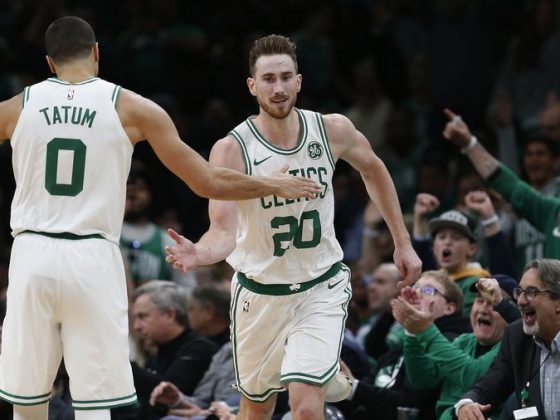