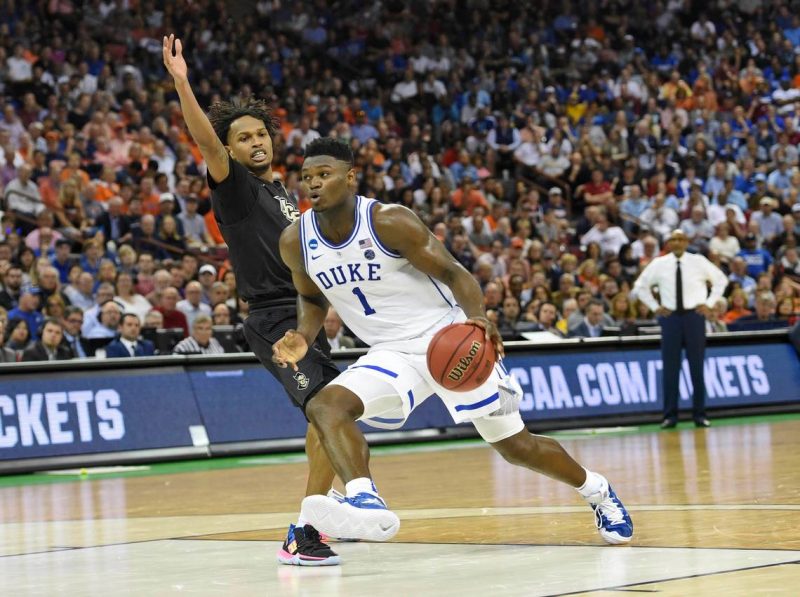 The NBA Draft Lottery is hours away as NBA franchises look to change their future with one lucky roll of the ball. The lottery determines the order of selection for the NBA Draft and will take place on May 14, 2019 in Chicago. The lottery is scheduled to commence at 8.30pm EST. Today’s lottery will also be the first under the revamped rules. The new system will level the odds at the top of the NBA Draft Lottery so that the teams with the three worst regular-season records will each have a 14 percent chance of winning the lottery. In the pre-2019 structure, the top seed had a 25 percent of winning the lottery, the second seed had a 19.9 percent and the third seed had a 15.6 percent.

The 14 teams that did not make the postseason are eligible for the Lottery, with the 2019 edition of the NBA draft hyped to have the most talent in over a decade and perhaps the best generational talent we have seen since Lebron James.  Zion Williamson was much watch TV in March Madness even though Duke stumbled and failed to make the Championship game. NCAA TV Ratings were off the charts and many league sources predict Zion to be the next best Lebron James. The New York Knicks have actively spoken about the possibility of trading the first overall pick for Anthony Davis, while the other 13 teams are praying for the top pick to secure the service’s of Zion. 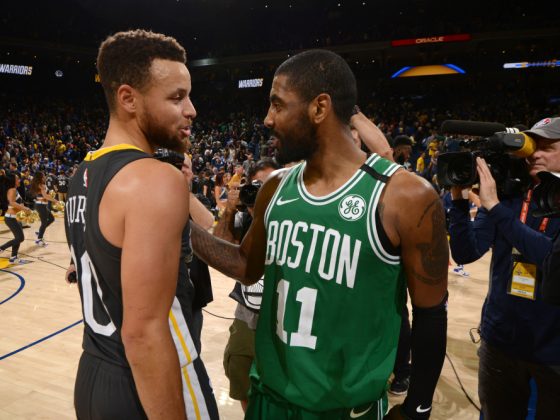 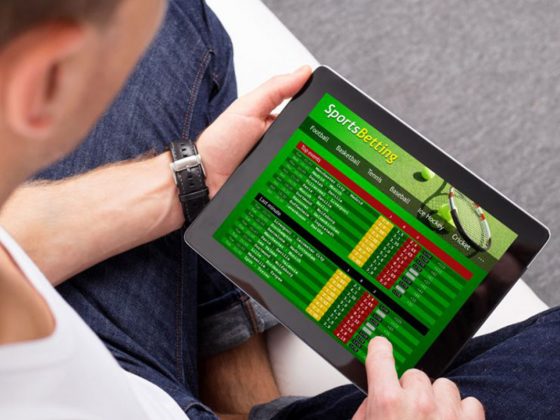