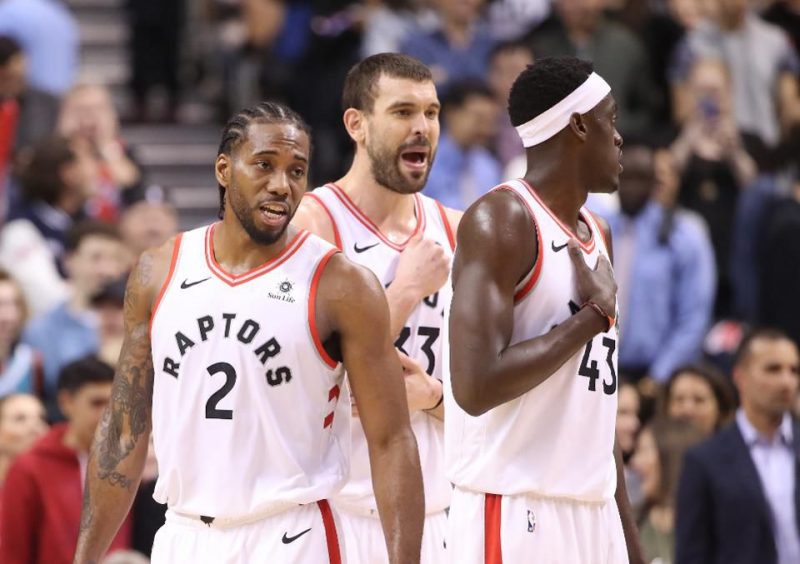 NBA Preview and Predictions with Sportsbet Magazine contributor and Handicapper Noah Strang, follow him daily @topsportsbetting.  The NBA regular season is finally over and what a crazy season it has been. From Lebron’s failed Lakers experiment to the retirement of some of the greatest players the league has ever seen, this season has been a wild one. As we enter the playoffs, we can only hope that the excitement and storylines continue deep into June and the NBA finals. For the first time in the past few years the Warriors look very mortal as they attempt to be crowned champions for the third time in a row and they are sure to face some tough competition from the league’s best. Who has the best chance of knocking them off? Which teams may be able to surprise? While only time can tell we will attempt to give you a preview so that you can stay a step ahead in your brackets and betting.

After adding Demarcus Cousins in the offseason, the hype around the Warriors team couldn’t have been higher heading into the season. While they did win the Western Conference, the Warriors only won fifty-seven games, good for third in the league. The Warriors face off against the Clippers in round one, and while the Clippers had a surprisingly solid season no one is expecting them to put up much of a fight. Due to a late season loss to the Thunder the Rockets grabbed the four seed which means the Warriors/Rockets matchup everyone is looking forward to will happen earlier than expected. Harden has been on a historic tear this season, scoring the ball at a rate that we have not seen since Kobe Bryant himself and he will be looking for revenge after the devasting loss in last year’s conference finals. Houston faces an underrated Jazz team in round one that they will have to beat before they earn the right to face off against Golden State. Donovan Mitchell and Rudy Gobert lead a stingy Jazz defense that will attempt to limit Harden’s step back three’s and eurosteps.

The winner of Warriors/Rockets will most likely face the Thunder in the conference finals and expect it to be a repeat matchup of the historic 2016 Western Conference Finals. During the playoffs the refs tend to put the whistles away, and this hurts Harden more than anyone as he attempts to flail his arms and legs as he drives to the basket. Not getting these calls will make it tougher for the Rockets to get their offense going and will be their downfall. While Paul George has had a great season, the Warriors depth and skill rules above all and I expect we will see them in the finals once again.

While the East can match the West in the number of contenders, they do not have the same depth of strong teams. Expect favorites to roll in the first round setting up some interesting matchups in the second round. While the 76ers and Celtics are strong teams, they will not make it to the conference finals, and may even be upset in the first round. The East is a two horse race, and Bucks vs Raptors will be some of the best basketball if we are fortunate enough that these teams stay healthy and advance. Giannis is possibly the most dominant player in the league, yet the Raptors have defensive stalwart Kawhi Leonard to counter. While the Bucks had the better regular season record, expect the depth of the Raptors to stand out as they march their way too the finals.

While your average fan may expect the Warriors to roll over everyone, this series will not be easy for them. The depth and defense of the Raptors are key factors and they will have the home court advantage. With plenty of long and athletic players to throw at Golden State’s stars, Kawhi Leonard may be heading towards his second championship. If they can steal one game in Oracle Arena expect the Larry O’Brien to go to Canada for the first time ever. 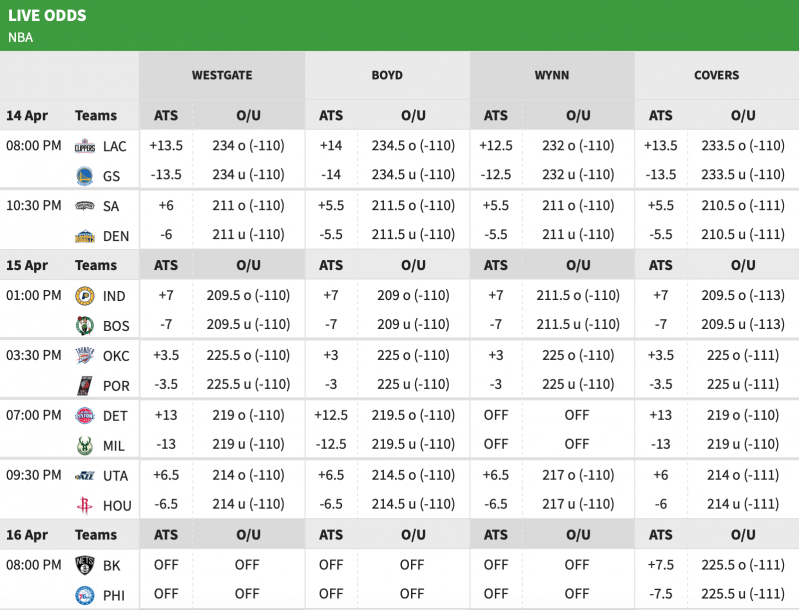 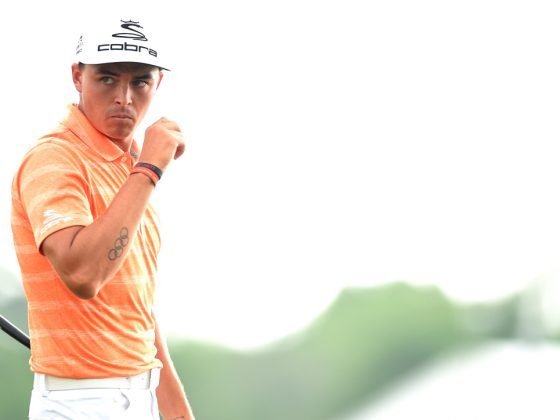 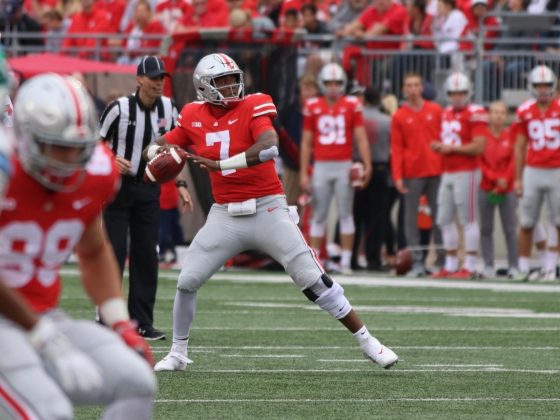