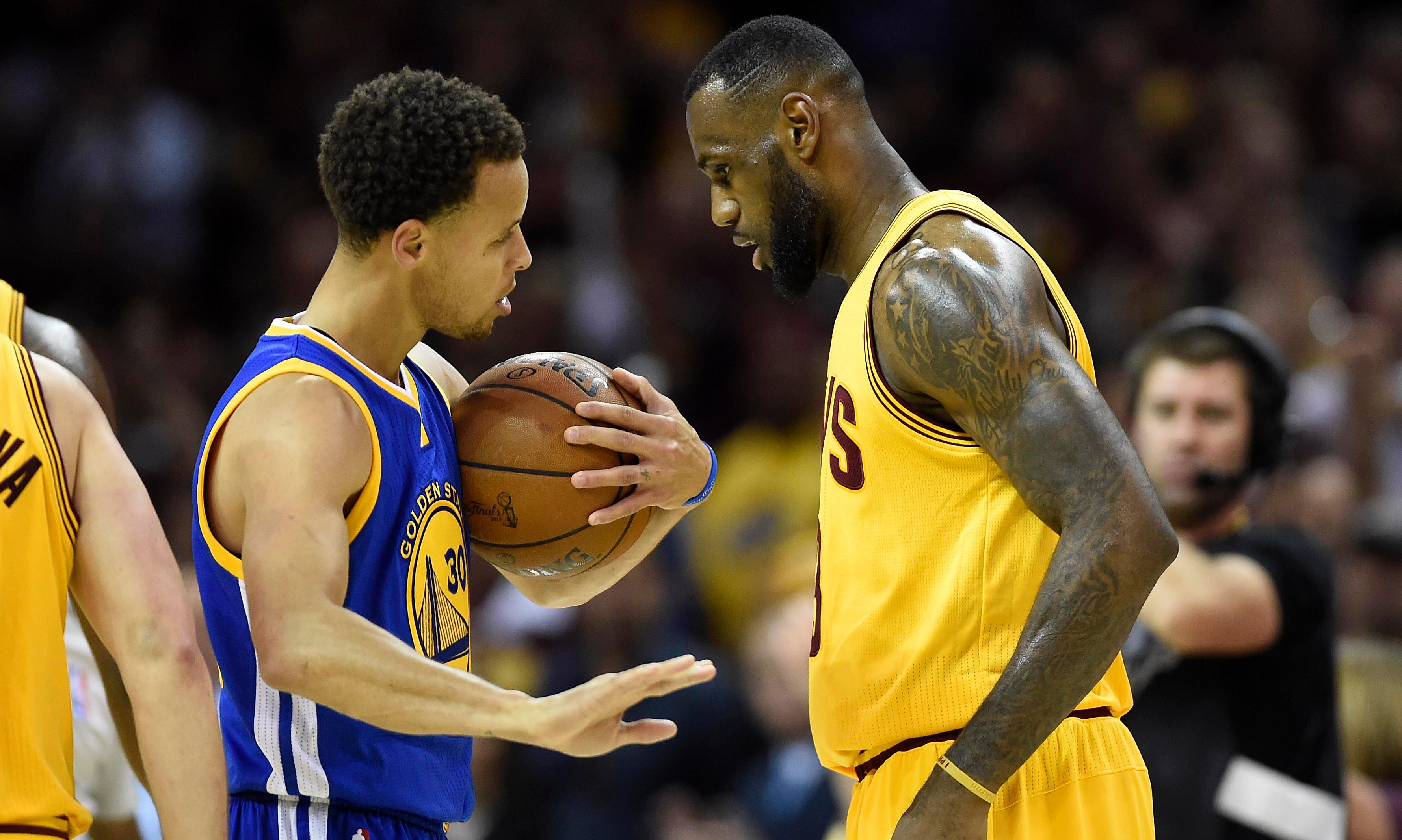 Size still matters when it comes packaged in an unmatched amalgam of skill, strength, speed and smarts while garnished with the hustle of a fringe veteran treating every last play as if his next paycheck depended on it.

In an era of ball-dominating point guards and vanishing post players, LeBron James’ pursuit of Stephen Curry on Thursday night late in the fourth quarter of a game the Cleveland Cavaliers were leading by 13 was an exclamation point to the convincing argument James had made about who remains the NBA’s premier impact player.

James blocked Curry’s shot from behind and then got all mouthy about that and the rest of his concerto as his Cavaliers bullied the Golden State Warriors 115-101, sending the NBA Finals back to Oakland, Calif., for Sunday’s winner-take-all Game 7, a television-ratings bonanza.

It is not known exactly what James said to Curry, bearer of the league’s last two Most Valuable Player Awards we know James believes he deserved.

Going home, Curry and the Warriors still sit poised, if not as pretty, to win a second straight title. But the playoffs are a war of attrition, and James, 6 feet 8 inches and 250 pounds of seemingly indestructible athlete, has grown stronger, more resolute, as the Warriors have weakened after leading the series 3-1.

Andre Iguodala, the long-armed defender who stood up nobly to James in last year’s Finals and earlier this series, is struggling with back spasms but plans to play. Harrison Barnes has crashed into a psychological wall and can’t make a shot. Andrew Bogut, the lane-clogging center injured in Game 5, is gone.

Curry and his skinny bones seem held together by clips and glue after a grueling and injury-marred postseason.

James, meanwhile, had his second straight 41-point game to go along with 11 assists in Game 6. At one point, he scored 18 straight Cleveland points.

Curry has ridden a wave of popularity as an astonishingly entertaining and record-shattering long-distance shotmaker on a defending-champion team that won a record 73 regular-season games.

But this series has been an unambiguous reiteration that James, when assertive, has no active peer in the variety of ways he can defeat you.

“I do whatever it takes,” he said after proving it statistically and otherwise.

With the Warrior’s missing Bogut and and carrying a limping Iguodala, game 7 straight comes down to there ability to hit three’s. They have been hammered on the boards throughout the series and Cleveland have been left with too many 2nd and 3rd shot attempts. If the splash brothers can come out and do what they do best and make shots, they win. If they don’t, the Cavs will have too many chances from dominating the glass and will run away with it. Caves in a close one. Defining moment in the career of Lebron James, forever will be the man who beat the greatest record in NBA history. 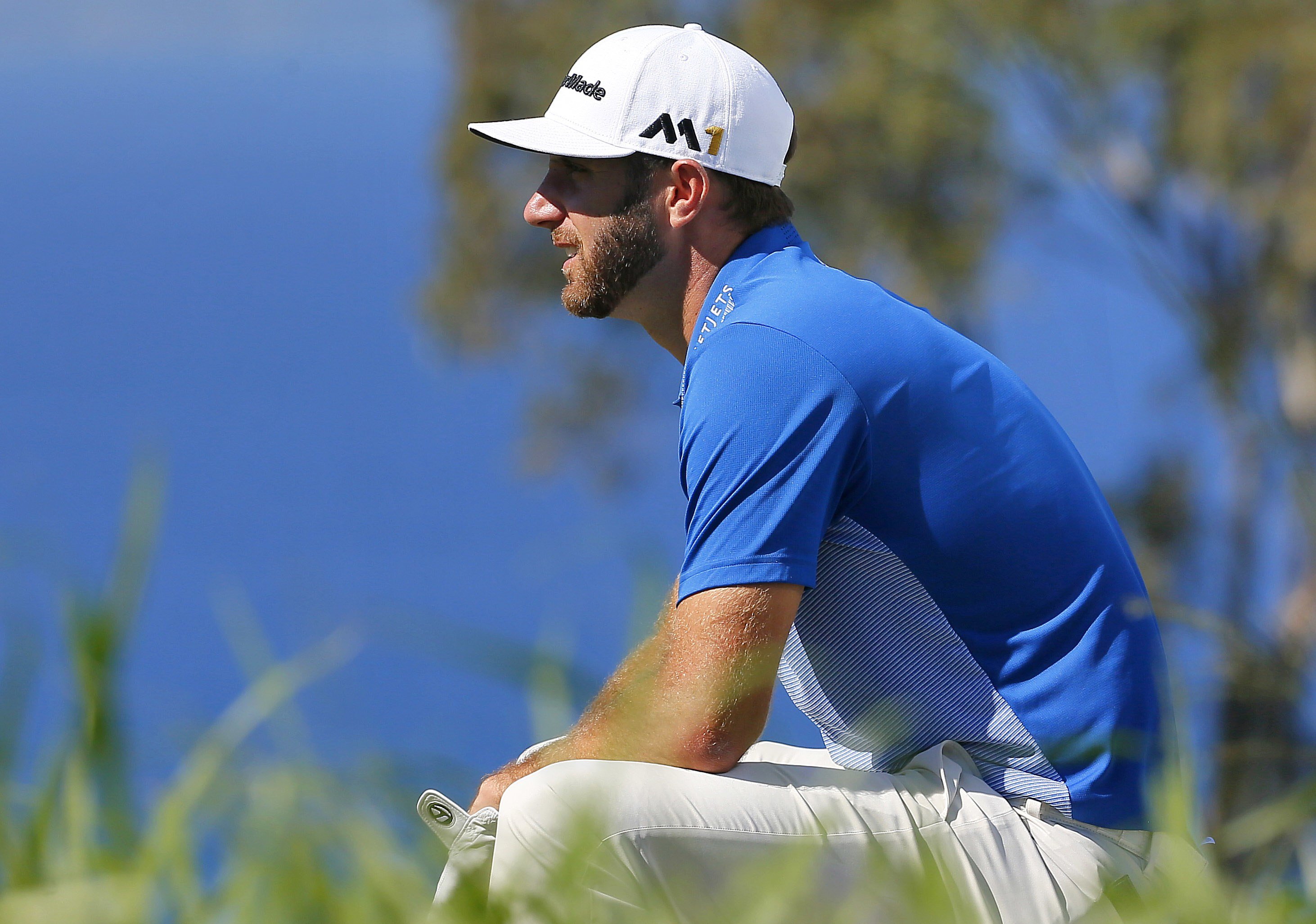