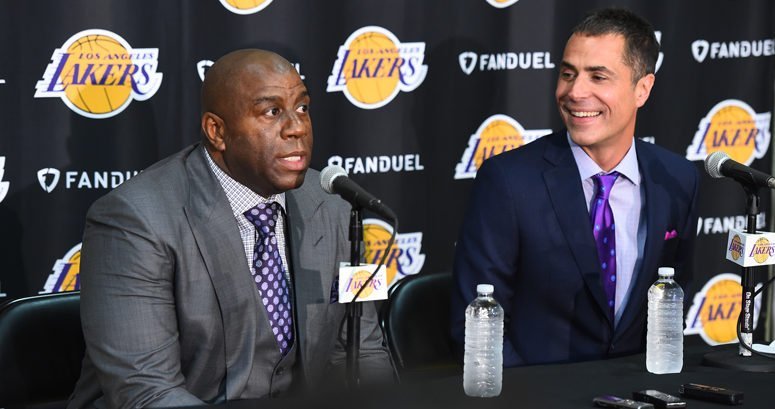 Free Agency began with a Bang when Paul George announced on the stroke of midnight that he was breaking Laker fans hearts and staying with Russell Westbrook in OKC. After a year of speculation and publicly committing his desire to become a Laker combined with a below average season for George and the Thunder the announcement was a shock. The Thunder have 3 all stars that to be fair didn’t gel together and failed to clinch solid results. Chris Paul got his payday at the Rockets although at the expense of Trevor Ariza, Houston has now weakened there rotation and will need to add some depth. Chris Paul is a dangerous contract for the Rockets, he ultimately cost them a championship this season with his injury in game 6 & 7 of the Conference finals which has been the story of his career. As a small ageing Point Guard it’s hard to see him stay healthy for 4 years. The Lebron saga continues, with bookmakers installing him favorite to land in Los Angeles and become a Laker. Philly, Houston & Cleveland are next in order.

Free Agency 2018 began at a rapid rate! In the opening three hours Nineteen players agreed to deals with teams from the major (a four-year commitment from Paul George to stay in Oklahoma City) to the minor (a one-year deal for Derrick Rose to stay in Minnesota).

What did the fire sale of early activity mean?

Players wanted to lock in on money before it dries up because that’s what is going to happen this summer. Money is tight this offseason. Not many teams have the kind of salary cap space to give out big contracts. Oh, there’s a few teams (Los Angeles Lakers, Philadelphia, Atlanta, Dallas) with money to spend, but this isn’t like the summer of 2016 when the salary cap jumped from $70 million in 2015-16 to $94.1 million in 2016-17.

Will Barton: Reportedly agrees to re-sign with Denver 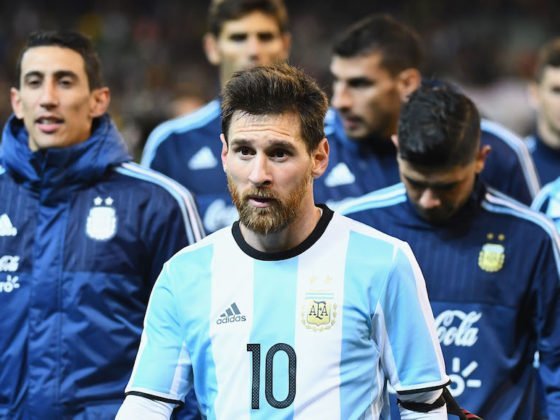 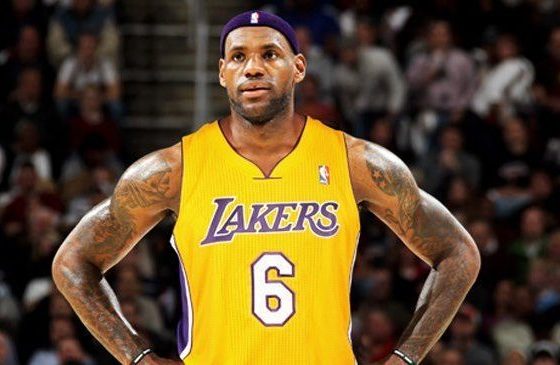