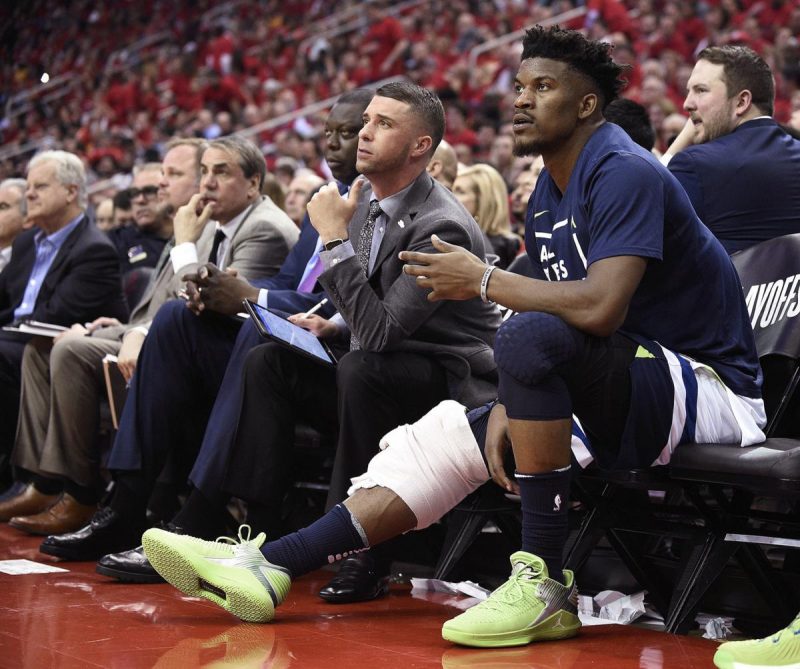 The Year That Was: 48-34, early exit to the Utah Jazz in the first round

Worth Noting: Oklahama all hail Paul George decided to stay! Or was it the Lakers had bigger plans? Either way keeping PG and dumping Carmelo Anthony all whilst adding scorer Dennis Schroder from Atlanta is a huge positive.

The Year That Was:48-34, lost to Houston in five games in the second round after beating OKC comfortable

Worth Noting: Donovan Mitchell arguable Rookie if the Year led the Jazz to a playoff upset over OKC. “There’s a difference in how people are going to play me this year and how they’re going to guard me,” he acknowledged. With a season worth of tape on the Rookie, I dont see any decline in his dynamic game.

Key Stat: 29-6. Utah’s record to close the season, which included winning streaks of 11, 9 and 6. Which is when Donovan Mitchell turned on the jets.

Worth Noting: An overtime loss in the season finale cost them a playoff spot, which was heart breaking for mile high. Nikola Jokic averaged 21.7 ppg. after the All-Star break and was given a max contract as the face of the franchise “We have an identity now and Nikola is a huge part of that identity,” said coach Michael Malone. Veteran Paul Millsap is fully recovered from a wrist injury that wrecked his first season in Denver.

Key Stat: 14. The number Denver drafted Michael Porter Jr. in the first round. Porter has top-five talent, but a second back surgery in July has him out indefinitely. They do add Isiah Thomas on a great contract.

The Year That Was: 49-33, won division, swept by New Orleans in the first round in another upsetting post season performance.

Worth Noting: The division is better this year, so a hot start in the ultra competitive Western Conference is a must. That first-round sweep may define their identity and its boom or bust up for this group in 2018/19. They return all five starters and most key reserves except for Shabazz Napier and Ed Davis. “

Key Stat: 15. Minutes per game for 7-footer Zach Collins, last year’s first-rounder out of Gonzaga who is looking to play a major role in the lineup this season.

The Year That Was: 47-35, ousted by Houston in five games in the first round.

Worth Noting: Any hope coming off their first playoff appearance since 2006 died when Jimmy Butler demanded a trade. The storyline gets worse by the day and it’s a crying shame for this franchise. On a positive they signed there main man Karl-Anthony Towns for five more years (for $190 million). This could go really good or really bad this season. The Wolves are demanding a lot for Butler and at this stage is set to take his position in the lineup come tipoff.

Key Stat: 8.0. Average number of three-pointer’s made per game as a team last year, fewest in the league. The average was 10.5 with league leaders above 15. Without Jimmy Buckets that number could drop even more in a high scoring Western Conference 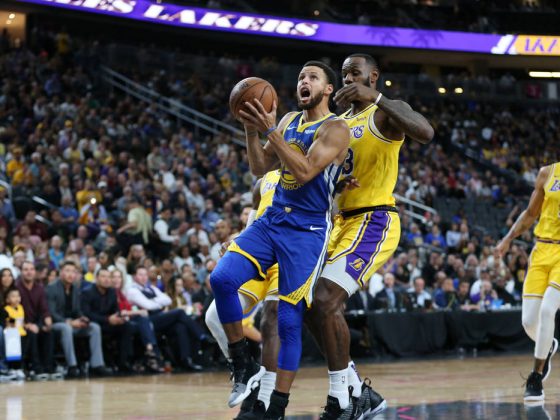 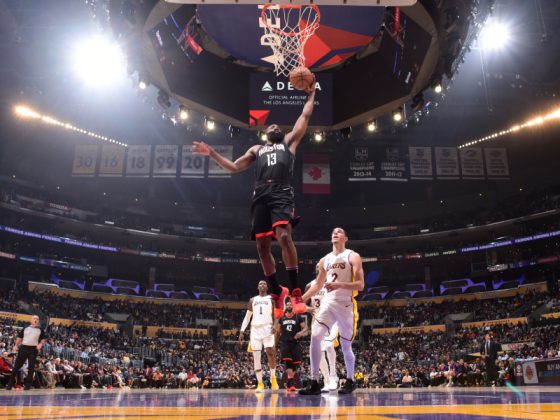