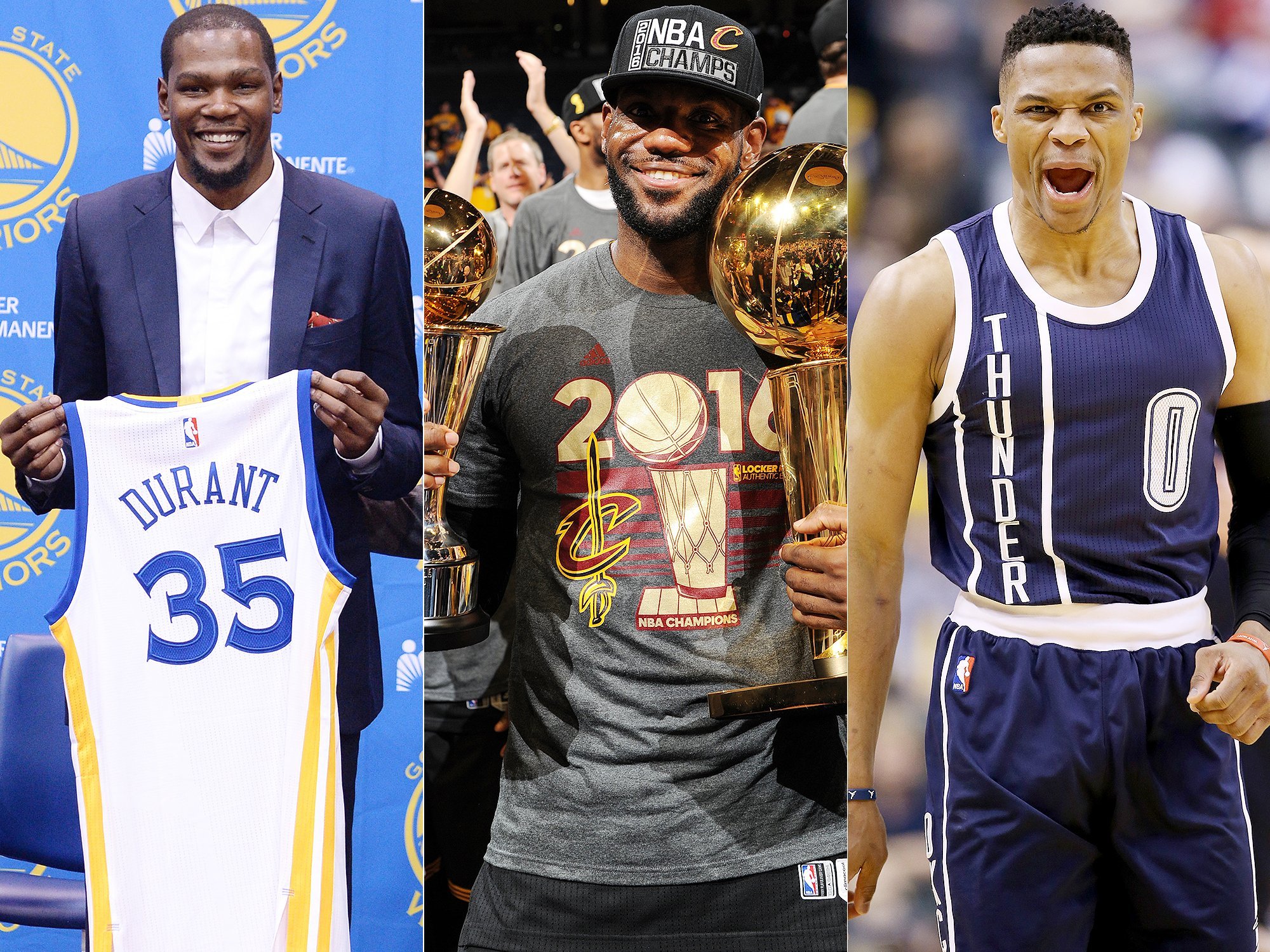 HOW THE WARRIOR’S PULLED THE IMPOSSIBLE & LANDED KEVIN DURANT

If for some unknown reason you’ve been stuck in a timewarp or on a remote island, yes it’s absolutely true! Kevin Durant chose to go the Golden State Warriors. The calculated decision was made possible by the NBA’s contract structure of rising salary cap coupled with artificial caps on the player salaries of the top players. It was the only decision, if one was not to be swayed by emotional appeals, whether they be appeals to recent home and familiarity (Oklahoma City), wanting to compete against the best rather than join them, or tradition (Boston or the thought by some that he owed a meeting to the Lakers).

Golden State was the best team, and the goal is to win. Kevin Durant did not invent the phrase “if you can’t beat ’em, join ’em.” He is merely a  prominent example.

The NBA has long featured powerhouse teams that feature several great players, brought together to win a title. Sometimes these are entirely home grown (like the Warriors’ core members of the last two title teams), and sometimes they are the result of trades or free agent signings. The 2016-2017 Golden State Warriors are only the best, shiniest example with four stars brought together.

This move, though, was made possible by the environment in which it occurred. Namely, a salary structure that caps player salaries under a “max contract” system. Stars cannot make more than a certain percentage (based on service time). Young players also have their salaries restricted artificially. The result is what we saw this off season, a middle class of starters and above average players who see their salaries shoot up. Add in the exploding salary cap, thanks to the influx of television contract money, and the situation was ripe for what happened.

If the top stars can’t make much more than merely pretty good player, take into context if Harrison Barnes or Mike Conley can make the same or almost as much as Kevin Durant and LeBron James then the incentives change.

Money becomes a lesser factor. Other motivations control, whether they be emotional, or calculated things like using leverage to go to the best teams. It’s how Kevin Durant can hold court in the Hamptons. No one can blow him out of the water with a huge contract that exceeds the other suitors. They have to appeal to other things. Golden State held the biggest trump card.

They did so, it should be pointed out, by great drafting and development. This isn’t a team that went the tanking model that some would claim is necessary to get stars. They drafted well, made excellent contract decisions, and made it an attractive choice for Durant. Yes, Stephen Curry was the 7th overall pick and Klay Thompson 10th, but those are not sure things. Twelve other teams had the chance to draft either Curry or Thompson (or both), and every team passed on Draymond Green (and he remembers).

They extended Steph Curry at a time when he was not a sure thing because of injuries. They signed Green and Thompson to good value contracts (especially in light of the exploding contracts this year) and for those reasons were able to still make this move. They will become a sports villain (but also, I should point out, will become the most popular team in the NBA if they weren’t already) but they have done things the right way, and got rewarded.

And once it was possible, it was only a matter of whether Durant would go with his best chance to win. He did. Why shouldn’t he.

The NBA has been working to modify the regular season schedule with the goal of protecting its players’ bodies. One of the particular changes the league has made this year is using new software to adjust the variables to soften the grind of travel, back-to-back games, and strength of schedule.

Upon the release of the NBA 2016-17 season schedule , the league successfully reduced the number of back-to-backs games for each team, along with significantly reducing four game stretches in five nights for teams. Next season, not one NBA team will play more than 18 back-to-back games, which is still on par with the league average of 17.

In addition, the league has managed to eliminate 10 teams from having to play four games in five nights, while the rest of the league is scheduled to do it just once.

In comparison, teams played four games in five nights 70 times just two years ago, so there has been significant progress in that area.

The NBA’s scheduling had some players asking for a shorter season with injuries seemingly coming more frequently, due to the rugged transition in the game and player management

This is the first step in a complex process that will hopefully continue to help the NBA better distribute its 82 game schedule, and reduce the wear and tear during the long NBA season. 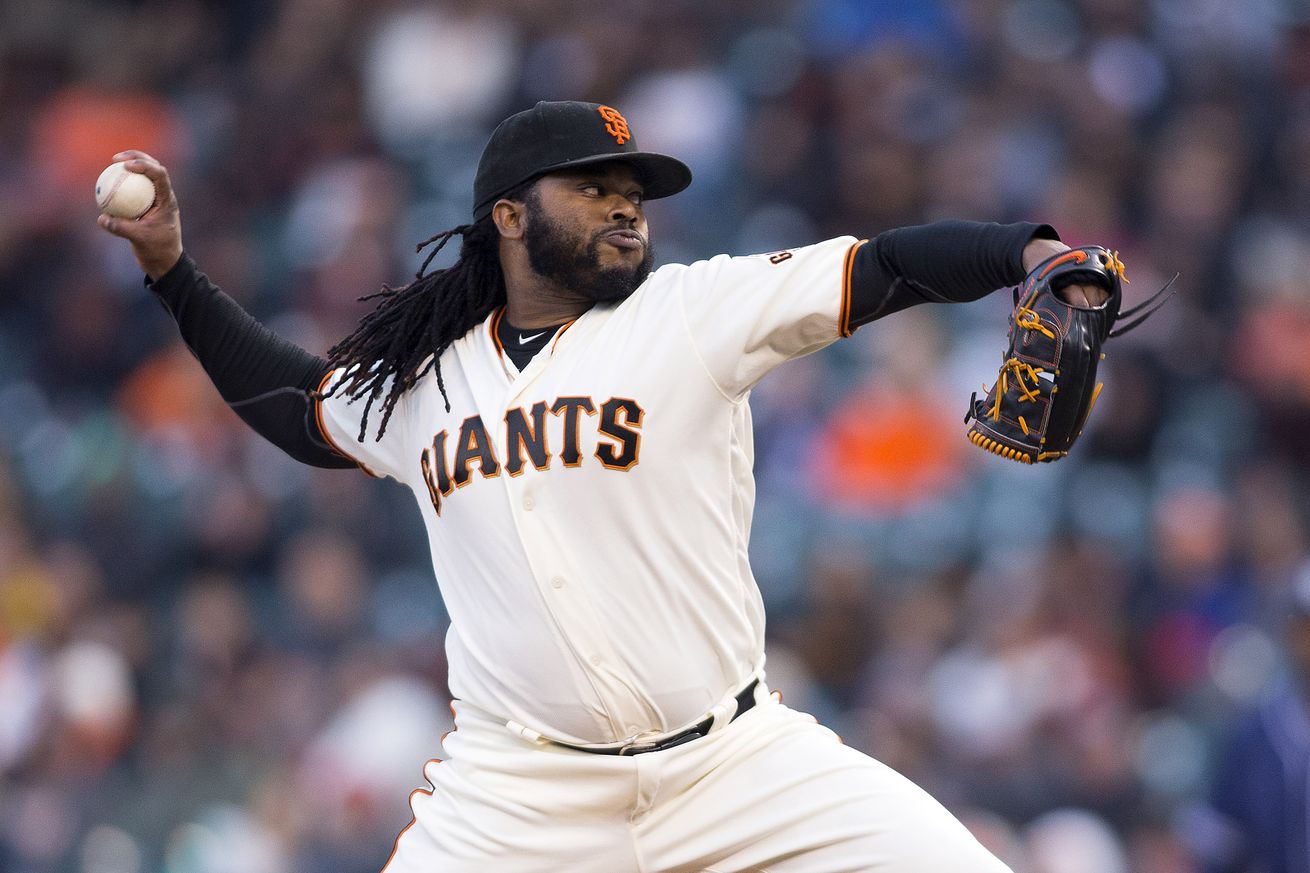 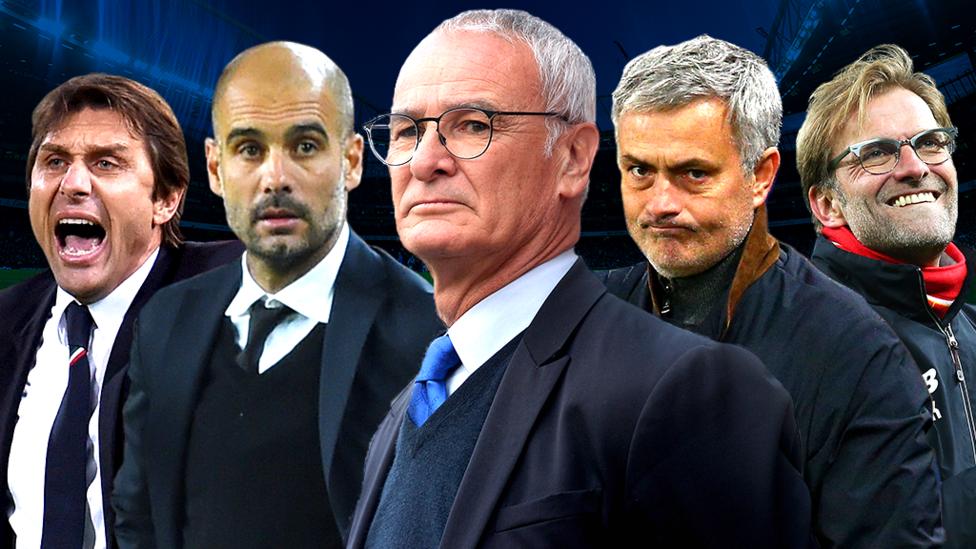