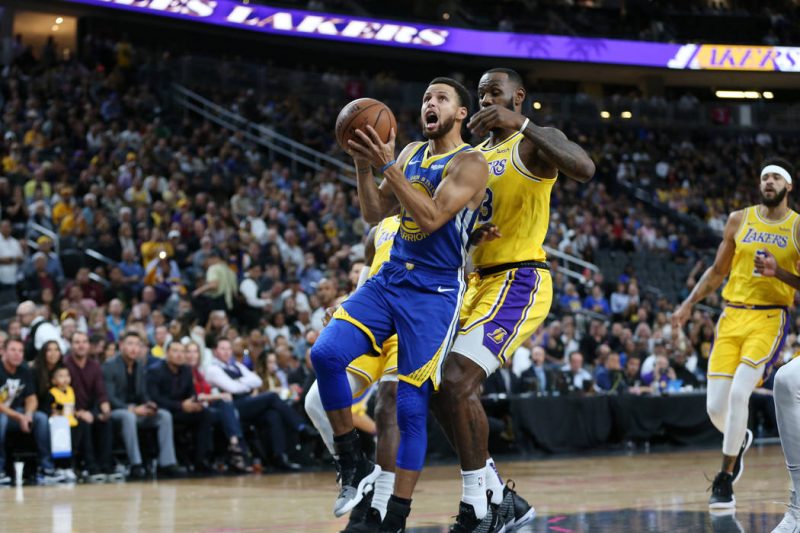 Worth Noting: Is this the last year of the dynasty with Kevin Durant and Klay Thompson likely hitting free agency next summer? That is the headline to keep you interested throughout the year but in reality the warriors got better in the offseason adding DeMarcus Cousins, who signed a one-year deal. He’s recovering from a torn Achilles tendon suffered in January and expected to be fit by late December.

Key Stat: 4. The number of Championships the Warriors are chasing in 5 seasons.

Worth Noting:  They added a player you may have heard of by the name of LeBron James at the bargain price of $153 million for four seasons. James, who played a league-high 3,948 minutes last year (counting postseason) turns 34 on Dec. 30. They also added the electric Rajon Rondo and have a young core with a season of minutes under their belt.

Worth Noting: The Clippers are back to being L.A.’s Bridesmaid at least for this season and in all likely the next 4. The trio of Chris Paul, Blake Griffin and DeAndre Jordan has been blown up and the club is stockpiling money in the hopes of being a major player when next summer’s free-agency opens. Which is when you should check back.

Worth Noting:   The Suns fired general manager Ryan McDonough a week before the season started, which is almost always a sign of disater or a trade falling short. McDonough drafted Arizona center Deandre Ayton with the first overall pick and traded for Villanova swingman Mikal Bridges, another lottery pick.

Key Stat: 24.7. Points per game last season for Devin Booker. In July, Booker signed a five-year, $158 million extension and is coming off Hand surgery. Expect that number to fall with the introduction of Trevor Ariza and Ryan Anderson.

Worth Noting: The Kings are extremely young, but they do posess talent. Just not enough yet to run with the big boys in this conference. “It’s a season where we’re going to commit to playing even more young guys than we have in the past,” coach Dave Joerger said. “It’s an opportunity for guys to develop and it’s an opportunity for the organization to evaluate long-term which guys will still be considered a core guy two, three, four years from now.” Point guard De’Aaron Fox and big men Marvin Bagley III and Harry Giles (all under 21)  should be big parts of the rotation, along with Justin Jackson (23) and Buddy Hield (24). Check back here in 2019/20 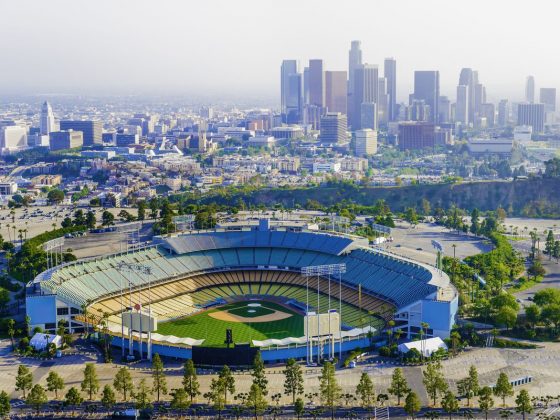 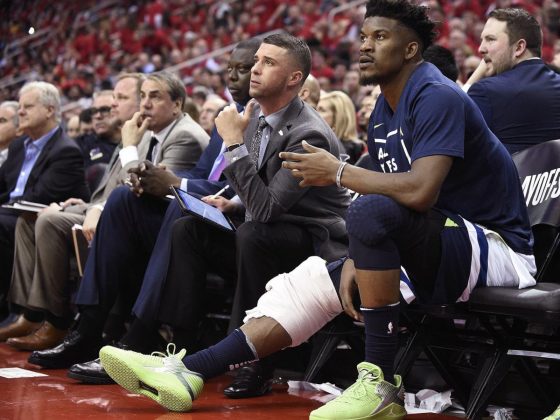