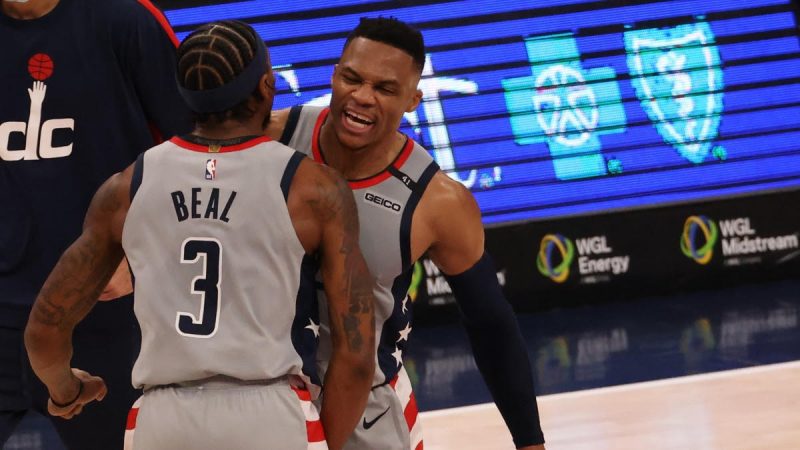 The Charlotte Hornets and Indiana Pacers kick off the 2021 NBA playoffs. Charlotte comes into this game on a 5 game losing skid and Indiana comes into this winning 3 of their last 5 with losses to the hands of Lebron James and Giannis Antetokounmpo, but have managed to cover in all 4 of their last 4 games. The Pacers offense has been firing on all cylinders as of late though scoring 124.3 points per game in their last 3 games coming into the playoffs. The Pacers are going to be without their 2nd leading scorer, Caris Levert (20.7 PPG). Malcom Brogdon is expected to return for this matchup though, who is their leading scorer (21.2 PPG) after missing 10 games with a hamstring injury. Domantas Sabonis will have a very favorable matchup against a Hornets team that has struggled at protecting the rim all year, and especially with the Pacers fast paced offense that will be more spread out with Brogdon returning to the court. The Hornets have been underdogs in a lot of games this year resulting in them having a 18-32 record when they play as an underdog while the Pacers are 22-15 as a favorite. With how hot this Pacers team became down the homestretch of the regular season, and how poorly the Hornets played to close out the season, it is no surprise that our model is projecting the Pacers to win this game.

The second of two play-in games on the Tuesday night slate consists of the triple double machine, Russell Westbrook, and the Washington Wizards visiting Jayson Tatum and the Boston Celtics. The Wizards are coming into the playoffs winning their last two regular season games and covering in 3 of their last 4 whereas Boston has only won 1 of their last 5 games with their only win coming from the 23-49 Minnesota Timberwolves. In the last 23 games, in which they went 17-5, for the Wizards they have been top 10 in offensive rating (8th), defensive rating (8th), and total net rating (6th). The Celtics will have to slow the Wizards down in this matchup as the Wizards are the fastest paced team in the NBA and that’ll be difficult for them as the Celtics allow teams to shoot 65.3% at the rim which ranks 22nd in the NBA. Bradley Beal will also be in for the Wizards who struggled in his first 3 quarters back in action, but then went for 13 4th quarter points and could carry that momentum over to this game. in the shooting guard position on the other side, the Celtics will be without 2nd leading scorer, Jaylen Brown (24.7 PPG), and will remain without him the rest of their playoff games. Losing that part of the offense and one of the Celtics best defenders in a game where they could really use him to match the pace of the Wizards/slow the Wizards down could result in seeing the underdog come out with a victory as our model shows Washington winning by 3 points.

The lower of the 2 seeds in the western conference will be the first game on Wednesday evening when the San Antonio Spurs will visit the Memphis Grizzlies. Gregg Popovich survives to see another NBA playoff game. The winner of this game will face the loser of the 7/8 seed matchup between the Los Angeles Lakers and the Golden State Warriors. San Antonio had one of the toughest stretches of game to close the season as they had to face the 2-seed Phoenix Suns twice, the 4-seeded New York Knicks, the 2-seeded Brooklyn Nets, and the 3-seeded Milwaukee Bucks in 5 straight games. The Spurs have been extremely disciplined under Coach Popovich this season which has directly correlated to their 23-12-1 ATS record on the road. These 2 teams played 3 times this season and the visiting team won and covered in all 3 games. Memphis currently has 71% of bets and 67% of money on them and the O/U has moved down 3.5 points since opening due to the under having 54% of bets and 75% of money. Our model shows the underdog (San Antonio) and the under both covering in this matchup.

The most anticipated game of the play-in games is the final game one Wednesday evening as Lebron James and Steph Curry have a rematch from the NBA championship, but this time Lebron is on a different team. Both of these teams come into the playoffs fiery hot as Golden State has won 6 straight and the Lakers have won 5 straight ending the regular season. Even with injuries to the Lakers top 2 players in Anthony Davis and Lebron James throughout the season, the Lakers still managed to hold a 37-14 record when they are favored and 21-15 record when they are at home, whereas the Warriors are 16-24 when they are underdogs and 14-22 when they are on the road. The Warriors will be without one of the top scorers for the team (outside of Steph Curry) in Kelly Oubre, whereas the Lakers will get their playmaking point guard, Dennis Schroeder back in action. The superstars on both teams are surrounded by great role players that have been able to hold their own on the defensive end as the Lakers remain #1 in the NBA in defensive efficiency and the Warriors are 5th, but on the offensive side of the ball, both of these teams, even with Steph Curry, Lebron James, and Anthony Davis, are both in the bottom 10 in the NBA in offensive efficiency. The current O/U is sitting at 219.5 after opening up at 223.5, even with 72% of bets and 60% of the money being on the over. Our model is favoring the Lakers to cover in this matchup along with the under covering. 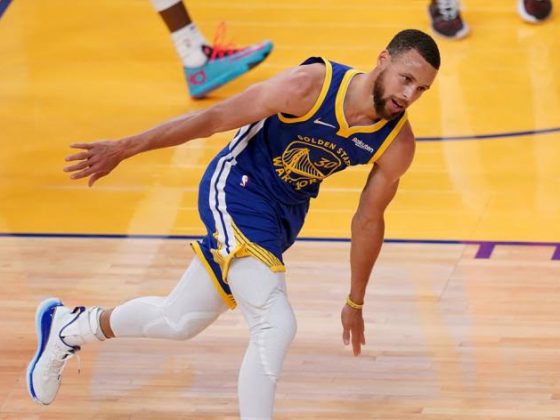 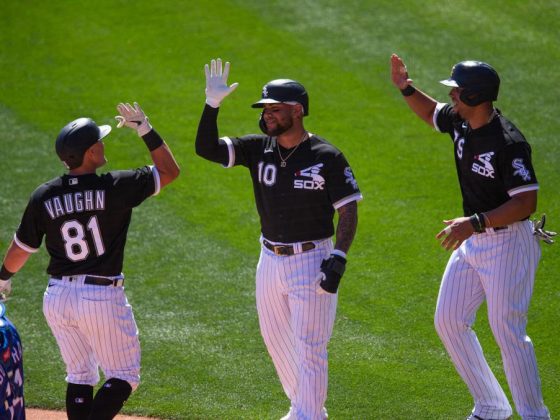