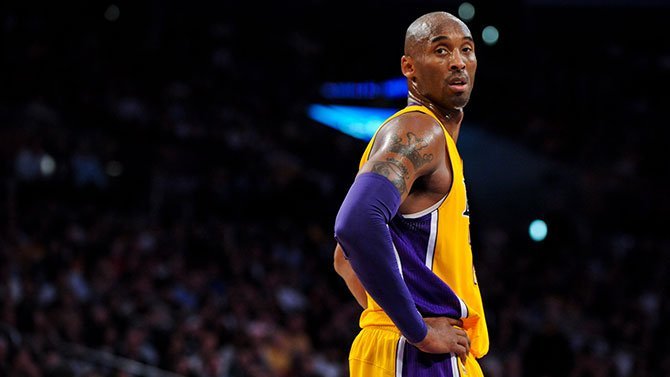 Wizards @ Magic
-DeJuan Blair and Nene Hilario (Wizards) are on track to play
-Jared Dudley (Wizards) will not have a minutes restriction
-Martell Webster and Alan Anderson (Wizards) will not play
-Elfrid Payton, Aaron Gordon, Jason Smith and Tobias Harris (Magic) are all in!

Hornets @ Heat
-Michael Kidd-Gilchrist (Hornets) will miss the season, P.J. Hairston is expected to start in his place
-Troy Daniels and Jeremy Lamb (Hornets) will not play
-Amar’e Stoudemire (Heat) will sit out to rest

Knicks @ Bucks
-Arron Afflalo, Lou Amundson and Kevin Seraphin (Knicks) are out
-Jabari Parker (Bucks) is targeting an early-November return
-O.J. Mayo and Giannis Antetokounmpo (Bucks) will miss, the latter due to suspension 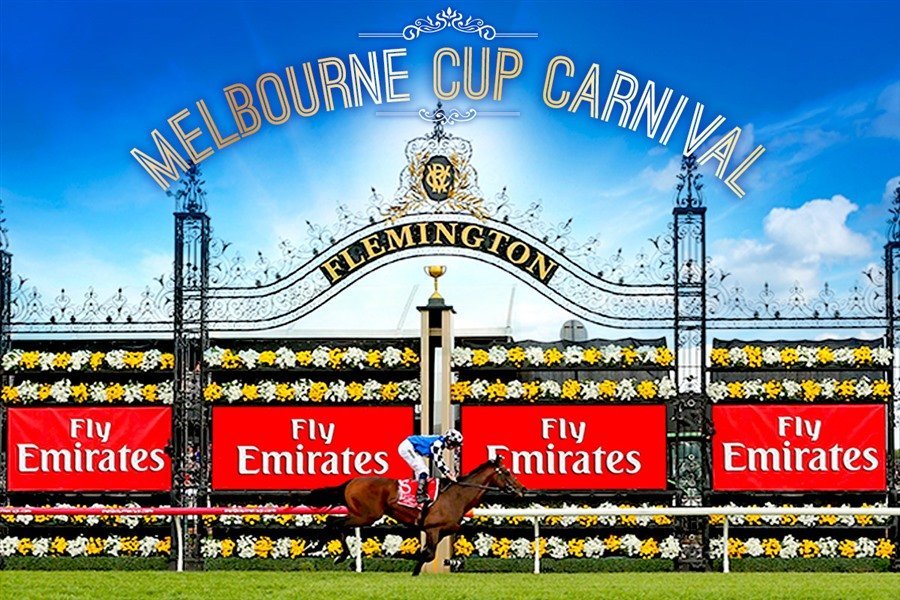 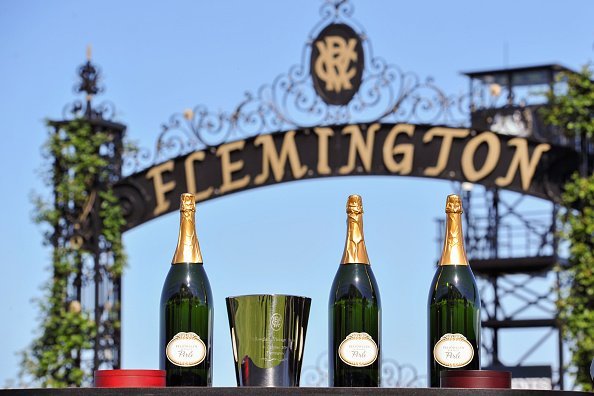