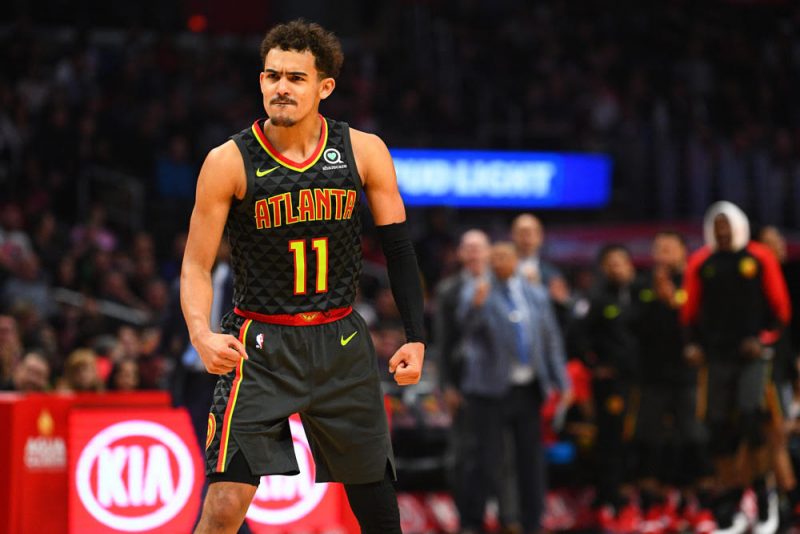 Best Bet: Currently riding an 11-3 NBA Playoff record here at SportsBet Magazine and we are back to bring you four more best bets for the 2nd round with three of them being + money bets. Let’s get into it.

The Nets are heading to Milwaukee with a 2-0 series lead after coming off an underdog, blowout victory in game 2. The Bucks come into this matchup as 3.5-point favorites mainly because of the Nets being without Harden and Milwaukee returning home. We believe the wrong team is favored here. The Nets have not played with Harden in either of their first two games in this series (other than the first 30 seconds of game 1) and still managed to come away with a 39-point victory. The Bucks have simply had no answers for the Nets and Kevin Durant has shown in the last 2 games why he is the most unstoppable player in the world right now as he is scorching former MVP and defensive player of the year, Giannis Antetokounmpo on the perimeter and at the rim. Durant is coming off a 32 point game on only 18 shots in 32 minutes; but it hasn’t just been the Kevin Durant show. The Nets as a team this regular season were the #1 ranked offense and third in 3-point field goal percentage (39.2%), and the role-players outside of the big 3 haven’t shown any signs of weakness yet. In the first two games, Blake Griffin, Bruce Brown, and Joe Harris combined for 19-28 from the 3 point line with only a total of 5 turnovers in a combined 172 minutes. The Bucks haven’t had any answers for this all season though as they allowed the second highest 3-point shooting percentage in the league (38.4%). If the Nets keep their 50%/43%/91% shooting line up, like they have in the first two games of the series they are going to be a very hard team to beat in a 7-game series for anyone moving forward.

What a game between these two teams in the first game of this series. The Utah Jazz squeaked away with a win at home after cutting away at the Clippers early 14-point lead, go up 10 points, and then the game came down to a last second block from Rudy Gobert to avoid overtime. The Jazz were without all-star point guard, Mike Conley in game 1, but Donovan Mitchell picked up the slack while scoring his 3rd 45+ point career playoff game. Utah defended the Clippers’s 2 All-NBA players nicely in Paul George and Kawhi Leonard holding them to a combined 13-36 (36.1%) from the field. The last time Paul George met the Jazz in the playoffs, he was in OKC playing along side Russell Westbrook and Carmelo Anthony as a 4-seed and was knocked-out in 6 games to Donovan Mitchell in his rookie season. The Jazz have been able to put on an offensive show this season though, unlike Donovan Mitchell’s rookie season, as they are 4th in the NBA in PPG (116.8 PPG) and are 52-13 when they score more than 107 points. Utah has done so with their insane 16.9 threes made per game while also being the only team in the NBA to be top 5 in offensive efficiency (2nd) and defensive efficiency (4th). The Jazz struggled early in game 1 with their 3 point shooting, but could quickly see that turn around with the return of Mike Conley, who has shot a remarkable 15-20 (75%) from behind the 3-point line when alongside Donovan Mitchell in these playoffs, and moving Joe Ingles back down to the 2nd team for more 3-point depth. Back the 1-seed Utah Jazz and their 23-13 home record against the Clippers to go up 2-0 in the series.

“The #1 seed 76ers are only a 1.5 point favorite with a completely healthy team?” Let me break it down for you. The Atlanta Hawks have been dangerous at home as of late winning a league high 13-straight home games, and won both of their home games by double digits so far in these playoffs. They are currently 3-0 in their last 3 games as a home underdog with their last one being a 135-103 victory against the Phoenix Suns. January 11th was the last time that the 76ers had to travel to Atlanta where they lost 112-94 despite having the second best road record in the eastern conference. Philadelphia was unable to sweep on the road in their last series versus the Washington Wizards, but were able to split it 1-1. We saw what Trae Young was capable of in game 1 scoring 35 points and now he is returning home where Atlanta ranks 6th in the NBA in 3-point shooting percentage (38.8%), where as Philadelphia ranks 18th on the road (35.9%). Atlanta might have one of the fastest paced offenses, but their 3-point defending has been some of the best in the league ranking 1st at home in defensive 3-point percentage (32.9%), which is what is needed from the 76ers in order to beat the Hawks in Atlanta. Back the road dogs here as they continue their home winning streak.

The Phoenix Suns are leaving Arizona with a 2-0 series lead against the Nuggets winning both games by a combined 42 points. They enter this game as a surprising 1.5 point underdog. The Suns are riding a 5-0 ATS streak while being road underdogs in two of those games at the Staples Center against the Lakers. Phoenix hasn’t been an underdog often this season as they are the #2 seed in the Western Conference, but when they have been they are 8-4 (66.6%) straight up and ATS. Their road record shows the same percentage as they are 24-12 straight up on the road (66.6%). The Suns have been getting everyone involved on the offensive side, especially in game 2 when the Nuggets had no answers for the incredible ball movement starting from the hands of Chris Paul who ended the game with 17 points, 15 assists and 0 turnovers. Denver was allowing the 3-pointers to fly in game 2 as the Suns shot 18-38 (47.4%). The Nuggets have struggled as of late against the 3 ball ranking 25th in the last 3 games in defensive 3-point percentage (42.6%), and 21st at home all season (37.2%). The Nuggets also haven’t been able to find answers on their offensive side of the ball yet in this series outside of 2020-2021 MVP Nikola Jokic scoring only 101.5 points per game. Without Jamaal Murray, the Nuggets were hoping to find a secondary option, much like Michael Porter Jr. did in round 1, but there have been no sparks yet against the Suns tough perimeter defense. The Nuggets will more than likely come out with a new gameplan at home rather than forcing a barrage f 3-pointers that weren’t falling in their favor early in the game, and will likely cut down their average of 21 points per game losing deficit, but the value for the road underdogs is too good to pass up here.

According to scorecast with over 10,000 score simulations run the Hawks are winning by an average of 4 points and the Best Bet is Hawks Money line at +110 at Playsugarhouse. 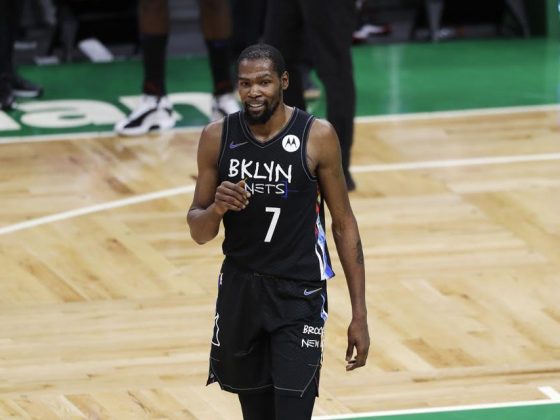 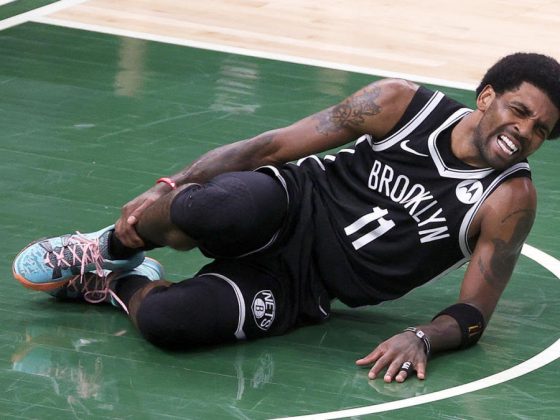