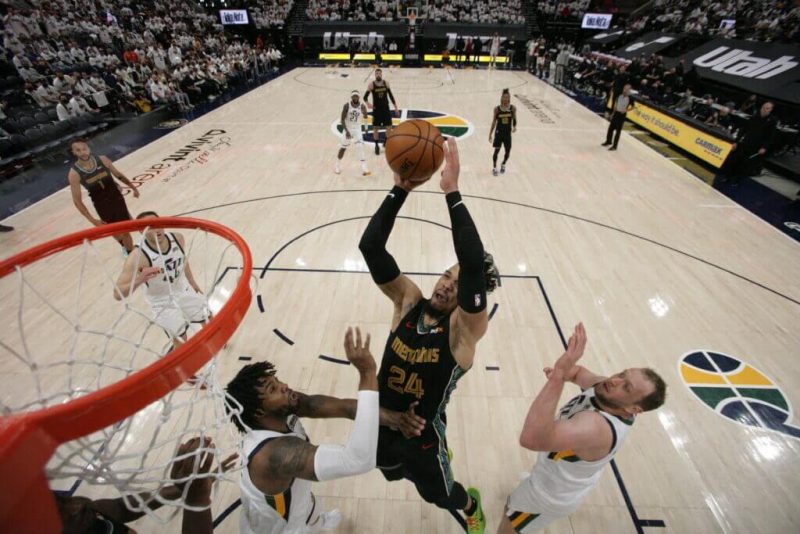 Best Bet:  Coming to you with some NBA playoff action starting with the Denver Nuggets hosting the Portland Trail Blazers for the second game of their 3/6 seed matchup. Portland took game 1 123-109, but it was a lot closer of a game than it looks on paper. Denver was trailing by just 6 points with as many minutes left in the game, when Damian Lillard flipped the switch and took over the game. Denver was able to start out hot shooting 58% from the field in the first quarter and putting up 30 points, but found themselves in a slump trying to stop the backcourt of the Trail Blazers. This game was ultimately decided by a couple of big runs by the Blazers, and Denver will have to find a way to stop that this game. The brightside for the Nuggets, however, was Michael Porter Jr.’s offensive help during those runs shooting 11-11 from inside the arc, but when he tried matching them from behind the arc, he shot a mere 1-10. The size of Denver dominated Portland down low, and is something that we expect to see throughout the series shooting 51% from the paint and outscoring Portland 52-38 inside. After losing Jamal Murray, Denver has struggled to find the offensive firepower from outside to grab momentum from back courts as strong as Portland’s, but Portland has struggled to defend the 3 ball all season, especially on the road. Denver ended the season 8th in the NBA in 3pt% and we should see more of those opportunities in this game, should Portland crowd the paint and force them to shoot outside.

Best Bet: Lebron James & co. lost game 1 to the Phoenix Suns 99-90 after struggles from Anthony Davis and Kentavious Caldwell-Pope opened the door for Phoenix to grab the victory. So why are the Lakers 2-point favorites? Well, the biggest question here is: “Will Suns captain Chris Paul suit up after being injured in game 1?” Even if it didn’t look like it on the stat sheet for game 1, Chris Paul played a huge role in being the floor general, and without him, the Suns young core could be in trouble against 2 of the best players in the NBA. Phoenix was favored in all 4 of their meeting this season and is only 3-7 in their last 10 team meetings, and 0-3-1 ATS in their last four games after coming off of a win. LA is coming into this game 6-1 in their last 7 games overall, and when favorites, are 37-14 on the season. Lebron has shown it throughout the years that he does not lose in the first-round of the playoffs as he is 14-0 in his career in first-round playoff series’s and is 56-12 in overall first round playoff games. Should Chris Paul not play, which is what the odds are indicating here, Lebron and Anthony Davis should be able to make it out of Phoenix and head to LA with a tied series.

The surprise of the first round of the playoffs so far was not seeing Donovan Mitchell on the court for the game 1 of this series. The Jazz put on a show in last year’s playoff when Donovan Mitchell had two 50-point games in a 7-game series against the Denver Nuggets, and it hurt the Jazz here not having him for the first game. The Jazz could not find momentum in game 1, largely due to the turnovers and lack of defense in the paint. Ja Morant and Dillon Brooks drove to the basket with ease all night shooting 22-40 from inside the arc and combining for 57 total points. The Jazz have depended on their 3-point shooting and their defense all year, but have struggled in all 4 games against the #1 team in steals and loaded with young-wing defenders. Memphis has been one of the leagues best ATS teams, despite the Jazz’s first half crazy ATS run this season, as the Grizzlies are 22-14 ATS on the road, 23-13 ATS as an underdog, and 3-1 ATS in their 4 meetings with Utah this season. Back the Grizzlies to pull out, yet another ATS win ere in game 2 before heading back to Memphis.

According to scorecast with over 10,000 score simulations run the Grizzlies are covering by an average of 1 point and the Best Bet is MEM +8 at Playsugarhouse. 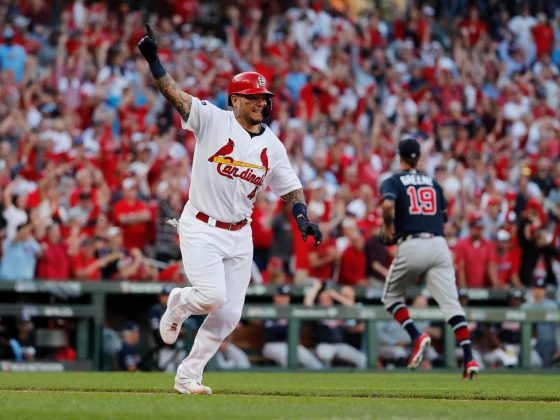 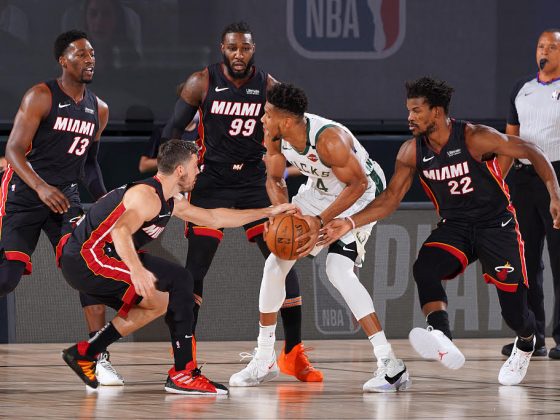