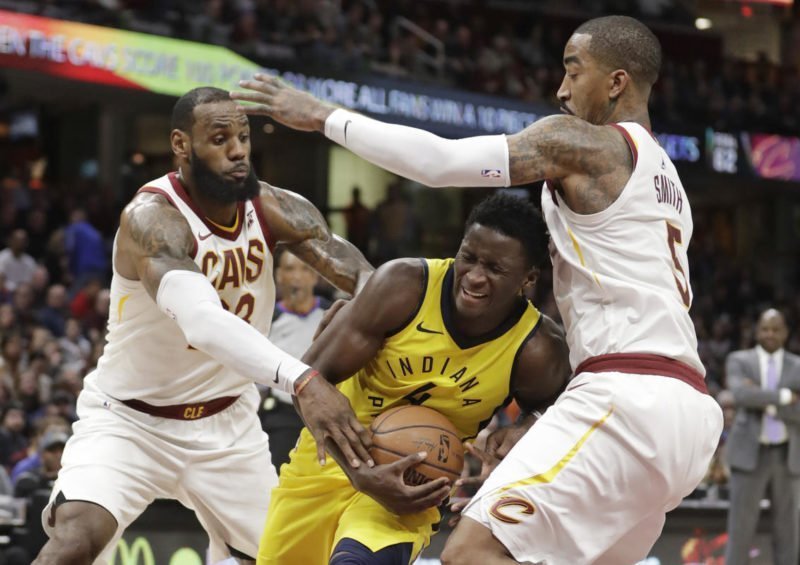 NBA Playoffs – What We Know After Game 1 Matchups

The NBA playoffs commenced over the weekend and not in the fashion most of us may have  anticipated. Its exciting, its fresh and I can’t wait to see what unfolds on the road to the Championship! In a sentence this is what we learned in each game 1 matchup to take into account moving forward.

Spurs Vs Warriors – The Warriors held Lamarcus Aldridge to 14 points and thats the ball game. The Spurs entire offense is dependent on Aldridge and there defense couldn’t hold the Warriors to under 100 points which is there only chance to win a game, scrappy man on man Basketball.

Wizards Vs Raptors – The Raptors got the win but did show signs of playoff pressure, they gave up 36 points in the second quarter and this game came down to the final minutes. The positives are they closed the game out well and Lowry and DeRozan were not at there best combining for just 28 points.

Heat Vs 76ers – At halftime many thought we have over estimated Philadelphia and the Heat may give them a big shake with there more experienced roster. Ben Simmons was having none of that as he led the 76ers in the second half controlling the floor and finishing 1 rebound shy of a triple double in his first playoff appearance. J J Reddick was outstanding and probably left Clippers fans feeling sick as he posted 27 points. With the inclusion of Embild to come, the Eastern Conference is on notice.

Pelicans Vs Trailblazers – The Pelicans executed the game plan and got a much needed road win to send the jitters through the Portland camp. Davis, Holiday & Rondo dominated the floor and held the Blazers under 100 and Lillard and McCollum to 37. If Portland are to win, they need to have the dynamic duo go for a minimum of 50. This is a great matchup and this series is alive!

Bucks Vs Celtics – Wow… What a game! Clutch 3 pointer from the hot Khris Middleton sent this game to overtime where the Celtics were able to holdout the hot hands of Giannis And Middleton who combined for 66 points. The banged up Boston unit did just enough to get the win and look to have a limited push at a title this season.

Pacers Vs Cavaliers – Easily the biggest upset of the round, as Victor Oladipo stepped onto the main stage and said look at me on his way to 32 points. He stripped Lebron James of the ball 3 times and the Pacers Defense held the Cavs to 80 points. Every time Cleveland showed signs of coming back, the Pacers pushed harder in a hard fought battle. Its hard to see the Cavs repeating a shooting night that bad, but I do give a lot of credit to the defensive end of Indiana. Game on!

Jazz Vs Thunder – Paul George put on a shooting exhibition on his way to 36 points, while Russell Westbrook went for 29 and 2 assists shy of a triple double. The Jazz were led by rookie sensation Donovan Mitchell who had 27 points, the biggest concern a niggly injury in his foot that the Jazz will be hoping has no impact on him moving forward. Utah has room for improvement, Thunder are still the better team on paper but need to execute.

Timberwolves Vs Rockets – Houston we have a problem! James Harden goes for 44 points and untouchable from the 3 point line and you win by 3 at home vs the 8th seed? For the Timberwolves you have to be encouraged by Derrick Rose coming off the bench with 16 points, and if you ask me played there game based off the style of the Rockets. If they can penetrate the paint and adapt there game plan we could be looking at a round 1 upset? 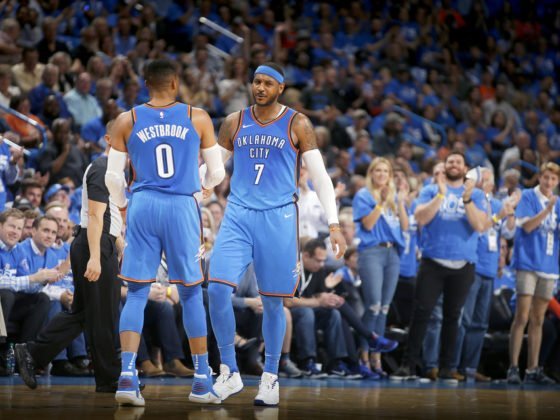 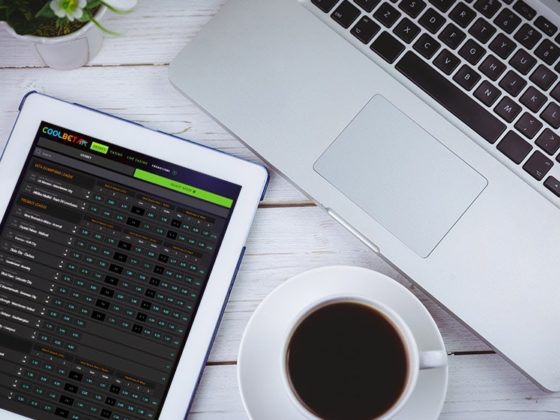 Industry Insider – US sports players associations speak out on PASPA