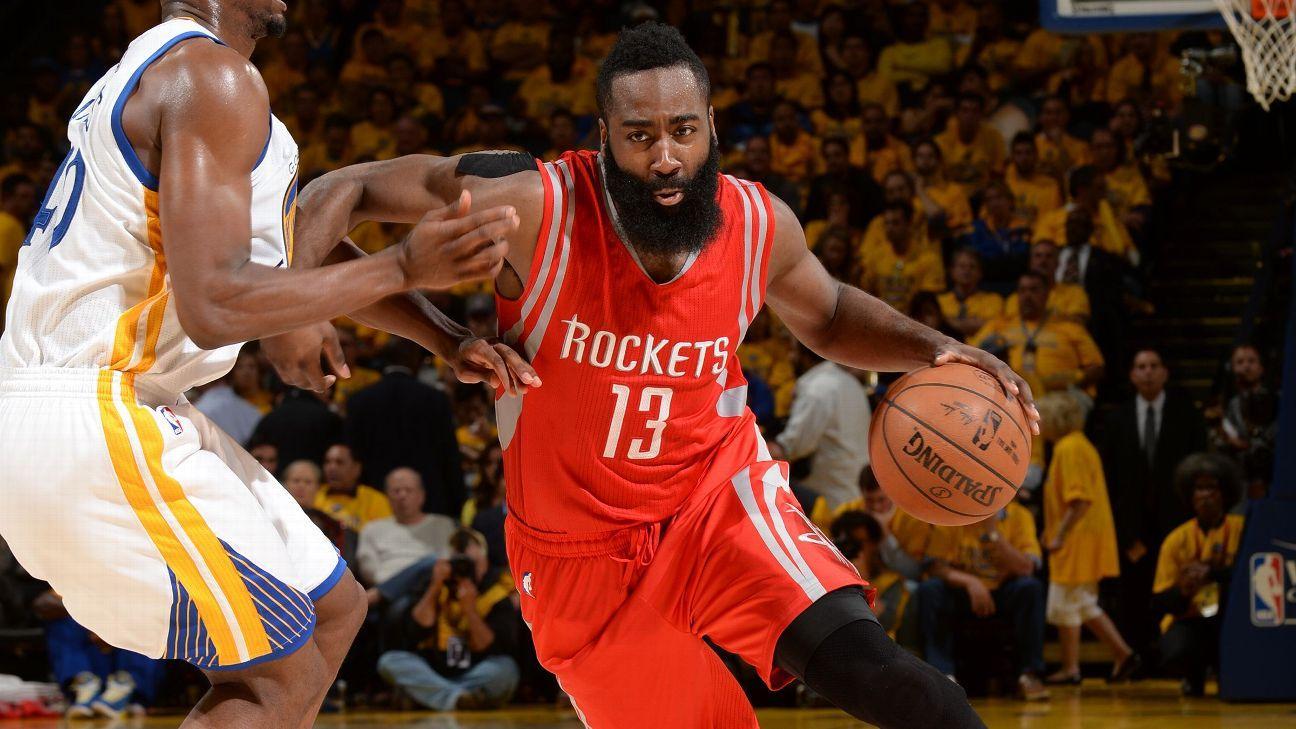 The 2016-17 NBA season was supposed to be many things, but chock full of surprises was not among them.

Some even feared that it would be boring, what with the Golden State Warriors having added Kevin Durant to their cast of All-Star characters in the West and LeBron James’ defending champion Cleveland Cavaliers expected to dominate again in the East. Alas, with more than a quarter of the season behind us and the storylines extending far and wide, the list of unexpected developments is much longer than anyone saw coming. And the season has been all the more special for it …

The notion of Oklahoma City Thunder point guard Russell Westbrook upping his game after Durant skipped town was bound to happen. But this sort of hell-on-wheels history is something else entirely.

He’s still on a maniacal triple-double pace, having tallied seven consecutive in a streak that ended in a win over Boston on Sunday (first to do it since Michael Jordan in 1989 and within two of Wilt Chamberlain’s all-time mark) and averaging a league-high 31.1 points, 11 assists and 10.9 rebounds per game. The unthinkable – joining Oscar Robertson (1961-62) as the only players to have averaged a triple-double for an entire season – is suddenly thinkable. The fact that the Thunder are winning makes it all matter that much more, as they’re just one game off of their pace from 2015-16 (15-9 v. 16-8 last season, when they finished 55-27).

Toronto playing like the second-best team in the East is old news. But this sort of scoring, with shooting guard DeMar DeRozan leading the way during his career year and point guard Kyle Lowry better than ever, is making a familiar dynamic a whole lot more fun. Entering Monday, it was the Raptors – right alongside the Warriors – who had the league’s top rated offense, according to NBA.com/stats (114.2 points scored per 100 possessions for both teams, up from fifth last season at 107). It’s the highest such mark on record at the league’s stats site, which dates to 1997, with the 2009-10 Phoenix Suns (112.7) and the 73-win Warriors of last season close behind (112.5).

The James Harden-Mike D’Antoni pairing has been fantastic in Houston, where their franchise centerpiece and their first-year coach had the Rockets (17-7) tied for third in the West entering Monday after they barely sneaked into the playoffs last season. And Harden, who is running point now like Steve Nash in D’Antoni’s Suns days and averaging a career-high 11.6 assists, 27.8 points and 7.6 rebounds, has been as entertaining as anyone in the league so far. It’s quite the image makeover from 2015-16, when he went from Player’s Union MVP the season before to all-NBA team no-show.

The Memphis Grizzlies, without star point guard Mike Conley (lower back) since Nov. 29 and new addition Chandler Parsons (left knee) for all but six games this season, blew out the Warriors on Saturday to improve to 17-8 (fifth in the West with the league’s top-rated defense). With first-year coach David Fizdale orchestrating, center Marc Gasol dominating and all that other talent chosen by longtime general manager Chris Wallace and his front office team assisting, they’re now 7-1 since Conley went down with fractures of the transverse process bones in the vertebrae of his lower back. Not bad considering Conley became the highest paid player in the NBA last summer (five years, $153 million) and Parsons (four years, $94 million) was the most significant free agency addition in franchise history. Conley is expected to be reevaluated at month’s end, while Parsons’ timetable is not known.

The Utah Jazz, after four years of rebuilding under general manager Dennis Lindseyand with a 15-10 mark under coach Quin Snyder, may be playoff-bound again. Small forward Gordon Hayward, now in his seventh season, is putting up All-Star numbers (23.3 points, 6.4 rebounds, 3.8 assists per game).

The Jazz have been winning without big man Derrick Favors (knee, out since Nov. 14 but likely back soon), shooting guard Alec Burks (who has yet to play after undergoing ankle surgery Nov. 1), and point guard George Hill (thumb and toe, missed 14 of the last 18 games). Their net rating, which is widely seen as a strong gauge for a team’s true performance, is fifth in the NBA (plus-6.6, behind the Warriors, Clippers, Raptors and Cavs).

• The San Antonio Spurs being elite isn’t a surprise. But Kawhi Leonard continues to amaze with his evolution, as the Spurs’ sixth-year small forward has delivered on Gregg Popovich’s demand that he carry a heavier offensive load (scoring increase from 21.2 points per game last season to 24.7). Oddly, the Spurs have flipped their script in terms of how they’re getting it done. They’re just 6-4 at the AT&T Center this season after having a 40-1 home mark last time around, but are 13-1 on the road.

• The Knicks, at 14-10, are off to their best start in Phil Jackson’s three-season tenure as team president. Carmelo Anthony (22.4 points, 6.1 rebounds, 2.8 assists per game) is captaining their cause. Kristaps Porzingis (20 points, 7.7 rebounds, 1.9 blocks per game) is taking the next step in his second season. Former MVP Derrick Rose is playing well in his Knicks debut campaign (17 points, 4.6 assists per game). Now if only Jackson could stop irking Anthony in the press long enough to let them enjoy it.

• Even with the Lakers’ recent slide (11 losses in 14 games entering Sunday), this still counts as major progress for first-year coach Luke Walton and his energetic young crew. They have 10 wins in 26 tries – a rate of success that more than doubles last season (they started 10-41). What’s more, second-year point guard D’Angelo Russellis back from the knee injury that kept him out for 11 games and revived veteran Nick Young (one of five Lakers averaging double-digit scoring, at 13.4 points per game) also returned in a loss against the Knicks on Sunday after missing seven of the past nine games with a strained calf.

• The Bulls have been both surprising and confusing. All told, 13-10 (fifth in the East) isn’t too shabby for this hodgepodge group of talent that – at its best – is one of the more entertaining teams around right now. Jimmy Butler has been tremendous (scoring increase from 20.9 points per game last season to 25.6, career-high 6.7 rebounds and 4.1 assists), native son Dwyane Wade his stellar self after his exodus from Miami (20.2 points, 3.4 assists, 1.5 steals) and fellow new addition Rajon Rondo(when he’s not being suspended for arguments with assistant coaches) has had some good moments along the way (8.3 points, seven assists, and 6.6 rebounds per game in all).

But consider this recent stretch: they dropped six of their past 11 games, including losses to the Lakers and the lowly Dallas Mavericks, while beating the likes of Cleveland (Dec. 2) and San Antonio (Dec. 8) along the way. The defense is improved in Fred Hoiberg’s second season as coach, as the Bulls are currently ninth in defensive rating (102.3) after finishing just 15th last season (103.9). On the other hand, the three-point shooting – as the entire basketball-watching world predicted – is a problem (last in the league in three-point percentage, 30.8, and makes, 6.1 per game). That’s a tough way to go considering the three-point heavy landscape of today’s game, but the Bulls are mostly making it work. 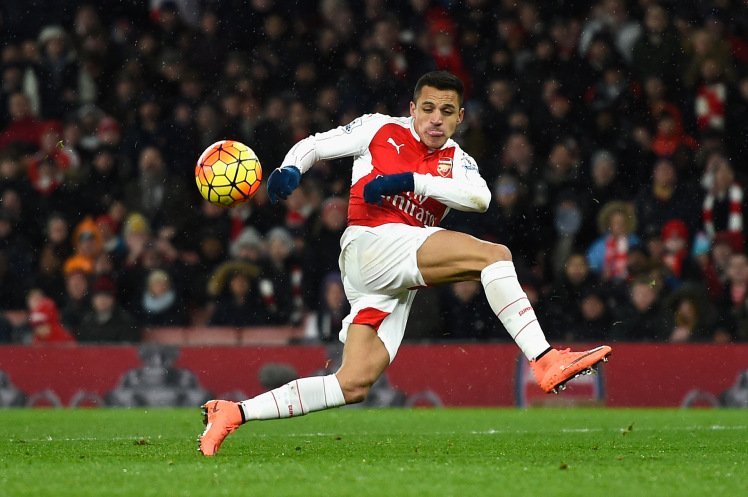 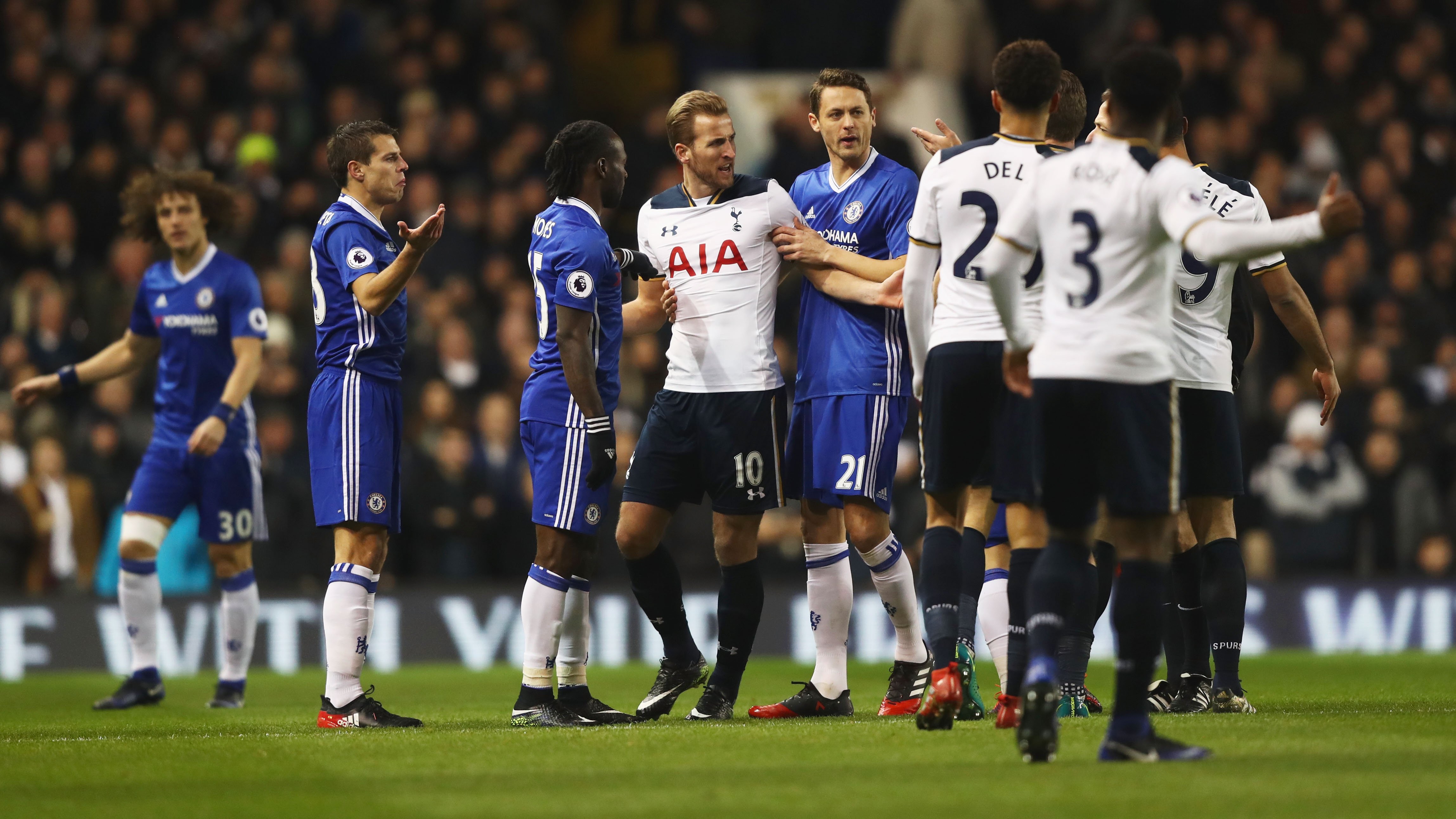