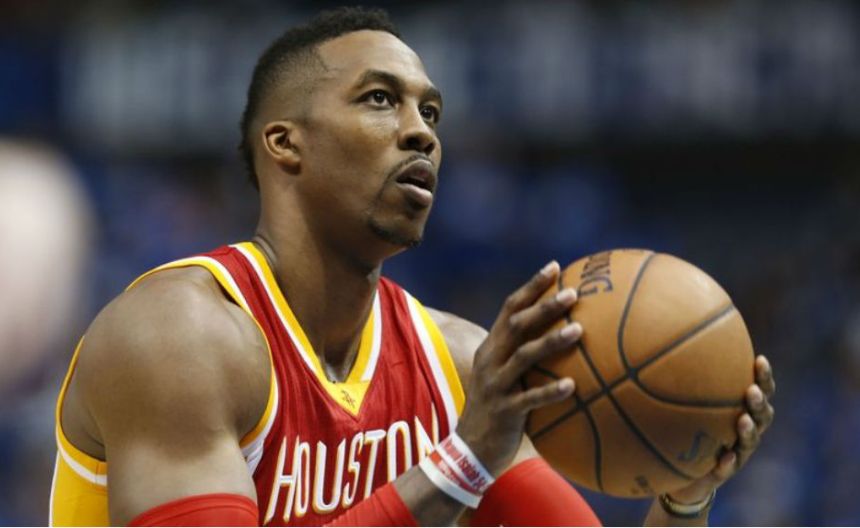 NBA Trade Period – Who Went Where

The NBA’s 2016 trade deadline has passed. Here’s a look at who went where:

• The Orlando Magic traded Tobias Harris to the Detroit Pistons for Brandon Jennings and Ersan Ilyasova.

• The Memphis Grizzlies traded Courtney Lee to the Charlotte Hornets in a three-team deal that sent P.J. Hairston, Chris Andersen and four second-round picks – two each from the Hornets and Miami Heat – to the Grizzlies. The Heat received Brian Roberts.

• The Chicago Bulls traded Kirk Hinrich to the Atlanta Hawks in a three-team deal that sent Shelvin Mack to the Utah Jazz and Justin Holiday to the Bulls. The Bulls also received a future second-round pick from the Jazz.

• The Miami Heat traded Jarnell Stokes to the New Orleans Pelicans for a future second-round pick.

• The Orlando Magic traded Channing Frye to the Cleveland Cavaliers in a three-team deal that sent Anderson Varejao to the Portland Trail Blazers. The Blazers received a conditional 2018 first-round pick from the Cavs. The Magic received Jared Cunningham and a second-round pick.

• The Houston Rockets traded Donatas Motiejunas and Marcus Thornton to the Detroit Pistons for a 2016 first-round pick – protected Nos. 1-8 – and Joel Anthony.

• The Heat traded Brian Roberts and a future second-round pick to the Trail Blazers for cash considerations.

• The Phoenix Suns traded Markieff Morris to the Washington Wizards for DeJuan Blair, Kris Humphries and a protected first-round pick.

• The Los Angeles Clippers traded Lance Stephenson and a protected 2019 first-round pick to the Memphis Grizzlies for Jeff Green.

• The Rockets traded Joel Anthony to the Philadelphia 76ers for a future second-round pick. 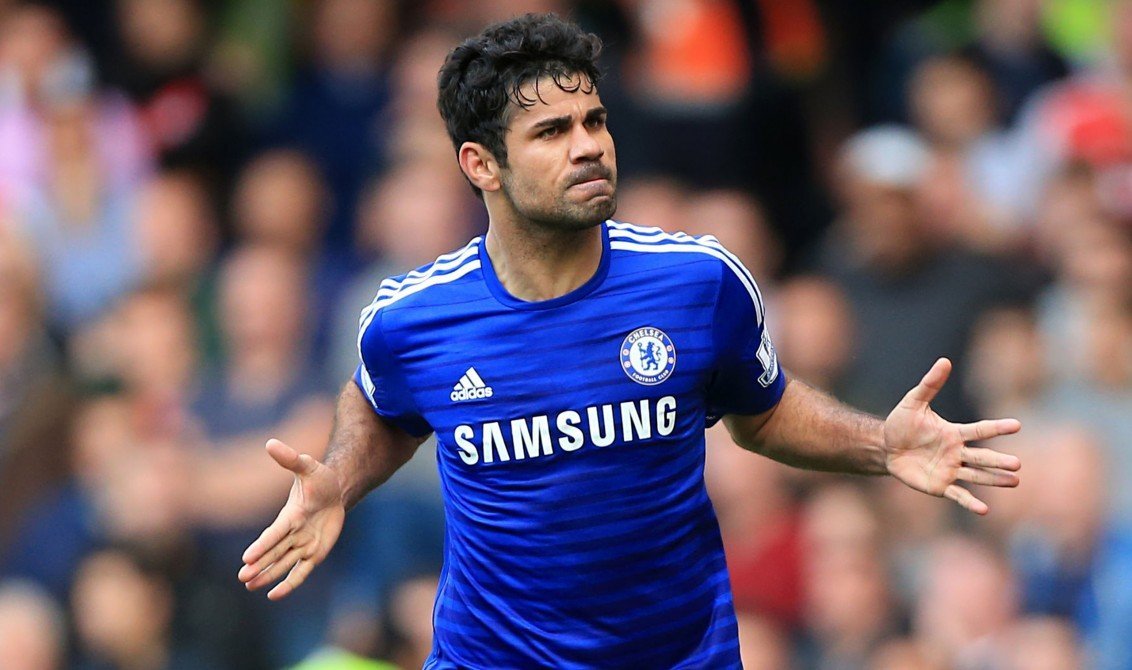 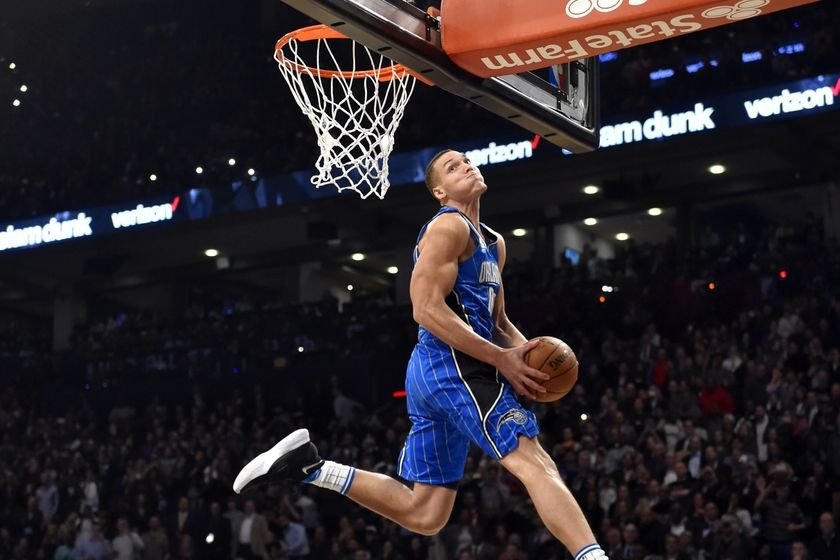