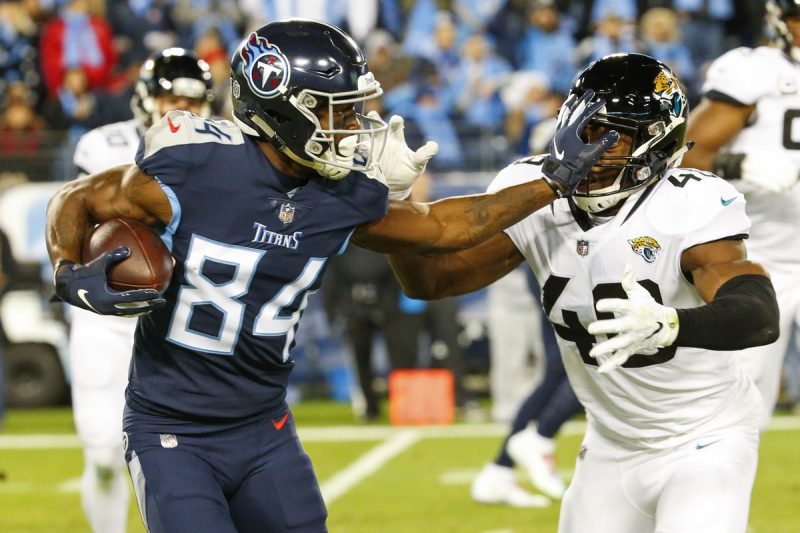 NFL Schedule, Score Predictions and Best Bets for Week 15 from our Top Rated Handicapper.         Chaos and confusion are two words that best describe this NFL season and the playoff race. With just three weeks remaining the playoff picture remains as clouded as ever, but for the Bears, Chiefs, Chargers, Cowboys, Patriots, Saints, Seahawks, and Texans, there are several scenarios in which all eight teams could potentially clinch their division (or simply a playoff berth) this week. So far only the Chiefs, Rams, Chargers and Saints have achieved such success heading into Week 15 or for the Chargers on a thrilling Thursday night football win. As we look at the table below its important to evaluate games with true meaning as some organizations eye off what is best in the long term for their side. Take the NY Giants resting (maybe injured) Odell Beckham Jr as the realization sets in they cant make the postseason and should be looking to draft a Quarterback with a high draft pick. Likewise the Jets play Houston today who look to bounce back, the line is set at -6.5 and the Jets have absolutely nothing to play for while the Texans just look to get the win with no injury concerns. The table below will help you evaluate those trends and just how much is on the line for each team.

For much of the above reasons we’re rolling with Marcus Mariota and the Titans as our Best Bet of the week who head to New York to take on the Giants. The Titan’s have everything to play for have a strong physical defense and this line set at -1 which is inflated only by the Giants recent wins. But they haven’t truly beaten anyone, the Bears were missing several starters, they played a third string Quarterback against the Redskins (who are 100% tanking with Alex Smith career ending injury) and might just get found out this week. According to Scorecast with over 10,000 score simulations run the Titans represent at the spread value winning by an average of 7 with the spread set under at nearly a pickem. Don’t miss our week 15 Best Bets and View Live ODDS & Bet the NFL HERE 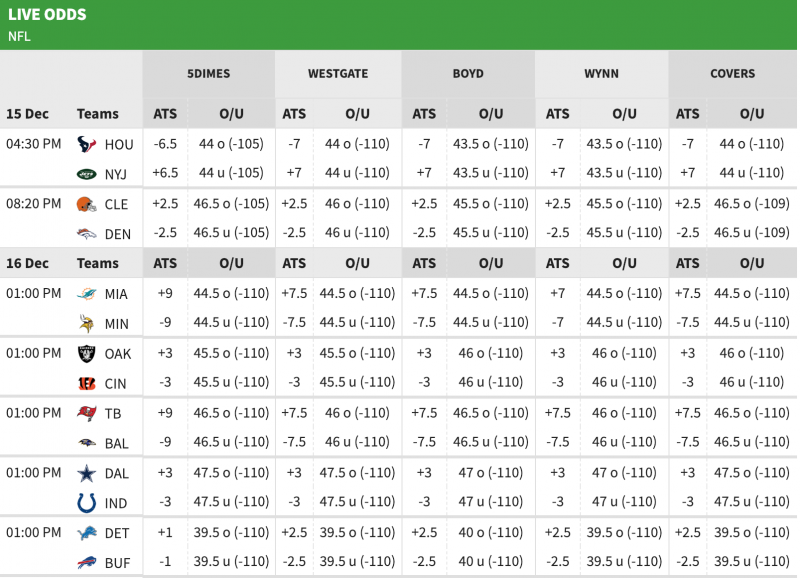 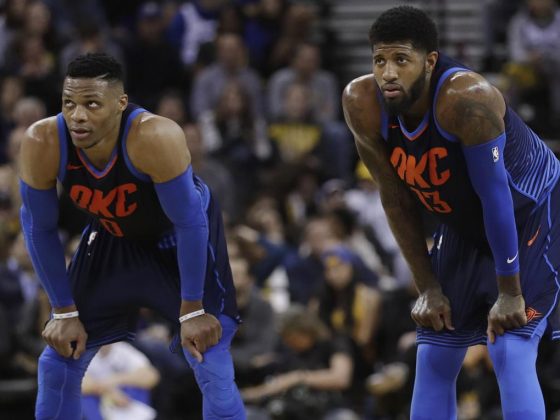