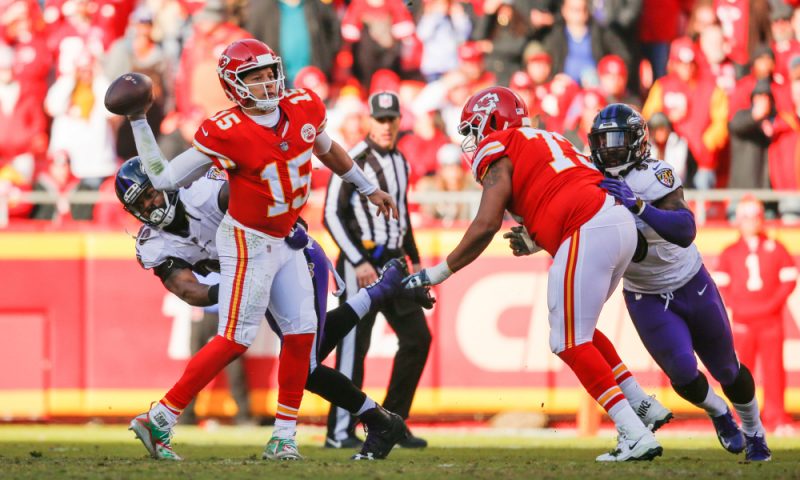 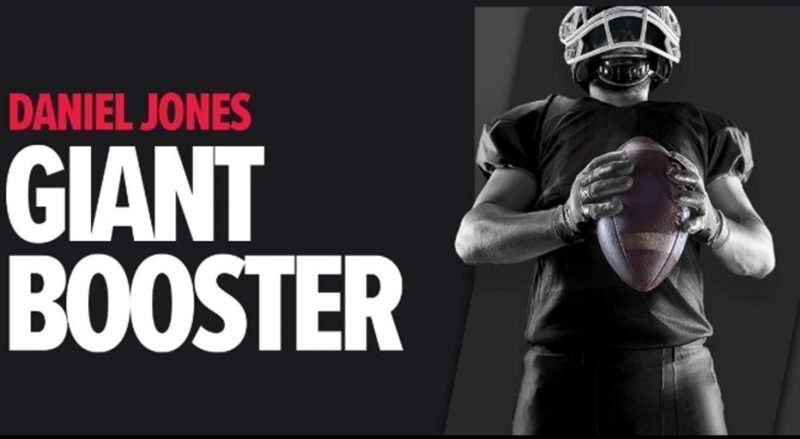 Have Sports Books bought in too early with the NFL 2019 Data?

Absolutely! Injuries, headlines, referees and turmoil have been at the forefront of the start of the NFL season. All factors have had a huge impact on data, data historically kicks in around week 3 or 4, trustworthy data that is. There is absolutely nothing to trust thus far in the 2019 NFL season, we have 6 starting Quarterbacks missing in action, games blown on blatant referee blunders, NFL teams that might struggle to beat Alabama and were supposed to trust the data? The money line odds look to be about right heading into week 3, keeping teams safe seems to be the pattern. The Point Spreads on the other hand? If you were to add up the difference in point spread this week it would be the worst perhaps in NFL history, what does that say about the state of the game? It’s an off week? No balance? NO, the spreads are wrong and the data isn’t accurate and it’s a week to capitalize on!

BEST BET Steelers +6.5 -110 – The Pittsburgh Steelers will try to avoid starting 0-3 for the first time since 2013 on Sunday when they visit the San Francisco 49ers, who are aiming for their first 3-0 start since 1998. Pittsburgh are 10-6 without Big Ben, looked better without him last week and they have a point to prove. The 49ers are young and full of talent, but will miss their left tackle and lets be honest have only beaten the Bengals and the Buccaneers! Expect Minkah Fitzpatrick to have an immediate affect and a stronger showing from this Steelers Defense. This game is a coin flip, but the spread is too heavy in favor of the Steelers. This data isn’t taking into account the record without Ben Rotheslberger, and is giving too much credit to San Francisco for beating two non playoff teams.

BEST BET Giants +6 -110 – Daniel Jones will breathe new life into the New York Giants this weekend, drafted sixth overall out of Duke this spring, completed 29-of-34 passes for 416 yards and two touchdowns during some impressive preseason play. As Arians indicated, Jones will likely lean on Barkley, who enters Week 3 ranked second in the NFL with 227 rushing yards at an eye-popping 7.8 yards per attempt. The Buccaneers have scored 20 or fewer points in 5 of their last 6 and were getting points and at the spread I’m getting 6? The Giants enter Week 3 sixth in the NFL in total offense (420 yards per game) while the Buccaneers are 26th (292). Again the data just doesn’t seem accurate and I think the Giants could even get a win on the road in this one, but +6 is too good to pass up.

BEST BET Chiefs -5 -110 – The Kansas City Chiefs have put up at least 25 points in an NFL-record 24 consecutive games. Lamar Jackson and the ravens will eat the clock and try hold possession of the football running the ball in the first home game for Kansas City this season.. The Chiefs lead in every offensive category, the Ravens defense through their offense only works if they don’t fall behind. Under a touchdown is great value for the chiefs at home against a Ravens team yet to be truly tested. Let’s be honest about the MVP talk and legitimate contendency for Baltimore, they beat the Dolphins and Cardinals? These analytics are false don’t buy in on the Ravens yet.

BEST BET Rams -3.5 -110 – The Rams are a Super Bowl team and if that’s the case, this is a must win game against the overrated Browns who are banged up, especially in the secondary. They plays well for Jared Goff, Cooper kupp and co to have a huge game. Lets not forget the Browns allowed 43 points to that Titans team who were nothing short of pathetic on Thursday Night football! The Browns have a terrible offensive line, Baker Mayfield has been sacked 8 times and will now face Aaron Donald. The Browns, who will make trips to Baltimore, San Francisco and New England over the next five games are more likely to have discussions of moving on from Baker Mayfield than talks of the playoffs.

BEST BET Detroit +6 +100 – Detroit has covered the spread in 4 of their last 6 games including a win over the Chargers last week. The Philadelphia Eagles are so banged up, coach Doug Pederson elected to cancel practice Wednesday and opt for a walk-through in preparation for Sunday’s game against the visiting Detroit Lions. Among the injured are the club’s top wide receivers – DeSean Jackson (groin) and Alshon Jeffery (calf) – along with running back Corey Clement (shoulder) and tight end Dallas Goedert (calf), with all four likely destined to watch from the sidelines. Yes, for some reason we are getting +6 for the Lions… 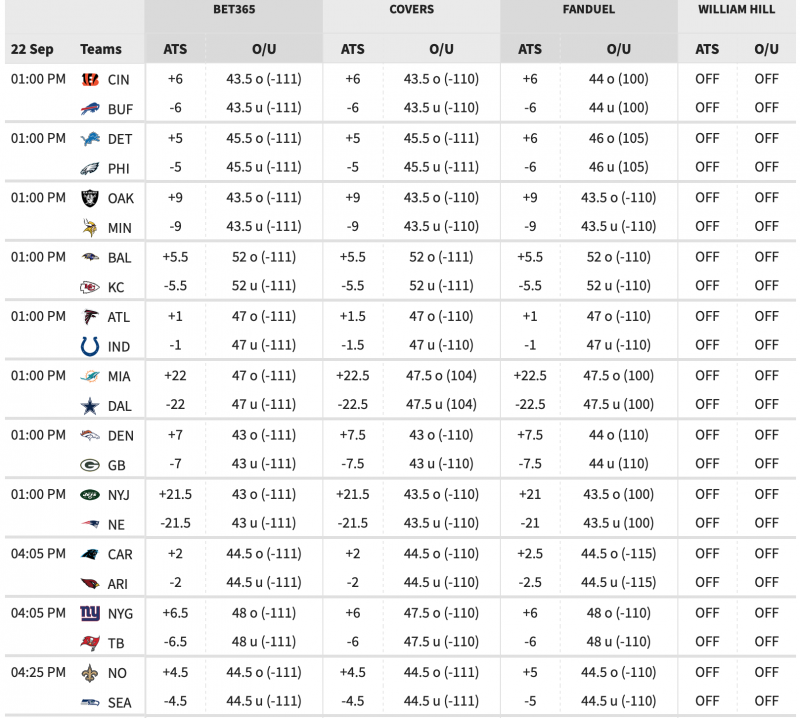 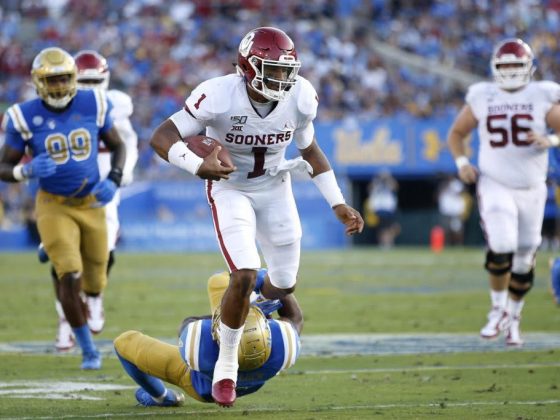 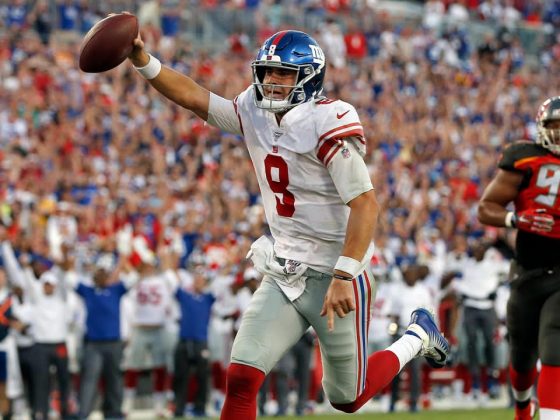