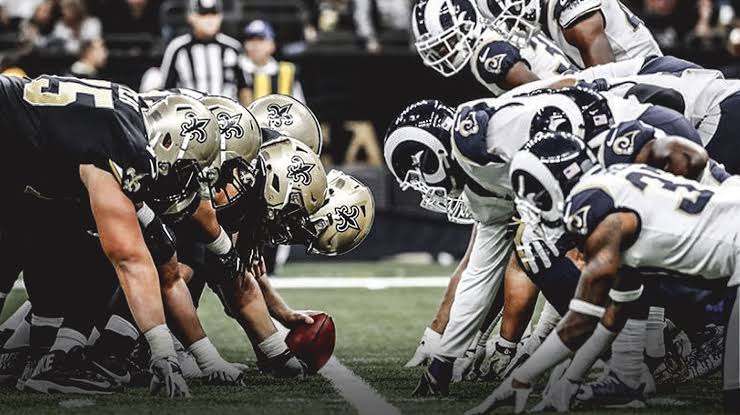 With NFL season right around the corner, millions across the country are excited at the chance to gamble on some football once again. The amount of money gambled on the NFL every year is projected to be north of $90 billion USD and the preseason offers a great chance to get some futures bets down that can result in big cash outs down the road. We’re here to identify some good value picks for this upcoming year and spot some places where we can all make money.

Super Bowl Odds: The Patriots are once again favoured to win the Super Bowl this season with odds of +700. Closely following them are the Rams, Chiefs, and Saints. These four teams were the four in the Conference Championships last season and all look to build upon last season. One good value pick for this future could be the Philadelphia Eagles at +1400. Carson Wentz is a stud at QB, and if can stay healthy for an entire season the Eagles will have another strong year. Zach Ertz is one of the biggest mismatch creators at tight end and the Eagles still have a strong balanced defence. At +1400 the Eagles are worth 0.5 units.

MVP: Patrick Mahomes, the reigning MVP, opens as the favourite to repeat at +400 odds. Mahomes burst onto the scene last year, but at+400 the odds do not entice us enough. The MVP is going to play on a good team,  and most likely be a quarterback and that is why Matt Ryan at +2800 and Phillip Rivers at +2000. Ryan will play 13 out of 16 games in a dome this season, which should help inflate his passing numbers. If the Falcons can put together a strong season Ryan will have his name in MVP talks at seasons end. Rivers and the Chargers had a good year last season and will look to have another strong one this year. Losing safety Derwin James to injury hurts, but Rivers is a QB who has been underrated and overlooked his whole career and who will look to silence the critics.

Defensive Player of the Year: Aaron Donald is the favourite to repeat as DPOY and for good reason. Donald is an athletic freak who has been tearing up the league and causing headaches for quarterbacks. Two good value plays that are worth 0.25-0.5 units are JJ Watt at +700 and Myles Garrett at +1400. These two defensive lineman are sure to put up plenty of sacks, and a big year from either could see the trophy coming their way, especially with some voter fatigue for Aaron Donald.

Offensive Rookie of the Year: Number 1 overall pick Kyler Murray is the clear favourite to win the OROY at+170. He has talent and the opportunity to show it off and will definitely be a contender bar injury. Good value lies in other picks though, Raiders running back Josh Jacobs (+800) from Alabama will have a chance to rack up plenty of yards and touchdowns. Jacobs is worth a 1U play.

Defensive Rookie of the Year: Devin Bush, Nick Bosa, Devin White and Quinnen Williams all pace the pack at +700 odds. Bosa and White are worth a 0.25 unit play as they are going to have plenty of opportunities to put up stats and play crucial sequences. This is a smaller bet as the field is crowded which the equal odds reflect.

This NFL season should be entertaining either way but placing a few units on futures at the start of the season can make the end of the season that much sweeter. 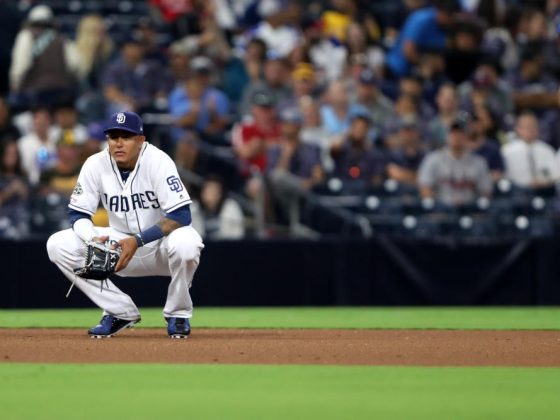 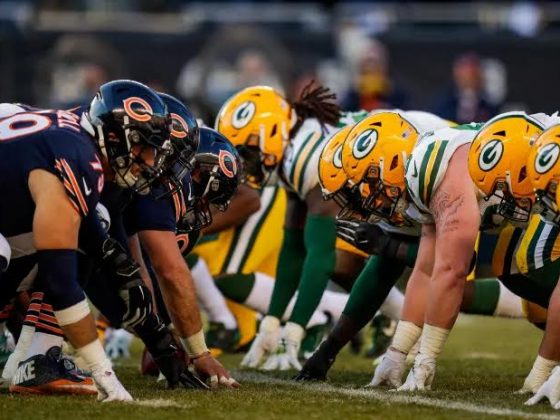