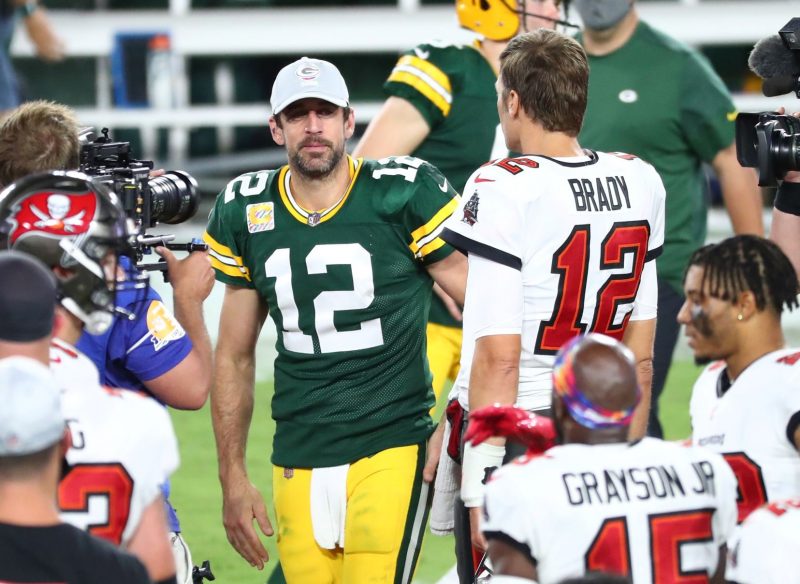 For the first time in their Hall of Fame careers, quarterbacks Tom Brady and Aaron Rodgers will face off in a postseason game when Brady and the Tampa Bay Buccaneers visit Aaron Rodgers and the top-seeded Green Bay Packers in the NFC Championship Game. It will be cold at Lambeau Field, but the good news for Tampa Bay is it doesn’t appear that it will snow during the game. The three main injury questions surround Packers running back AJ Dillon along with Bucs receiver Antonio Brown and defensive tackle Vita Vea. Green Bay is a 3.5-point favorite, up from -3 as of Thursday. The winner advances to the Super Bowl on Feb. 7 in a venue highly familiar to one of these teams, Raymond James Stadium in Tampa, Fla.

Tampa Bay gave the Packers an old school beat down in Week 6, when the host Buccaneers spotted Green Bay 10 first-quarter points and then spent the rest of the game pounding and dismantling the Packers in a 38-10 shellacking. The Buccaneers have won seven straight road games as they enter hallowed Lambeau Field while weather reports forecast cold weather Football, it’s unlikely to snow. Tampa Bay led the league in defending the run (80.6 yards per game), second-year pro White (140 tackles, nine sacks) blossomed into one of the top linebackers in the NFL and Mike Evans (NFL record seventh straight 1,000-yard season to begin a career) leads a deep group of targets.

Green Bay Packers quarterback Aaron Rodgers threw two interceptions when these two teams last met and had one returned for a touchdown by cornerback Jamel Dean, he was also sacked four times while passing for just 160 yards. His accuracy rate (45.7 on 16-of-35 passing) was his worst of the season. Rodgers numbers on the year show just how bad that performance was, he had 4,299 yards and a franchise-record 48 touchdown passes and is a heavy favorite to win NFL MVP honors. Despite the sour outing against the Buccaneers, Rodgers and the Packers committed a league-low 11 turnovers in the regular season. Green Bay also features elite wideout Davante Adams, who led the NFL with 18 touchdowns receptions while making 115 catches for 1,374 yards.

Betting Trends – Unders cashed in three of the four Divisional Round affairs this past weekend, meaning it’s all tied up at 5-5 for playoff totals with three contests remaining. The total for Buccaneers at Packers has dropped from 52 to its current number of 51. The under for Buccaneers at Packers has captured 51% of the total number of tickets and 71% of the total dollars wagered.

The top-seeded Kansas City Chiefs will host the No. 2 seed Buffalo Bills in Sunday’s 2021 AFC Championship Game. Kansas City are currently the three-point favorite, while the over-under is 54 in the latest betting.

The Buffalo Bills if not for a Hail Mary, would enter the AFC title showdown on a 12-game win streak. However the loss before that streak,  26-17 loss to the Chiefs in Week 6. Allen’s steady improvement with the Bills rode a huge uptick this season when he recorded eight 300-yard passing performances, while star wide receiver Stefon Diggs, whose All-Pro season included NFL highs of 1,535 yards and 127 catches.

The Kansas City Chiefs season is all about Patrick Mahomes. Last year’s Super Bowl MVP suffered an injury in the third quarter of Kansas City’s divisional round game against Cleveland and did not return. Backup Chad Henne and the Chiefs defense held on for a victory, in part because Henne scrambled for a big gain and then converted a game-clinching first down with a surprising completion to Tyreek Hill. Mahomes is still technically in concussion protocol, however has practiced the last 2 days and looks likely to lead the Chiefs on Sunday. Kansas City is ranked last in the NFL in red-zone defense, allowing a touchdown rate of 76.6 percent. That doesn’t concern me as the Chiefs have held nine opponents to 20 or fewer points.

Betting Trends – The total that has shifted the most from the opening number is the AFC Championship between the Bills and Chiefs. After first being listed at 51.5, it has jumped up two points and is currently at 53.5. Chiefs quarterback Patrick Mahomes is still in concussion protocol, and his status is the key for determining where this total will end up.

Best Bet – Chiefs -3 -110 – Grab this line before it goes up, which it surely will once Patrick Mahomes’ status becomes clearer. He’s taking all the right steps to clear concussion protocol and playing on Sunday; he was on the practice field again on Thursday. I also think the Chiefs will be able to run the ball effectively against a Bills defense that allowed 4.6 yards per carry during the regular season; just six teams gave up more. A lot is being made about Kansas City’s inability to cover in its last nine games. (The team is 1-8 or 0-9 depending on what line you use.) But the Chiefs were favored by seven or more in seven of those nine games. 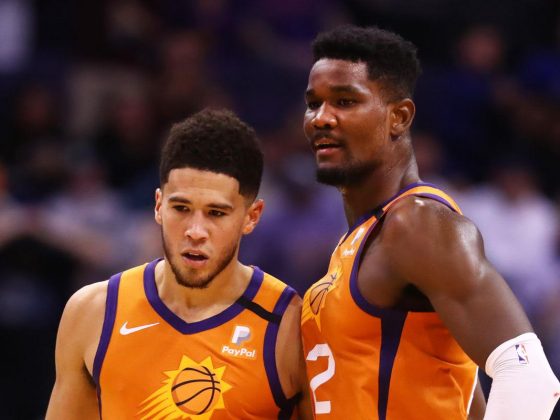 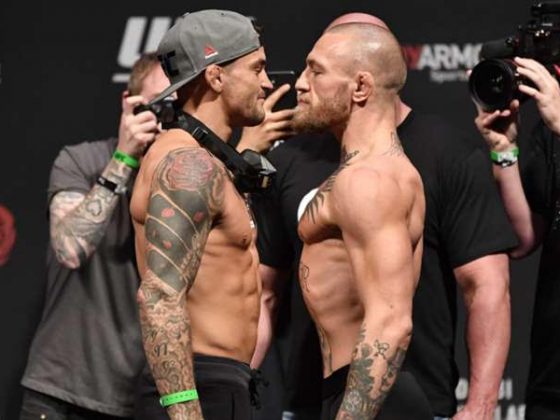