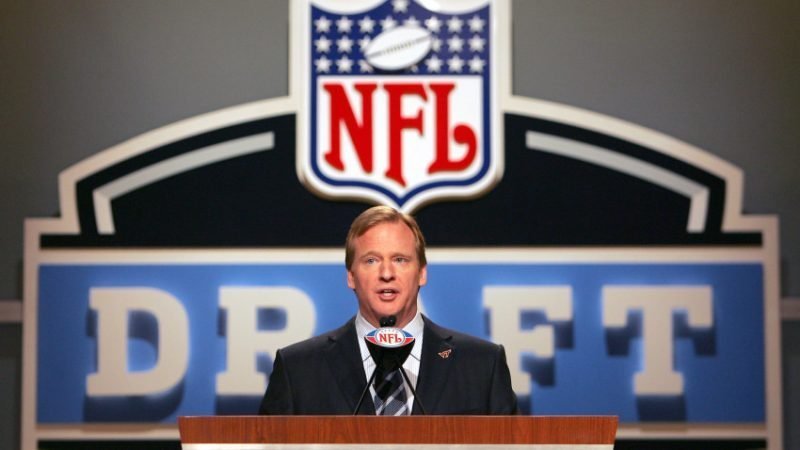 Welcome to the 2020 edition of the NFL draft winners & losers. The National Football League held its first virtual draft and it was an interesting one to say the least. The Packers shocked the football world not addressing their immediate needs at receiver and instead investing their first round selection on the future at the Quarterback position, major Sportsbooks responded with the Packers drifting in Super Bowl betting. We analyze the winners and losers of the draft below, as we take an early look at Super Bowl betting futures.

Dallas Cowboys: Picking up Ceedee Lamb with the 17th pick in the draft was an absolute steal. He is arguably the best WR in the draft and now Cowboys have one of the most talented receiving cores in the NFL. With that being said, Dallas continued their success as they were able to fulfill their defensive needs by picking Diggs with their 51st pick and Gallimore with their 82nd.

Miami Dolphins: The Dolphins got their franchise QB with Tua Tagovailoa. His injury may pose a risk but those are chances Miami should be willing to take knowing the things this man could do when healthy. Miami also addressed their offensive line’s weaknesses by picking Austin Jackson and Robert Hunt to help protect their starting QB in 2020.

Denver Broncos: The Broncos went all in on offense grabbing 2 wide receivers with their first two picks. They are clearly seeking help for Drew Lock and have done a great job doing so. Albert Okwuegbunam picked in the 4th round will also be very interesting paired up with Drew Lock being a TE with some good speed. Drew is locked and loaded!

Green Bay Packers: Green Bay made the most surprising pick in this year’s draft by trading up to get QB Jordan Love. On top of that, they decided to go with absolutely zero receivers, picking up players that won’t really make a huge impact until later down the road. Rodgers still has plenty of good football ahead of him and the Packers should have been looking to find him help. Could Rodgers be on the trade block?

New England Patriots: With 10 picks in the draft, there was something for the fans to be excited about following the departure of Tom Brady. However, they failed to pick someone who would replace him. The QB is the most important position in the game and should always be first priority. Although I get a sense that Patriots are eyeing down a QB in free agency, they are still draft losers until a contract is signed.

Though it is still very early here are the odds of who will be NFL Champion of the 2020/2021 season post NFL draft.

The Chiefs have the best odds post NFL draft of winning being named NFL Champion, but others have made some significant changes. With the Saints getting Emmanuel Sanders, Drew Brees now has 2 great passing options. The Cowboys offense is looking better than ever while the Buccaneers added Tom Brady and Gronk to a team already filled with weapons. The Patriots on the other hand pose a question as they are now in need of a QB. These new roster changes will definitely have bigger impacts on their odds come game time and I can’t wait for when that day comes. 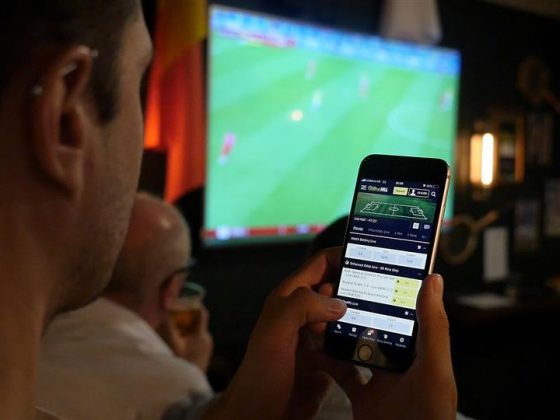 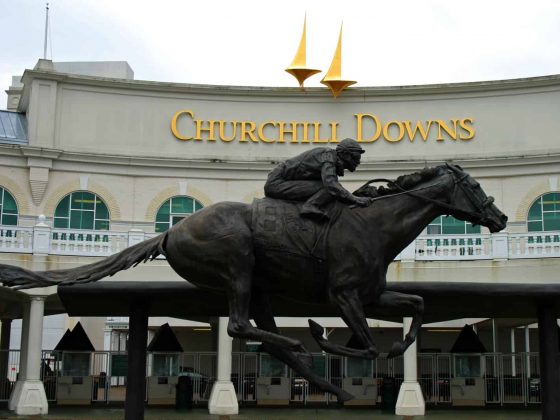