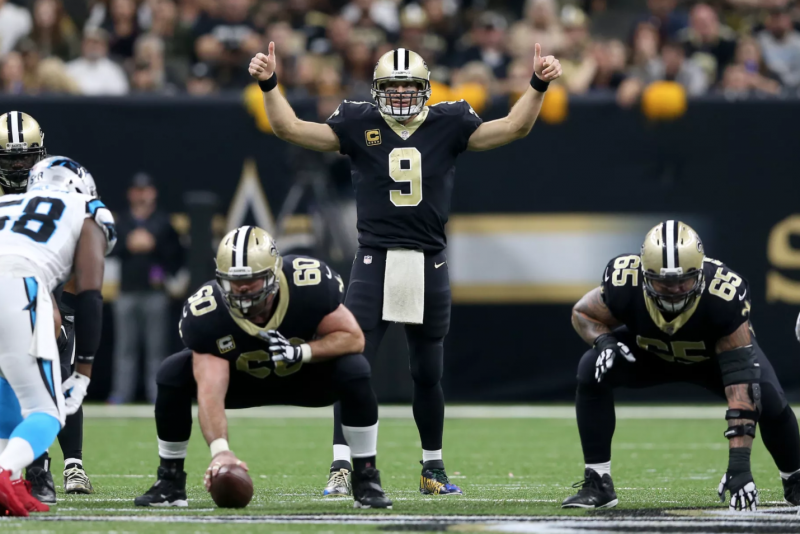 Fantasy Football Fanatics remember big prices don’t get all the slices. A J Green scored 3 Touchdowns in the first half on thursday night football, he equalled Julio Jones for his entire 2017 season! Dive in for our week 2 cheat sheet to optimize your lineup

Since 2015 Drew Brees has 30 more points at home than any other QB, In 2017 6 times QB’s averaged 21 plus fantasy points against the Cleveland Browns

+Drew Brees is at home vs Cleveland

Since 2014 Ben Roethlisberger averages 23.3 points at home, leads all QB’s

+Big Ben is at home in a comeback performance

Last season the Steelers scored 413 points at home, 2nd most in the NFL behind Drew Brees and the Saints.

Since week 8 last season the Lions defense have allowed 6th most yards per play, 4th most passing yards and 3rd most red zone drives. Detroit’s defense allowed 48 points to a rookie Quarterback in week 1.

+George Kittle has been the 3rd best tight end in fantasy since week 15 last season, he had 9 targets on 49 snaps and is Jimmy G’s go to since joining the 49ers

+Chicago Defense at home vs seattle. Wilson had 2 interceptions in week 1

The Colts have allowed 16 rushing touchdowns since week 1 of 2017, the 4th most in the NFL. 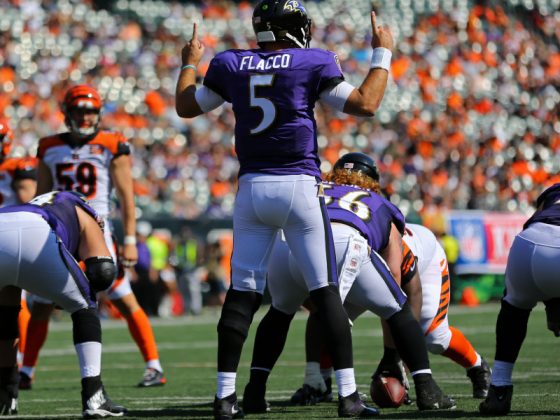 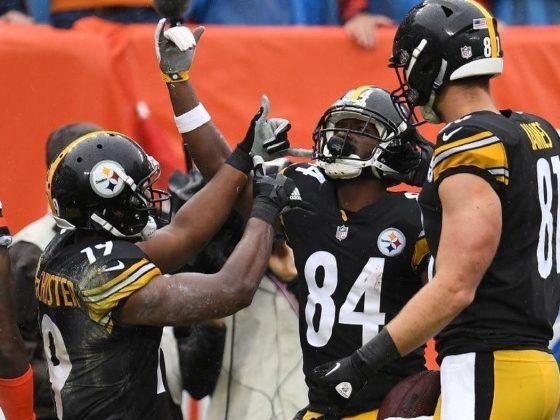