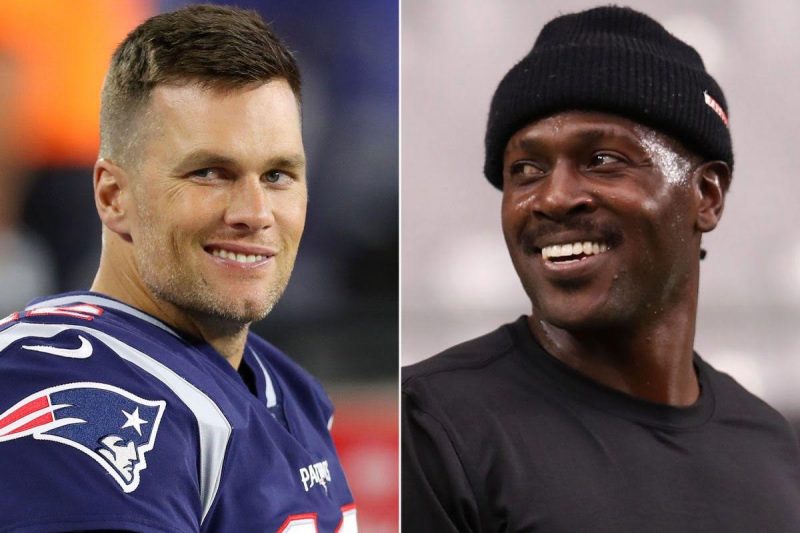 NFL Futures Odds and Line Movement After Week One

Week One of the 2019 NFL season is over and with it came lots of exciting games and big performances. From the beatdown the Patriots put on the Steelers to the nail biter between the Texans and Saints, Week One had something for everyone. Many bettors were looking to see how their future bets were gonna be after week one and we did experience some movement. 11 teams saw their odds lower after strong performances in week one, including the Patriots down to +400 to lead the pack.

Biggest Winners: The Patriots move to +400 as they looked dominant even without Antonio Brown. Adding a player of that caliber to an organization like the Patriots could have devastating effects on the league, and the odds reflect that. The Vikings were another big winner as their odds moved from +3000 to +2200. They looked good and their defence shut down the Falcons, who are not a bad team. Looking for the NFC North to be a dog fight this year as there are three quality teams in the division.

Biggest Losers: The Jaguars lose quarterback Nick Foles to a broken clavicle and watch their odds fall from +3300 to+10000. The other big losers were the Cleveland Browns. One of the most popular future bets before the season started the Browns opened the season with a 30 point loss against the Titans. They see their odds move from +1400 to +2200. The public sure hopes that the Browns can turn it around and save their tickets.

Looking Forward: The best way to look at these changes is too look at overreactions in the market and where that may have created value to pounce on. The Falcons played a tough Vikings team in week one and even though they got blown out it is only the first game. They play 14 out of 16 games in a dome this season and they’re defence had many injuries this season. For their odds to move such a drastic amount creates some value at +4000. 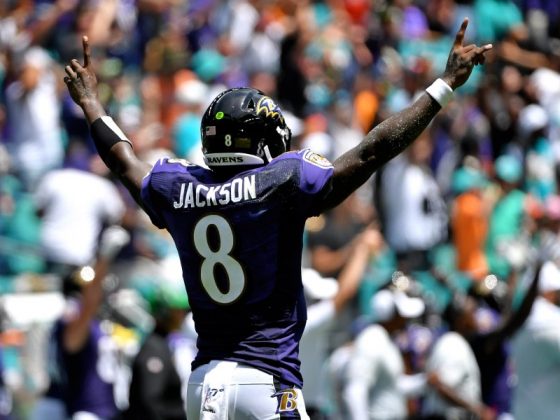 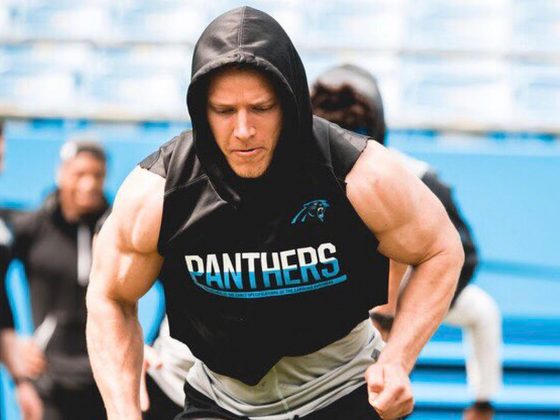