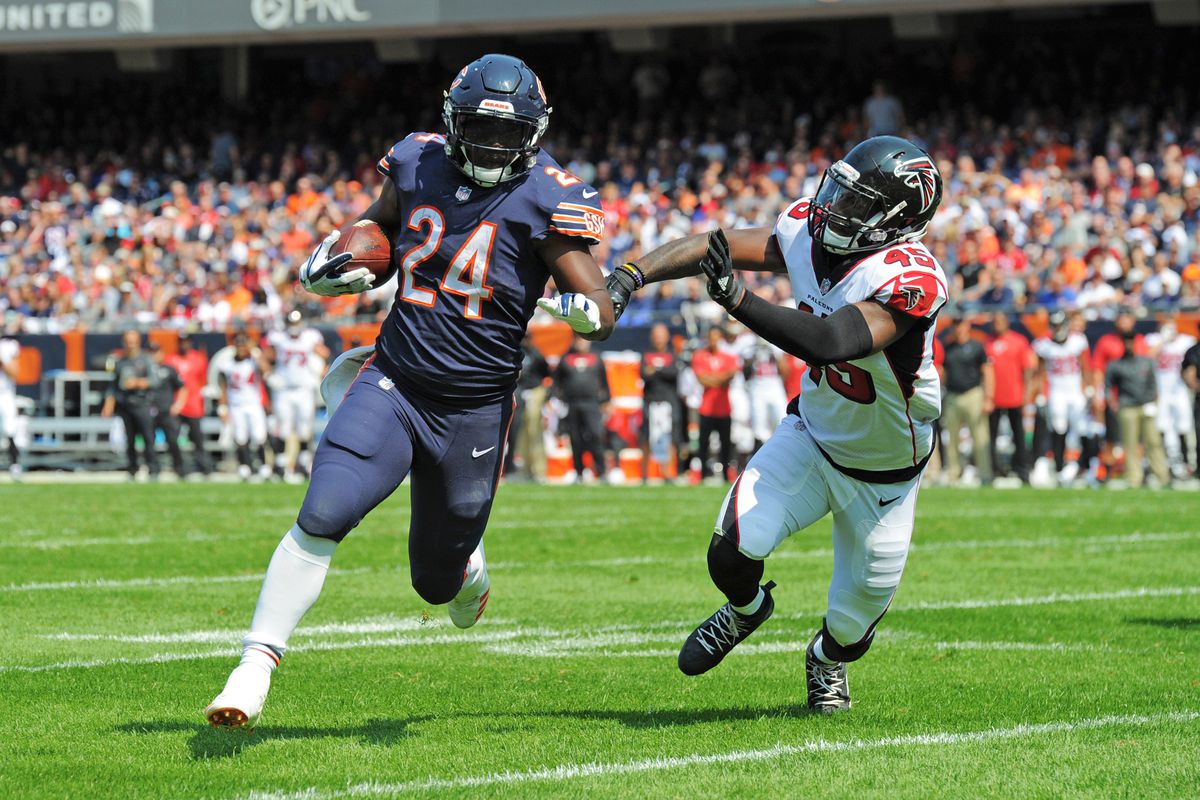 The NFL injuries continued to tumble in week 2 of NFL action, in particular the Tight Ends having an awful run of absences. 5 of the top 6 TE’s in the league have now hit the injury list, some may return in the short term whilst others will take a backseat on the sidelines.

Bottom Line: It looks like Gronkowski avoided a significant injury, and that the Patriots were treading carefully with the game well in hand. Reports from the team immediately after the game and after it got back to New England stated that the star tight end is fine, and will be ready to go for the team’s Week 3 game with the Texans. Nothing, however, can be taken lightly when it comes to Gronk, thanks to his lengthy injury history. The Patriots will likely not update his status much heading into practice this week, so hopefully we’ll get some clarity with his practice status each day. All signs point to Gronk being available for Week 3, but soft tissue injuries can be tricky. The hope is that he progresses enough where they can avoid having him be a game-time decision. If his status does start to look uncertain later in the week, his owners should consider adding Dwayne Allen as insurance.

Injury: broken foot, out 6 to 8 weeks

Bottom Line: The Panthers initially announced a six-week timetable for Olsen’s return, but the front end of the window is optimistic for an injury like this. Jones fractures take time to heal due to the poor circulation of blood in the area of the fracture, which is caused largely by insertion of a screw that helps stabilize the fracture to expedite the healing process. This same fracture ended Kevin Durant’s 2014-15 season. He returned after seven weeks, but was eventually shut down with foot soreness. Dez Bryant missed seven games in 2015 because of a Jones fracture, and was largely ineffective when he returned. Julio Jones missed the final 11 games of the 2013 season with the same injury, and Sammy Watkins was held back by it all of last season, even though he initially suffered the injury in May. Players who have tried to return early from this type of surgery struggle because the tissue around the fracture hasn’t fully healed, taking away some of their burst when pushing off the foot. The Panthers are optimistic, but this is something that could cost Olsen the rest of the fantasy regular season.

Contusions serious enough to knock a player out of a game, such as the one Nelson suffered in the first quarter against the Falcons last week, are concerning because they typically cause athletes to feel sore and stiff a few days after the injury. The swelling, inflammation and pain associated with a contusion will all be more intense in the first few days after the incidence of the injury, so Nelson will likely be limited in practice throughout the week, if he even practices at all. If he does play against the Bengals in Week 3, it’ll be hard to imagine him being 100% when Sunday arrives. The biggest concern will be Nelson’s ability to fully bend his knee and be comfortable sprinting and decelerating on that leg without discomfort. This is also the same leg on which Nelson tore his ACL in 2015, which could complicate the recovery process. If you’re looking for a silver lining, this is not typically the type of injury that lingers, even with a previously torn ACL clouding the outlook. The Packers do play in the late window on Sunday, so make sure you have a backup option ready to deploy in case Nelson can’t go.

Bottom Line: This is definitely a cause for concern. Eifert spent all offseason recovering from back surgery, and was also dealing with tendinitis in the knee prior to the start of the season. The fact that both are giving him problems at the same time is concerning. The Bengals will likely hold him out if he doesn’t show any progress in the next few days. It’s hard to determine which injury he’s struggling with more, but my guess is the knee is giving him more difficulty since it was a problem more recently than was the back. Eifert is a productive player when he’s on the field, but nagging injuries have been a constant during his career. Given that these two have plagued him for longer than expected without entirely going away, this could develop into something that fantasy owners deal with for an extended portion of the season.

Howard was already dealing with shoulder discomfort prior to the Bears Week 2 loss to the Buccaneers, but he was healthy enough to be active. After running for seven yards on nine carries, he left the stadium in a sling. He did say he’ll be ready to go for the team’s Week 3 meeting with the Steelers, but the Bears are notorious for being one of the least forthcoming teams in the league with injury updates. If it’s a garden variety shoulder sprain, we should see Howard out there on Sunday. He’ll likely be limited in practice all week in order to get the pain under control, so this is something his owners will have to watch carefully leading up to Sunday.

Reed avoided serious injury and is considered day-to-day because of a contusion on his sternum, which is a fancy way of saying a bruised chest. Oftentimes, a chest injury comes down to pain tolerance and the location of the pain. If Reed can deal with the pain, which will likely still be present on Sunday, and if it’s in a spot that doesn’t limit his range of motion, he should be good to go for Washington’s big test with Oakland. Reed’s extensive injury history makes this tricky for fantasy owners, though, as does the fact that this is the Sunday night game for Week 3. There’s a good chance we won’t know Reed’s status until the Redskins officially announce their inactives 90 minutes before kickoff. If you own Reed, you would be wise to pick up Vernon Davis this week.

Murray is considered day-to-day with a hamstring strain, so he has averted crisis for the time being. He was held from the game for precautionary reasons, as the tightness in his hamstring struck when the Titans had their Week 2 game with the Jaguars well in hand. While it sounds as though Murray didn’t fully aggravate the hamstring injury he was dealing with during preseason, the fact that he’s feeling some increased strain in that area is a concern moving forward. From a purely fantasy perspective, the presence of a more-than-capable backup in Derrick Henry gives the Titans the freedom to take it easy on Murray to make sure he’s 100%. That’s great news for the Titans in real life, but terrible news for fantasy owners invested in Murray. Henry will continue to eat into his workload, and could be headed to an even timeshare if Murray continues to struggle with the hamstring issue. 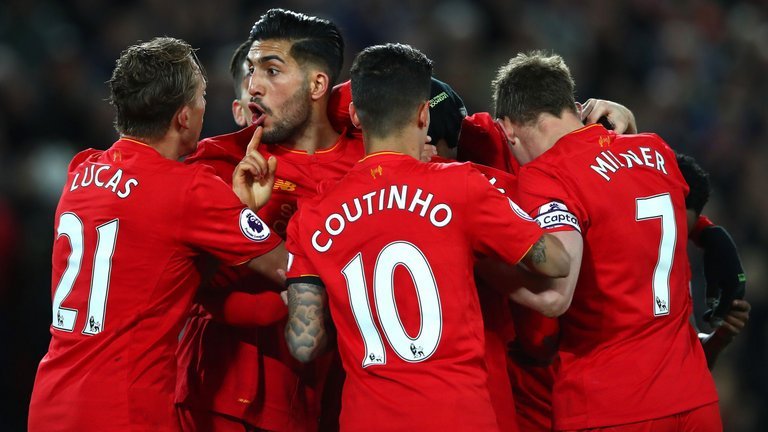 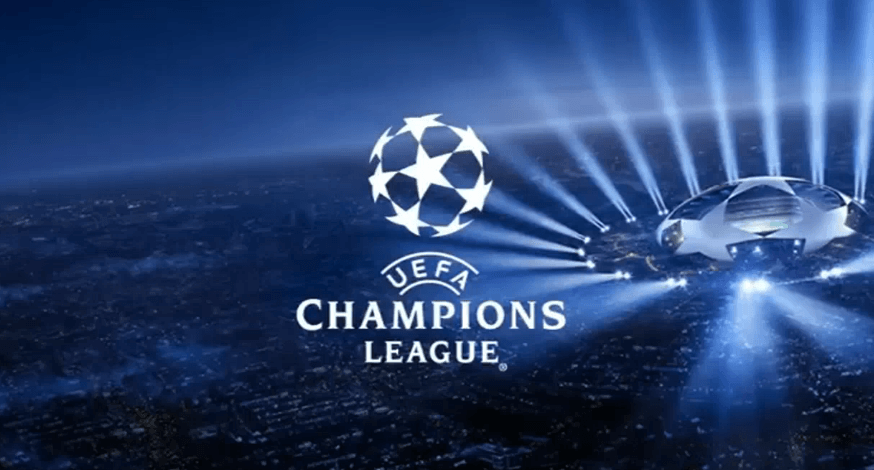