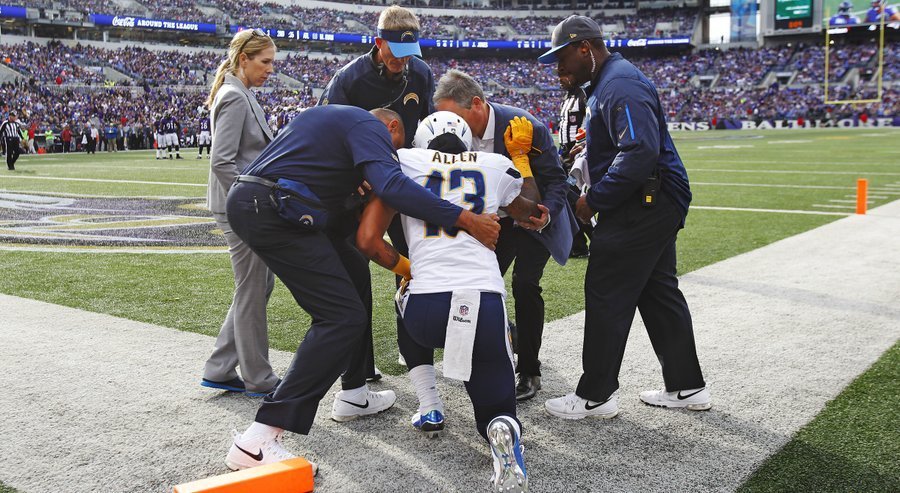 Week 1 in the NFL has been run and won, and we’re extraordinarily thankful to have football back in our lives. Not everything was perfect this weekend, however. Some of the biggest names in the league either missed their season openers or suffered scary injuries of their own, putting their status for Week 2 in doubt. With an eye on fantasy football in particular, here are the biggest injuries that will shape the second week of this NFL season.

Jones will almost certainly play in Week 2 after aggravating a sore left ankle in Atlanta’s Week 1 loss to the Buccaneers. The question is whether he’ll be at 100 percent. We saw on Sunday just how bad the Falcons’ defense is, especially the secondary. Atlanta is going to need to win high-scoring games this year, and if Jones isn’t healthy, that becomes exponentially more difficult. Atlanta travels to Oakland this week; a stiff pass rush from the Raiders could spell trouble for Jones and the Falcons.

Since we’re dealing with the Patriots here, odds are we won’t get a substantial update on Gronk’s injury until New England absolutely has to provide information. Given how big of a surprise it was that he missed Week 1 with an injured left hamstring, we’re expecting Gronkowski to be back on the field in Week 2, but you might want to make sure you have a backup TE on your fantasy squad just in case.

What was originally reported as a sprained shoulder for Griffin ended up being a fractured bone, meaning that the Browns QB is on the sideline for at least the next eight weeks after Cleveland placed him on IR. Josh McCown takes over under center for the Browns, who host the Ravens in Week 2. If Baltimore’s defense is available in your fantasy league, you might want to consider putting in a claim.

Wilson suffered a sprained right ankle after Dolphins DT Ndamukong Suh stepped on the Seahawks QB in the third quarter Sunday, but Seattle fans shouldn’t worry too much. Coach Pete Carroll said on Monday that he expects Wilson to play on Sunday against the Rams. And since the Seahawks are, you know, playing the Rams, there shouldn’t be too much pressure on Wilson to carry the team this week.

The Chargers announced on Monday that Allen will miss the remainder of the season with an ACL injury in his right knee. Allen was injured late in the second quarter on a play away from the ball after hauling in six catches for 63 yards during the first half. He missed the second half of the 2015 season after suffering a lacerated kidney against the Ravens in Week 8. His absence could have a significant trickle-down effect on the likes of Danny Woodhead and Antonio Gates, not to mention quarterback Philip Rivers.

Coach Doug Pederson said this week that Ertz is “week-to-week” rather than day-to-day after suffering a displaced rib on the left side of his body. Ertz was a big part of rookie Carson Wentz’s relative success in the Eagles’ opener against the Browns, as the 25-year-old TE gives his rookie QB a sure-handed target when the pressure starts to break down the pocket. Ertz finished Week 1 with six catches for 58 yards on seven targets.

The Dolphins nearly shocked the Seahawks on Sunday, and Williams’ constant pressure on Russell Wilson was key. He had one solo tackle, an assist and a sack, but Williams was forced to leave Miami’s nailbiter against Seattle with a concussion. He reportedly underwent concussion protocol testing in the locker room after the game and will have to be cleared by team doctors to return to play. The Dolphins take on the Patriots on Sunday; if Williams can’t play, New England could be on its way to a 2-0 start without Tom Brady.

Watkins tallied four catches for 43 yards against the Ravens, but neither he nor the Bills offense looked to be 100 percent. On Monday, reports came out that Watkins is dealing with pain in his left foot and that the Bills could shut down the wide receiver to let him recover. For his part, Watkins sounds like he wants to play, telling reporters that it’s “not about the pain” and he just needs to be smart in handling the injury. Unfortunately for Watkins, the Bills are on a short week, facing the Jets on Thursday night.

Ivory’s absence in Week 1 was a surprise for Jacksonville, as the Jags RB was hospitalized with an undisclosed condition that is reportedly unrelated to a previous calf injury. According to a report from NFL.com on Monday, Ivory remains hospitalized and is questionable for Sunday’s game against the Chargers. T.J. Yeldon was a passable replacement for fantasy owners last week since he scored a TD, but be wary; he also averaged just 1.86 yards on 21 carries.

Cushing suffered a torn MCL in the first quarter of Houston’s win over the Bears, according to NFL.com, and is expected to miss at least six weeks as he recovers. The worry here is that Cushing’s absence will put an increased load on the Texans defensive line, particularly J.J. Watt, which could aggravate Watt’s own injuries.
Like
Tweet
Pin it 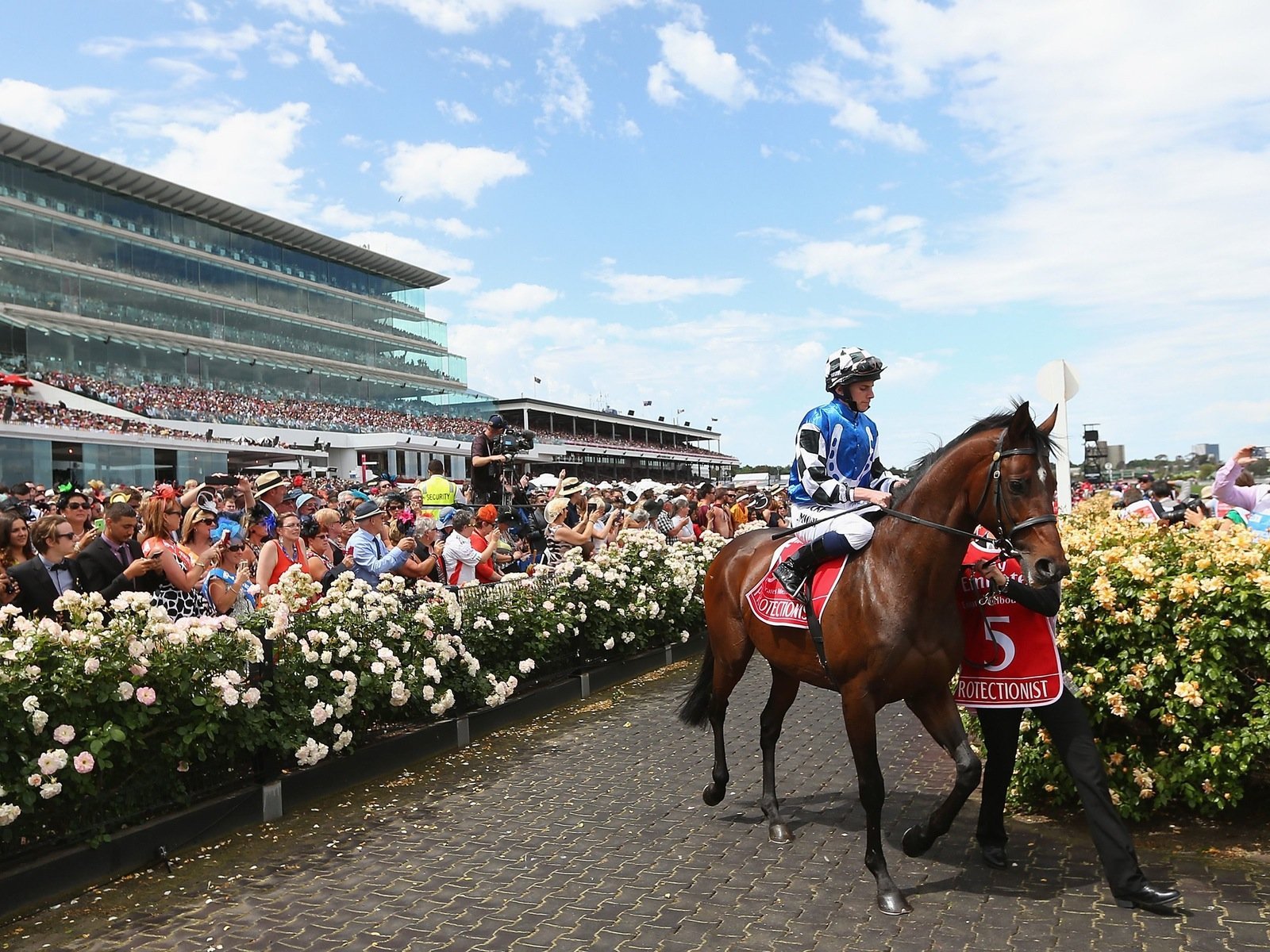 RACING – Spring Is In The Air