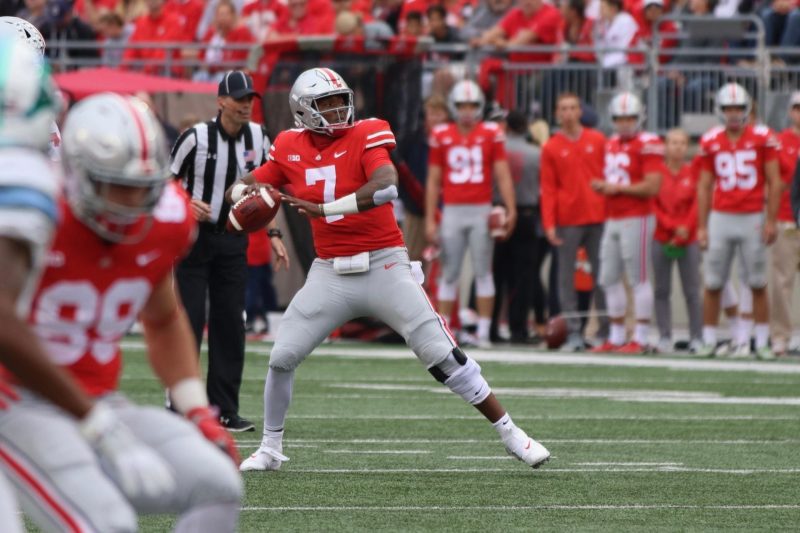 Sportsbet Magazine NFL editor and reporter on the ground Joshua Chapman has reported that the Washington Redskins are desperate to trade into the top 5, which will shake the 2019 NFL draft. The Redskins and team owner Daniel Snyder has“taken over the first round of the draft” for Washington, which history suggests decisions will be emotional and crazy! The last time Snyder pulled a similar stunt came in 2012, when the Redskins mortgaged their future to trade up and grab Robert Griffin III with the second overall pick. In that deal, Washington sent three first-round selections (2012, 2013 and 2014) to the Rams, along with a 2012 second-round selection, so they could move up and get RG3. We all know how that turned out and with the injury to Alex Smith we can almost definitely say the Redskins are desperate for a Quarterback and could pull a similar type deal. The impact is huge for Washington and if we know anything about owners its when egos get in the way of statistical information it normally ends in drama and spur of the moment decisions. With owner Daniel Snyder desperate to make amends for the RGIII disaster, expect an intense first round draft and Washington the team to stir the pot.

Who would they be looking to trade up for? Dwayne Haskins looks to be the candidate. With direct ties already to Snyder, which might be one reason why the Redskins owner has decided to take over the first round of the team’s draft. Not only did Haskins attend high school in the DC area with Snyder’s son, but earlier this week, he also revealed that he has a “great relationship” with Snyder.

Who could be the biggest winner of the potential trade? Washington currently has the 15th overall pick, which means they’d need to move up 10 spots. The biggest winner of the draft could end up being the team that makes a deal with Washington. As things currently stand, the Cardinals, 49ers, Jets, Raiders and Buccaneers all pick in the top five and could get several picks in return. 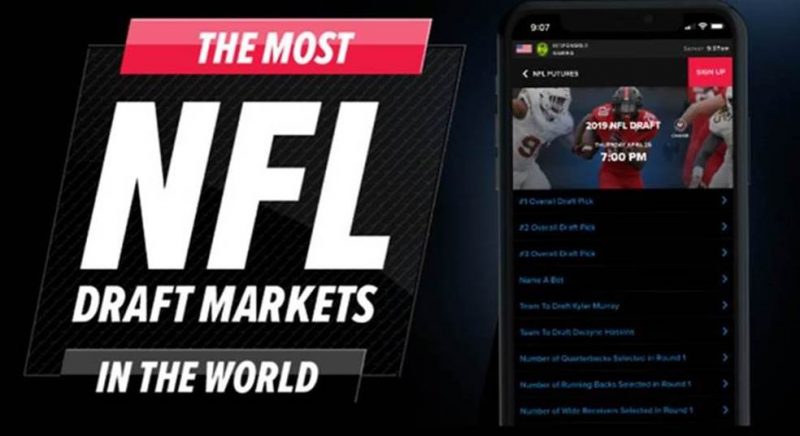 Pointsbet is offering the most Bet Types in the World when it comes to the NFL Draft. From odds on specific players, positions, and teams, all the way down to Draft Matchups head to head, we’ve got it all. Our traders will even price up Custom #NameABets on markets not found on site 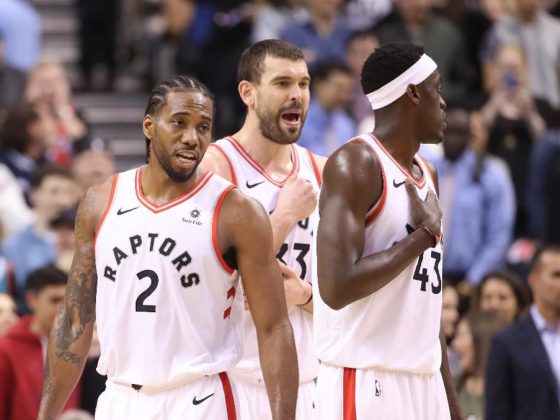 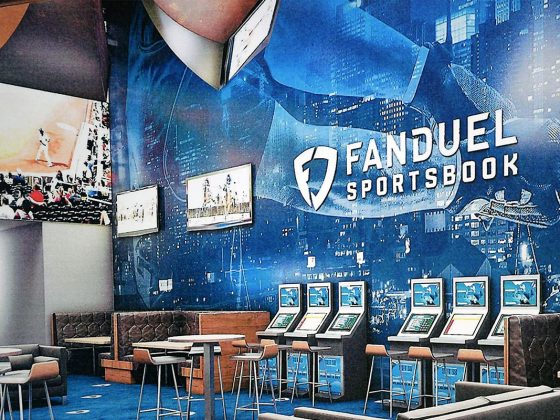 Sportradar Goes Live with US Live Streaming for Fanduel Players