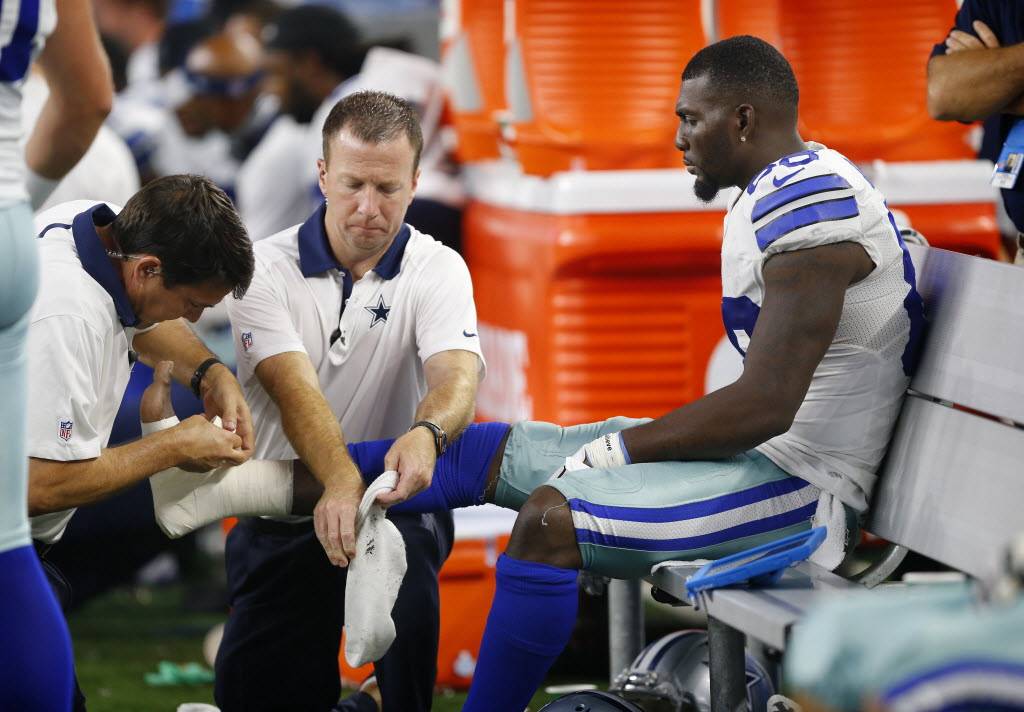 Injuries may have caught up with Reggie Bush again.

The San Francisco 49ers’ veteran running back left Monday’s opener against the Minnesota Vikings in the first quarter with a calf injury. He was held out the remainder of the game.

Bush, 30, was examined on the sideline by the 49ers’ medical staff and then was carted to the sideline with his head down.

He missed seven games over the past two seasons with the Detroit Lions, who released him in February. Bush signed a one-year, $2.5 million contract with the 49ers in March and entered the season as Carlos Hyde’s backup.

Here are some of the other notable injuries from Week 1 action:

– Baltimore Ravens outside linebacker Terrell Suggs is out for the year with a torn Achilles.

– Carolina Panthers linebacker Luke Kuechly suffered a concussion against the Jacksonville Jaguars and will have to go through the league’s concussion protocol before he can return to action.

– Oakland Raiders quarterback Derek Carr was questionable to return against the Cincinnati Bengals with a hand injury. UPDATE: An MRI revealed Carr has a bruise on his right hand.

– Arizona Cardinals running back Andre Ellington injured his right knee against the New Orleans Saints. UPDATE: The Cardinals confirmed Ellington has a sprained posterior cruciate ligament and could miss 2-3 weeks.

– New York Jets cornerback Antonio Cromartie hurt his left knee in an apparent non-contact injury against the Cleveland Browns. UPDATE: The Jets said Monday that Cromartie had suffered a sprain and might still play in Week 2.

– Cowboys defensive end Randy Gregory suffered a high ankle sprain, an injury that often requires more than a month to heal. UPDATE: Cowboys coach Jason Garrett said he expected Gregory to miss up to four weeks with the injury.

– Indianapolis Colts wide receiver T.Y. Hilton left the game against the Buffalo Bills with a knee injury and did not return. UPDATE: Hilton is considered day-to-day with a knee bruise. 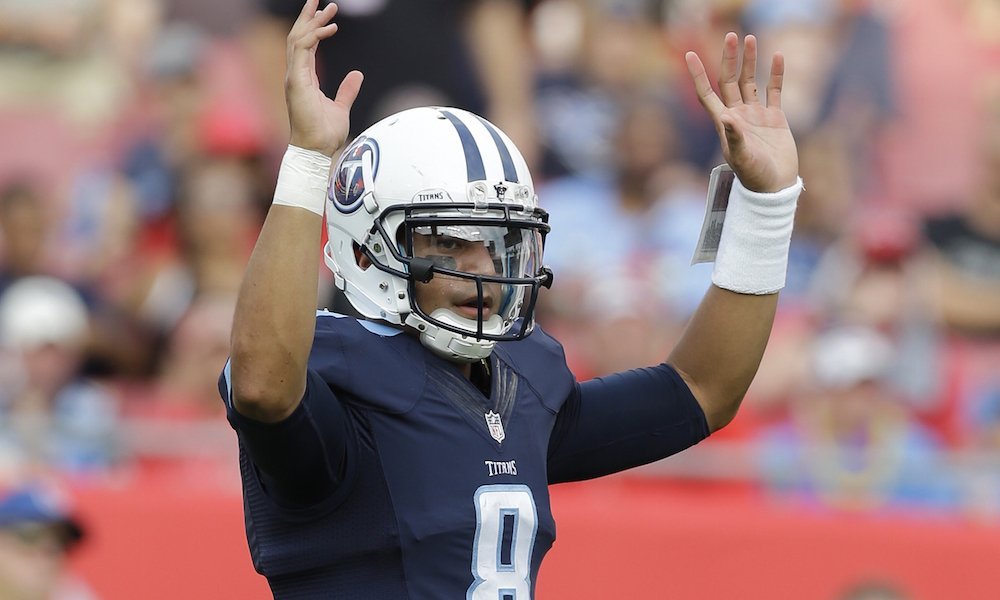 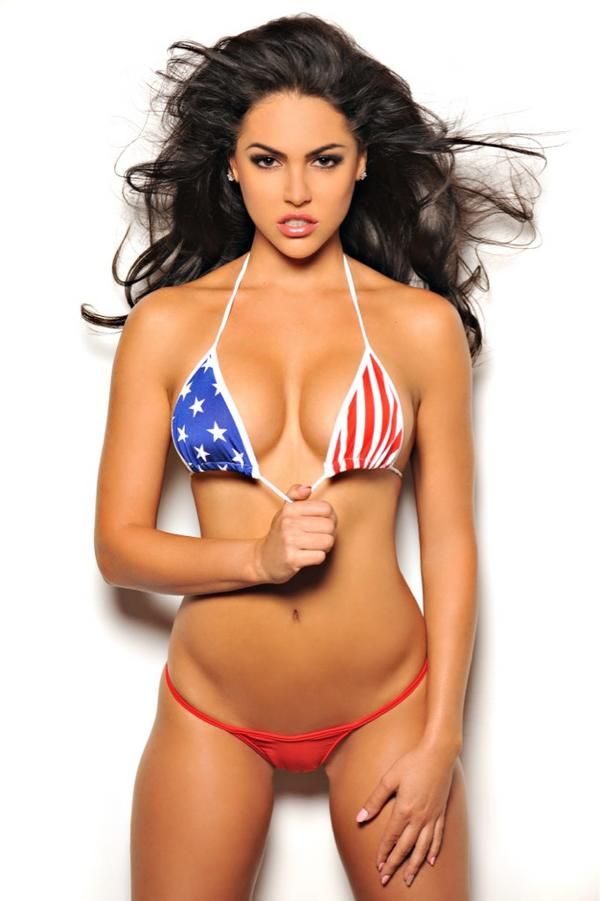