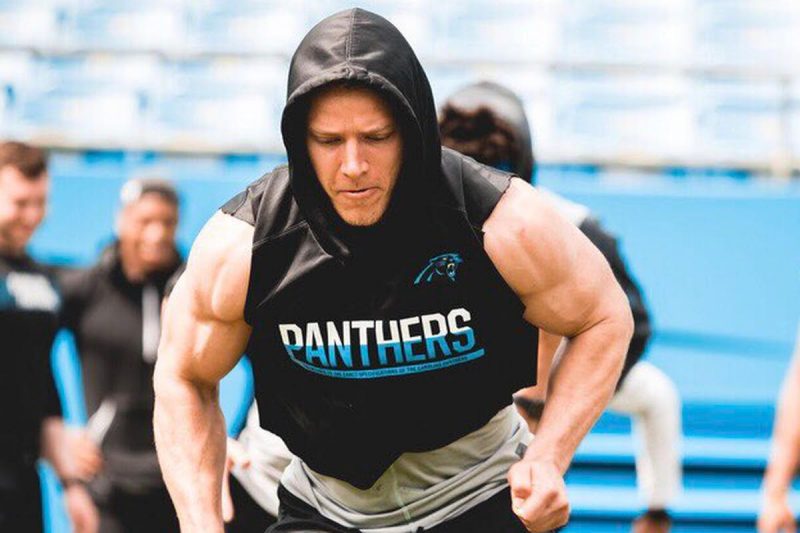 Our second Thursday Night Football game of the year is tonight and it will be another division rivalry as the Carolina Panthers face off against the Tampa Bay Buccaneers. Two former Heisman winning quarterbacks face off in what should be another exciting game. In Week One Tampa Bay did not look too strong as they committed egregious turnovers and lost to the San Francisco 49ers. Carolina did not look much better as Cam Newton looked out of sync, but they had more  positives to their game and lost a close one to a strong Rams team. Christian Mccaffrey had a beast of a game last week and expect him to feast on the weak Bucs defence. 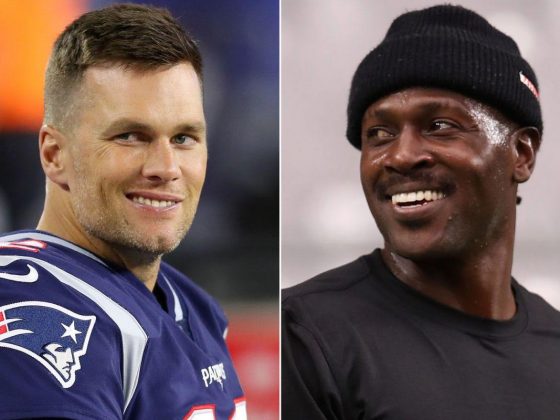 NFL Futures Odds and Line Movement After Week One 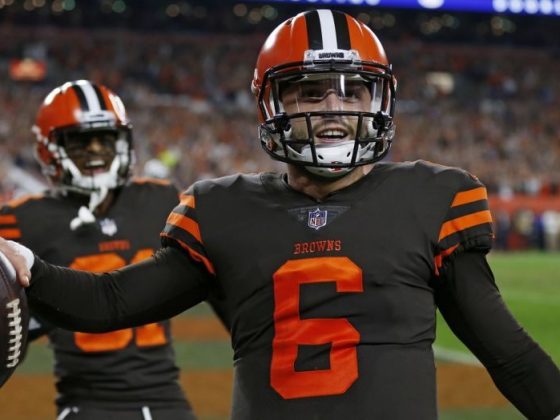