Here’s a plot twist: The Miami Dolphins might be headed to the playoffs. There’s a lot of football left to be played, and this is only a “if the season ended today” scenario, but thanks to the Chiefs beating the Broncos in overtime on Sunday night, Miami is the No. 6 seed in the AFC heading into Week 13.

The Monday night game in Philadelphia has no bearing on the AFC, which means the Dolphins very much feel like they have some surge potential for the final five weeks of the NFL season.

Miami didn’t smash the 49ers on Sunday, needing a late stop of Chip Kelly’s team by Byron Maxwell and Kiko Alonso — oh, the irony! — in order to stave off a Colin Kaepernick comeback. But they’ve now won five straight games and look like a poor man’s Cowboys, capable of running the ball effectively behind a studly offensive line while getting better than expected play from a heavily-scrutinized quarterback.

The Dolphins have the Ravens (road), Cardinals (home), Jets (road), Bills(road) and Patriots (home) left on the schedule. Going 4-1 isn’t out of the question for this squad. The old Dolphins would’ve folded fast; how Miami handles this success will say a lot about how much culture change Adam Gase has instituted in Miami.

The standings after Sunday’s games

No more changes happened as a result of the late games on Sunday, although we did see some things tighten up both in and outside of the playoffs. Specifically, the Lions and Falcons now have to keep an eye on chasing the No. 2 seed in the NFC. More details on that below.

Ravens: Baltimore slides back into the playoffs with a win over the Bengalsafter temporarily moving out following the Thanksgiving games.

Steelers: Pittsburgh flips back out courtesy of a head-to-head tiebreaker with the Ravens following Baltimore’s win on Sunday afternoon.

Broncos: Gary Kubiak decision to attempt a 62-yard field goal will be scrutinized, because it allowed the Chiefs to get a look at a fairly easy kick to win the game. Cairo Santos still needed a Tim Duncan-esque bank in order to make the kick and push the Chiefs a little closer to the Raiders in the division.

Patriots: New England jumped the Raiders for the AFC’s No. 1 seed thanks to an AFC win, which gives them a 7-1 conference record against Oakland’s 6-1 record in the AFC.

Titans: By holding on against the Bears, Tennessee is now positioned nicely in the AFC South. The Texans lost to the Chargers, meaning Tennessee is just a half game back of Houston heading into its bye. Houston plays at Green Bay next week and the Colts play at the Jets — the AFC South could easily be a three-way tie after Week 13.

Buccaneers: Huge win over the Seahawks at home puts the Bucs in a position to make a play for a postseason berth. Their path down the stretch is tough, but they have back-to-back impressive wins and are just a half game back of the Redskins for the final NFC seed, plus just a game back of the Falcons for the NFC South. They are now the No. 7 seed in the NFC.

Lions/Falcons: Atlanta’s dealing with the Bucs and Saints chasing them in the NFC South. Detroit isn’t clear either. But both teams should be happy seeing Seattle lose in Tampa Bay on Sunday, because now they’re right there in the mix for the second seed in the NFC. Seattle has a tough stretch to finish out the season and is banged up.

Cardinals: Arizona’s loss at Atlanta doesn’t doom them mathematically but it’s going to make a playoff run very difficult, with the Cardinals now at 4-6-1 after the loss and staring way up at the Seahawks and other NFC contenders.

Panthers: Same deal for Carolina as Arizona after an awful loss to the Raiders. They’re all but done at this point.

49ers: Say goodbye to the Bay Area’s worst team, as Chip Kelly and the 49ers are the second team out of the playoffs in the 2016 season, joining Cleveland, who was eliminated last week.

Here are the full standings after Sunday night’s games:

The Steelers temporarily moved into the playoffs before Baltimore beat Cincinnati later in the week. The Colts slipped further down because of their loss to Pittsburgh. The Vikings linger just outside the playoff hunt, while the Lions secured their position at the top of the NFC North. The Redskins now have to face a lot more NFC wild-card teams nipping at their heels, while the Cowboys are in great position to secure the No. 1 seed in December.

Welcome to the club, San Francisco. The 49ers, in their first year under Chip Kelly, will not be heading to the playoffs as they were mathematically eliminated from postseason contention on Sunday afternoon with a close 31-24 loss to the Dolphins.

The oddity of the loss comes in the form of Colin Kaepernick‘s production. The heavily scrutinized quarterback became the first player in NFL historytop pass for 295 yards and rush for 110 yards in a single game. He was just four passing yards shy of joining Russell Wilson and Cam Newton as the only players to hit 300/100 in a single game.

Kap’s success over the past month or so, at least in terms of raw numbers, is going to give the 49ers an interesting decision to make this offseason. They can’t simply ignore what he’s done in the face of the headlines he draws and his contract.

San Francisco has been remarkably more competitive with him under center than they were before he started playing. He won’t take them to the playoffs, but he will make them think about his future with the franchise. 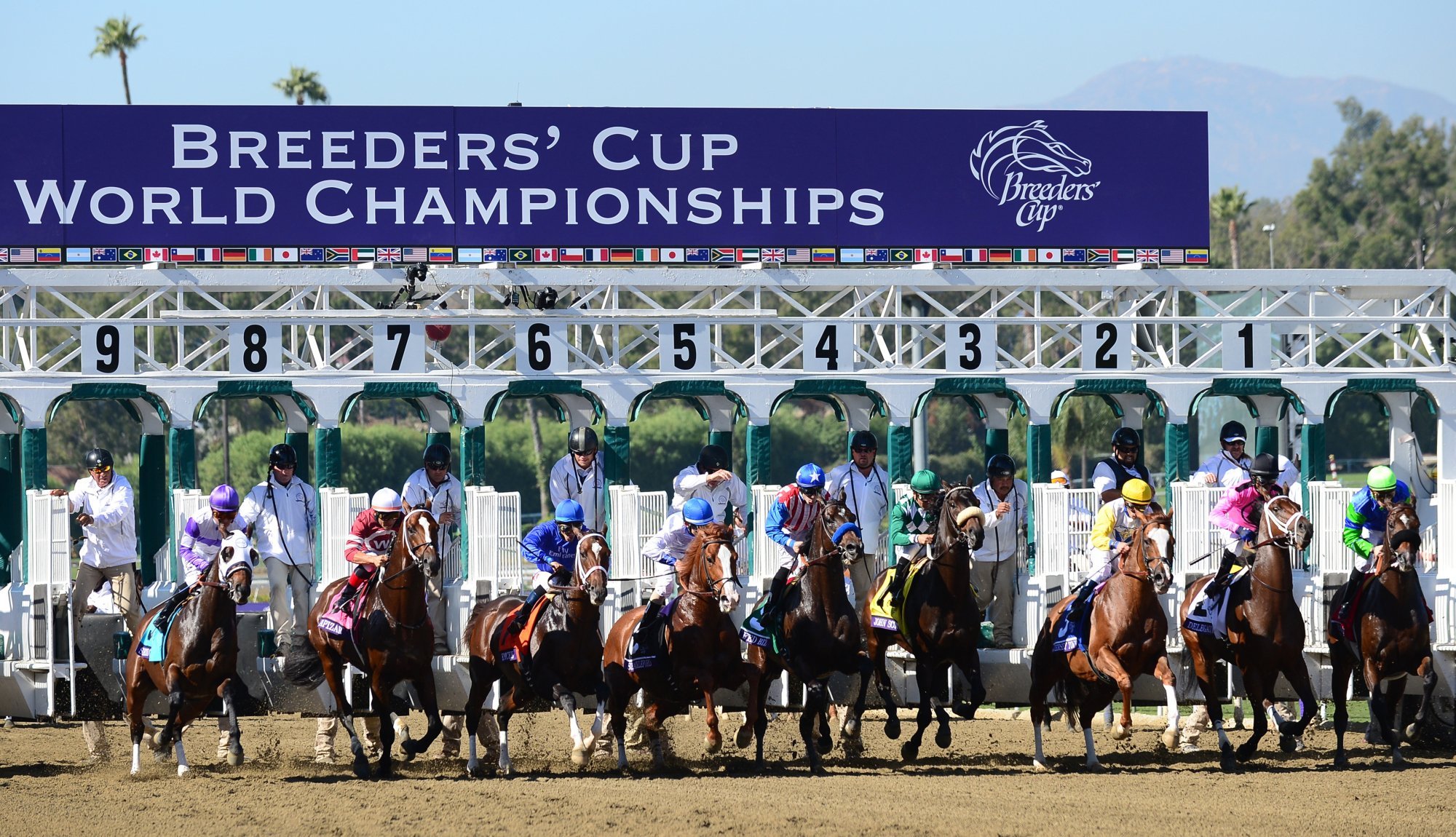 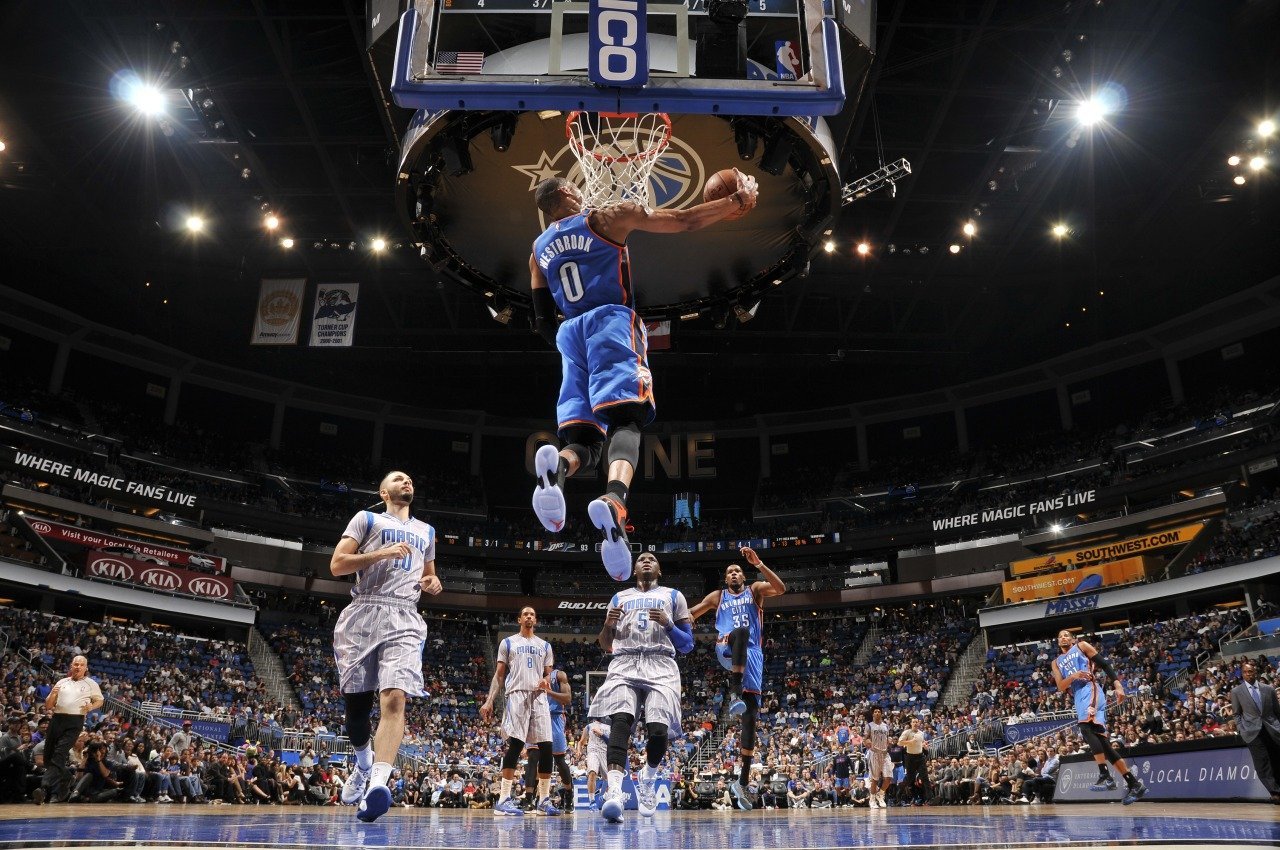