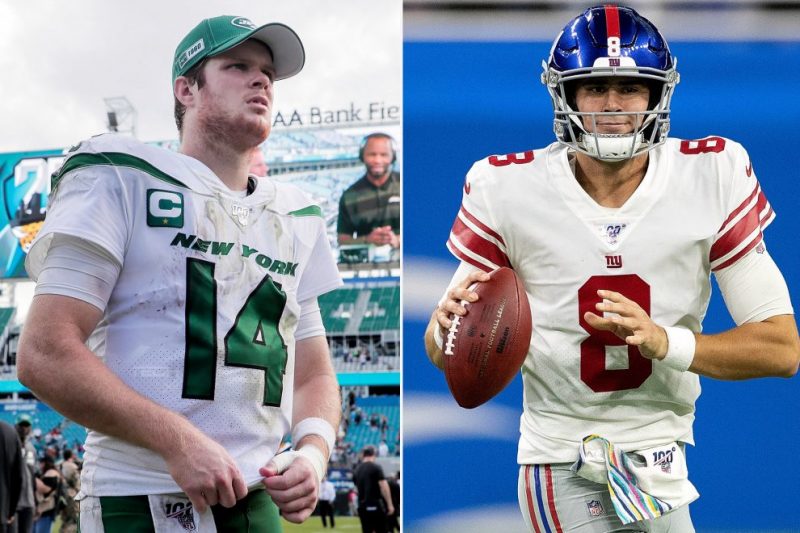 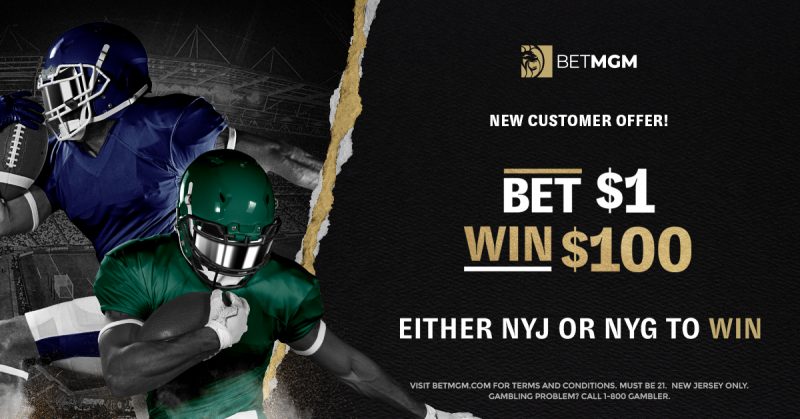 The New York Jets (1-7) host their Metlife Stadium rival New York Giants (2-7) Sunday in what promises to be the most important game for each franchise for this season. Both teams in a clear rebuilding phase and well and truly outside playoff contention, Metlife bragging rights are about as big as it will get for these two teams in 2019.

Sportsbet Magazine has exclusively negotiated one of the best promotions of the NFL season. Open an account wit BETMGM, deposit $10 and place a $1 moneyline bet on either the Jets or Giants and win $100 in bonus bets if either team wins! Click HERE to deposit now if you are in New Jersey.

The Giants were routed in the second half en route to a 37-18 home loss to the Dallas Cowboys in Week 9, but the scoreline isn’t accurate as the Giants defense was impressive early and outside a late pick six this game was still on the line come the 4th quarter. The Giants biggest achilles heel this season has been putting together a full four quarters. Which is to be expected with a young Daniel Jones at quarterback and a banged up roster. They could have easily beaten the Cardinals and the Lions had they been healthy and played a full game, if that happens then we are discussing this team much differently. Which is where I see some upside. Sterling Shepherd and Evan Engram are set to play and Daniel Jones will have all his weapons at his disposal for the first time in his career (all going well). Coach Pat Shurmur is coaching for his job, the key to this game will be the Giants finally getting off to a good start and not chasing points.

The New York Jets are coming off a week 9 loss against the then-winless Miami Dolphins defeated 26-18 last week. Data for the New York Jets this season is irrelevant until week 6. Thats when Sam Darnold returned from mono and they upset the Cowboys at home in a great perfromcae and all was well for Jets fans. Since then? Well they were annihilated by the Patriots in a shutout, well beaten by the Jaguars and then embarassed by the winless Miami Dolphins. I expect improvement, especially offensively against a Giants defense that allows passing yards but its hard to be confident until we see this team out it all togother. Which they are capable of.

The last meeting between the two was a 23-20 Jets overtime win in 2015. It’s been 4 years since these two teams met, a passionate rivalry and I expect a blockbuster performance from both teams

*Both teams are on losing streaks. The Jets have dropped their last three games while the Giants have lost five in a row.

Betting upside – The Giants have been injured, they were in games until the last quarter against the Cowboys, Cardinals and Lions. This is giving us betting value money line on the Giants.

*The Giants defense is 29th in yards allowed per game and is yielding 28.3 points per contest. That includes over 30 per contest during their losing streak.

Betting Upside – The over/under is set at 44. We are getting betting value for the over.

*The Giants rank 24th in offensive yards per game (326.8) and average fewer than 20 points per contest.

Betting upside – they haven’t been healthy and have been missing key starters over a long stretch of their losing period. With Barkley, Shepherd, Engram all in the team they have a higher scoring potential than statistics suggest. Value on the Over (44) and the Giants total points over 23 -110

Betting Upside – The Jets were without starting Quarterback Sam Darnold with mono for the majority of the season. He faced the Patriots number 1 defense second up and a great Jaguars defense, this could be a shootout. This statistic is not a true evaluation of the Jets this season. Value with the Over 44 total score.

*The Jets have a turnover margin of minus-7 while the Giants are minus-10.

Betting Upside – This is a true statistic of two young Quarterbacks who are chasing points in games. This represents more value for the over, thats 17 points on turnovers? Value over 44

The key to this game is the Giants getting off to a good start and giving Quarterback Daniel Jones a chance. Jones turnovers on paper look terrible, but when you take into account the injuries and the situation he has been in his performance has actually been very credible. The Giants have just fell short in a few one touchdown games with a banged up roster, they are getting healthy and their true form is much better than their record suggests. They take bragging rights at Metlife.

The Best bet is the over. Both these teams have statistics and data that don’t truly identify their performances for this season so far. Many mentioned above and because of that this number is too low. Take the value Over 44 -110 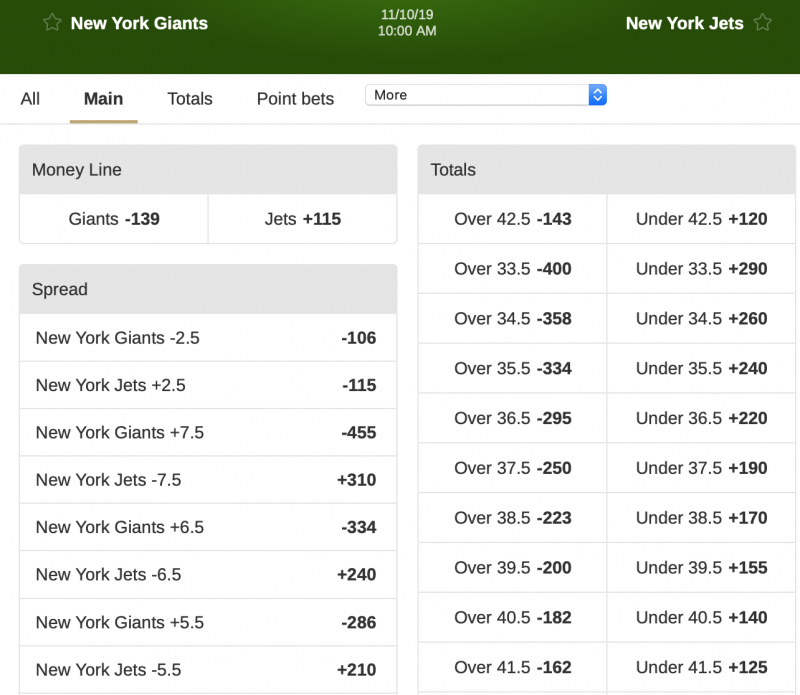 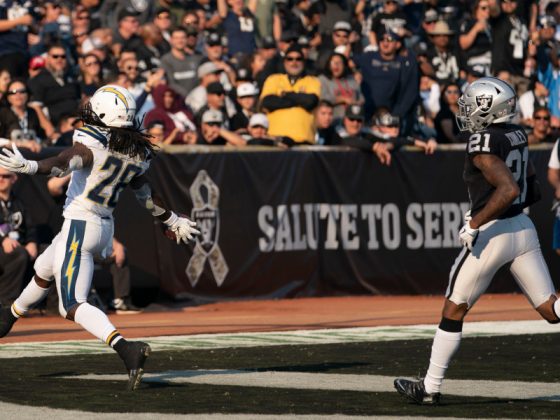 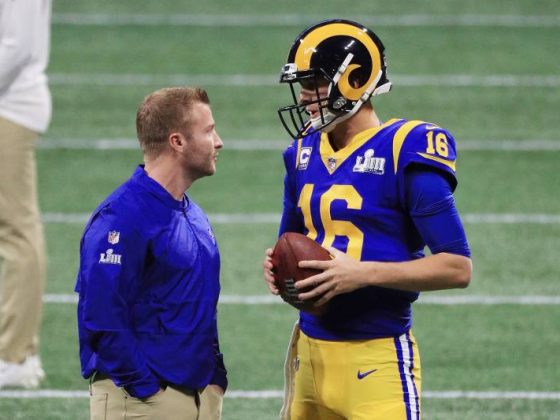