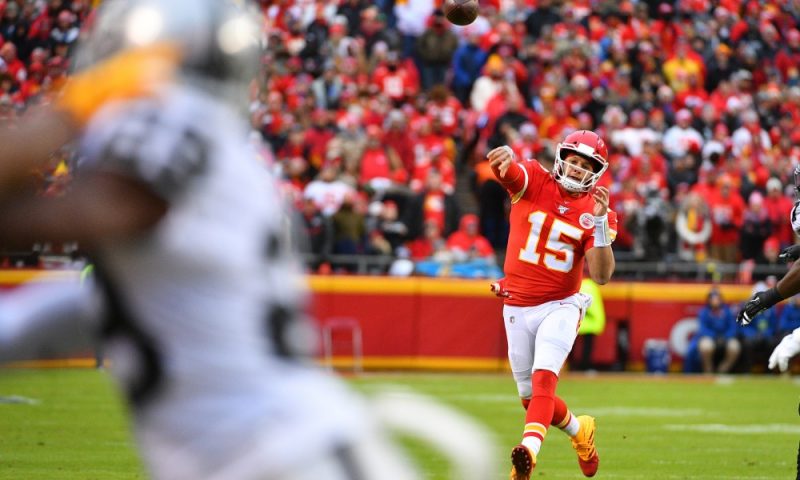 It was absolute chaos in the NFL last weekend! Luckily Sportsbet Magazine subscribers escaped with a 4-2 record taking the large number at the spread on more than one occasion.

A host of Super Bowl contenders, like the Dallas Cowboys and the Buffalo Bills, suffered shock defeats, while a number of franchises got themselves back into the Playoffs mix with upset wins.

Highlights of week 10 include the Oakland Raiders who will take on the Kansas City Chiefs in a key game in the AFC West, while the San Francisco 49ers desperately need a win against the Los Angeles Rams who just added star wide receiver Odell Beckham Junior.

The run of underdogs continued on Thursday Night Football when Miami took down the Baltimore Ravens and our top rated handicapper has found plenty of value heading into Sunday Football!

In the previous six matchups between the Raiders and Chiefs, Kansas City were favored by double digits four times and by at least a touchdown twice. So this line is striking and tells us a lot about the data for this season. While Kansas City’s offense continues to struggle, the defense has improved (16 points allowed per game over the last four). The Raiders will be without defensive tackle Darius Philon (ankle), and they also could be missing linebacker Nick Kwiatkoski (ankle) and defensive tackle Johnathan Hankins (back). That could make things easier for Patrick Mahomes, who showed last week he can play turnover-free football. Kansas City has a strong offensive line as highlighted by last week’s game, where only three pressures allowed vs. Packers. I think the data is off here and thus the line is wrong, Kansas City are trending up for me while the Raiders are trending down.

This is a bounce back spot for the Los Angeles Rams who have shown they are all in on winning this season with the recent additions of Von Miller & Odell Beckham Junior.

The Rams are coming off a surprisingly poor performance against the Titans, but their defense actually played very well in the game, allowing less than 200 yards to the Titans. For me that poor performance comes down to 2 plays, when you spot the other team essentially two free TDs early in the game, it’s a tough hole to dig out of. The 49ers are coming off their own shockingly bad game, I’m more concerned about Kyle Shanahan’s squad after getting rolled by Colt McCoy and Co. Von Miller could make his debut here and make things even harder on Jimmy Garoppolo. 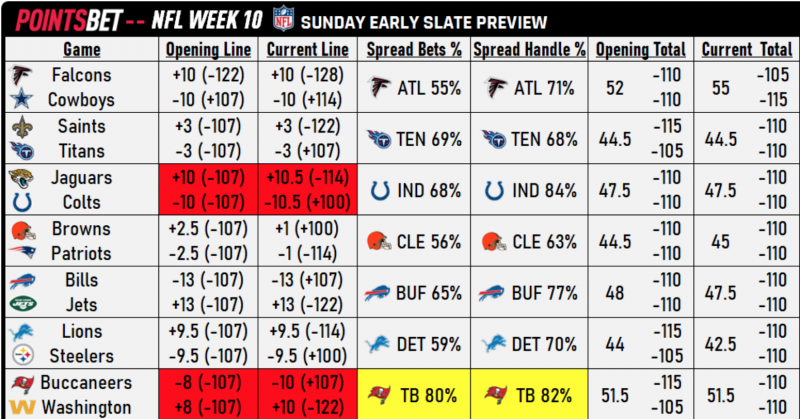 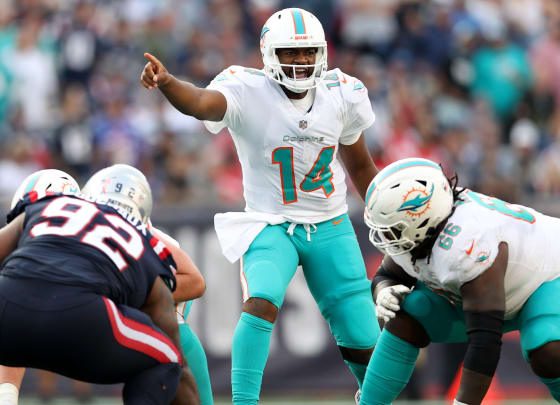 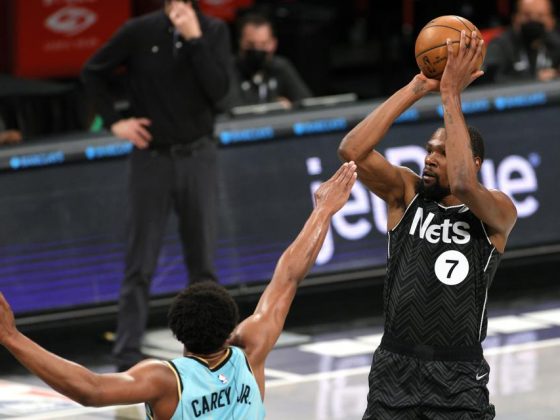