It’s hard to get to the elite eight of the NFL playoffs without good quarterback play. And it helps to have a great quarterback.

There are some incredible quarterbacks in this season’s final eight. Four of them have started and won a Super Bowl. There’s also a historic rookie, a former No. 1 overall pick and this season’s All-Pro quarterback, too. It’s a strong field.

For the power rankings this week, we’re ranking the remaining playoff quarterbacks as if we’re able to redraft them all before the divisional round. It’s not predicting who will win the Super Bowl, because each team has 52 other players who will have a say in that. It’s not who had the best regular season. It’s simply who you’d pick to lead your team the rest of this postseason if you could choose between the eight remaining starters. Tom Brady and Ben Roethlisberger are two of the four quarterbacks remaining in the playoffs who have started and won a Super Bowl.

8. Houston Texans QB Brock Osweiler
This is no surprise. But to be fair, Osweiler played well in the first half of last week’s win, and wasn’t asked to do anything in the second half because it was clear Oakland couldn’t move the ball. But since we’re picking quarterbacks, he’s the last one on the board.

7. Dallas Cowboys QB Dak Prescott
All due respect to what Prescott has done this season, let’s also mention the history of rookie quarterbacks in the playoffs here: Rookie starters have led their teams to the conference championship game just four times, and are 0-4 there. Maybe Prescott leads the Cowboys to a Super Bowl, but it would be the first time that has ever happened for a rookie starter. Prescott just completed what is probably the greatest rookie season for a quarterback in NFL history, but he’s still a rookie.

6. Kansas City Chiefs QB Alex Smith
Maybe some will argue that Prescott should be above Smith. Since it’s not a package deal and we’re not getting Dallas’ offensive line and Ezekiel Elliott along with Prescott, I’ll take Smith’s experience. Smith has mostly played very well in five career playoff games (99.1 rating) and you know going in that he’s very unlikely to make a killer mistake.

5. Pittsburgh Steelers QB Ben Roethlisberger
The first three picks were easy. The final two players are on a different tier as well. Nos. 3 through 5 are really tough to put in order. And I know, Roethlisberger has two rings (however, it’s fair to point out that he was awful in Super Bowl XL). If you’re really into “quarterback wins” though, Roethlisberger has won just two playoff games since the 2010 season: One when Jeremy Hill inexplicably fumbled and then the Bengals took two personal fouls to set up an easy Steelers field goal, and against the Dolphins on Sunday. Matt Ryan had 4,944 yards and 38 touchdowns this season. Roethlisberger has never thrown for more than 32 touchdowns in a season, and has more than 4,328 yards just once, a 4,952-yard season in 2014. It’s hard to deny that Roethlisberger has some positive postseason experience, but I don’t think he’s playing better right now than the next guy on the list.

4. Atlanta Falcons QB Matt Ryan
Ryan should be the NFL MVP this season. He was named first-team AP All-Pro. He has been masterful all season and there’s no reason to believe that will stop in the playoffs. If people are hesitant to give him credit, it’s because of performances before this season. Yet, he’s still No. 4 for that reason. No matter how well Ryan has played, I couldn’t pick him ahead of any of the top three on the list.

3. Seattle Seahawks QB Russell Wilson
We’re ranking quarterbacks, not quarterbacks with their supporting casts. Wilson doesn’t have a great offensive line, Le’Veon Bell to hand off to or Julio Jones to throw to (no offense to Thomas Rawls or Doug Baldwin). He still gets the job done. If you’re picking a quarterbacks to lead your team the rest of these playoffs you could do worse than Wilson, who can beat you with his legs or carve you up from the pocket, as he showed last season. In the history of the NFL, only Aaron Rodgers has a better career passer rating than Wilson’s 99.6. And most of the guys behind him on that list don’t have 2,689 rushing yards. Wilson has more top-end dimensions to his game than any other quarterback still left in the playoffs. Yet, you wouldn’t take him ahead of the two quarterbacks who are in a tier by themselves.

2. New England Patriots QB Tom Brady
Hard to put a quarterback who has made six Super Bowls, winning four, in the No. 2 spot. If I’m picking the greatest quarterback ever, based on entire careers, I’d go with Brady. The Patriot has had a marvelous season, and he is by far the most consistent quarterback on this stacked list. He could win a record fifth Super Bowl this season, because the Patriots are the best team in the NFL. But if we’re picking one quarterback for the next three games, I’m going with …

1. Green Bay Packers QB Aaron Rodgers
There are a lot of great quarterbacks on this list, but the way Rodgers is playing at the moment, you wouldn’t pick anyone ahead of him. Rodgers has 22 touchdowns and no interceptions his last eight games. His peak is better than anyone else’s peak, and we’re seeing him hit that plateau again. When he played like this six years ago, the Packers won a Super Bowl. No quarterback is better than Rodgers when Rodgers is playing his “A” game, and no quarterback is more capable of carrying his team further than it should go. 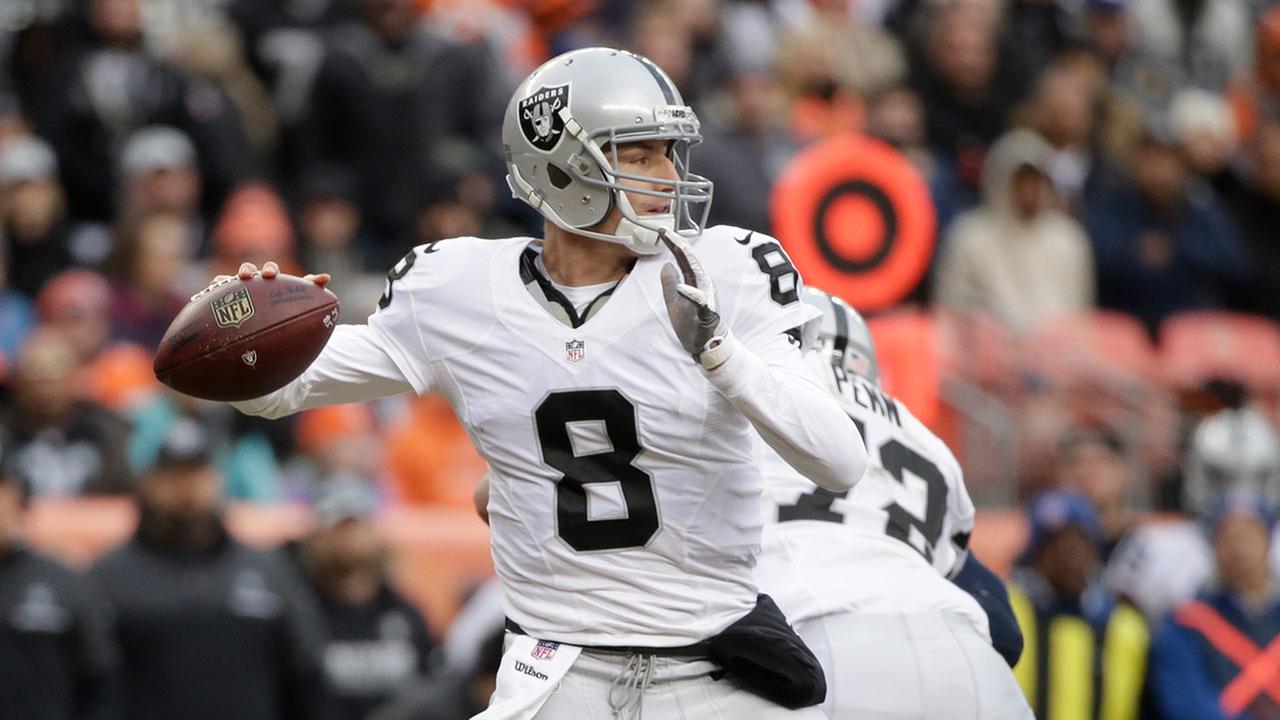