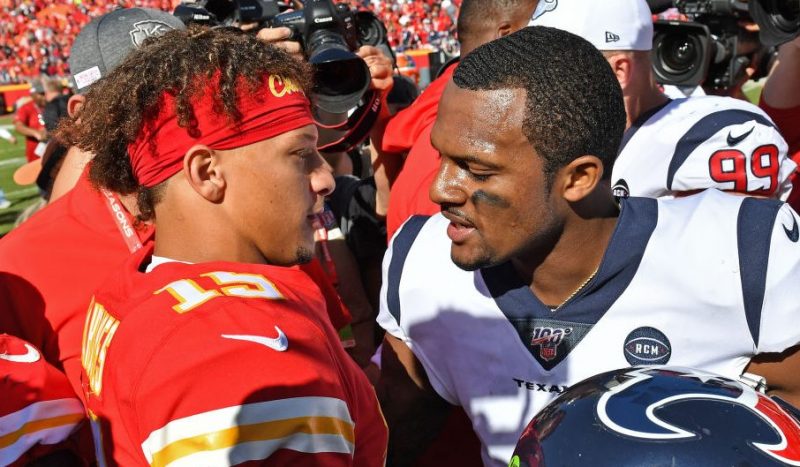 NFL opening kickoff has finally arrived, with the Chiefs and Texans setting the stage for the 2020-21 campaign on Thursday Night Football.

Our Partners at BetMGM have delivered us a bank roll not to be missed on night one of the season. Bet 1, Win $100 if Mahomes Scores a Touchdown against Houston! Paid in free bets. Available in all states (NJ, CO, IN and WV). Click the link or banner AD below to participate in this amazing offer!

Kansas City – The Chiefs return 17 of 22 starters from a squad that rallied to win all three of its postseason games by double digits. Mahomes, the Super Bowl MVP, was rewarded with a 10-year contract worth a record $503 million. Yet the Chiefs still retained other key players in separate negotiations, namely defensive tackle Chris Jones. One newcomer to watch will be rookie running back Clyde Edwards-Helaire, a first-round draft pick expected to start after Damien Williams opted out of the season. Edwards-Helaire showed his versatility while helping LSU capture a national championship last season and poses a threat as a receiver out of the backfield.

The Texans – Houston have had 6 months to think about the 24-point lead over the Chiefs they blew in the divisional round of last year’s playoffs before tumbling 51-31. If you are talking about a revenge matchup in week 1 this is it. Deshaun Watson, like Mahomes a product of the 2017 draft, signed a four-year, $156 million extension last week after leading Houston to two straight AFC South titles. Watson will be without one of his favorite receivers, DeAndre Hopkins, who was traded during the offseason to Arizona for running back David Johnson. The Texans will be able to spread things out after adding veteran receivers Randall Cobb and Brandin Cooks to step in alongside returning deep threat Will Fuller.

The Texans will be heavy on the run game in week 1, both Watson and Johnson are outstanding on the ground and their best offense will be their defense in this one. We know how dominant the Chiefs and Mahomes are with the ball, however if the Texans can manage the clock against a poor Chiefs defense they have enough to beat the line in this one.

On Thursday night, the over/under for Texans vs. Chiefs is at 54.5, dropping two points from its original 56.5 number. With Covid19 leaving teams with minimal full contact practice and game like simulations, no pre season matches and a limited crowd capacity this number appears awfully high. Add to that the game plan that the Texans will look to adopt in running the ball and keeping the Chiefs off the field, the Under is the play! 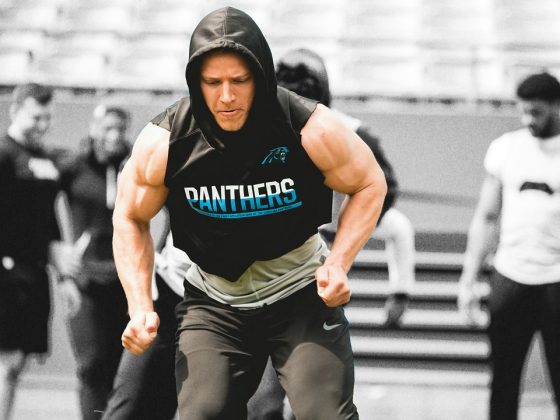 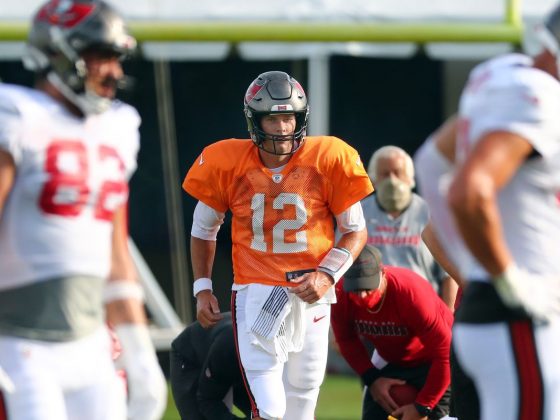