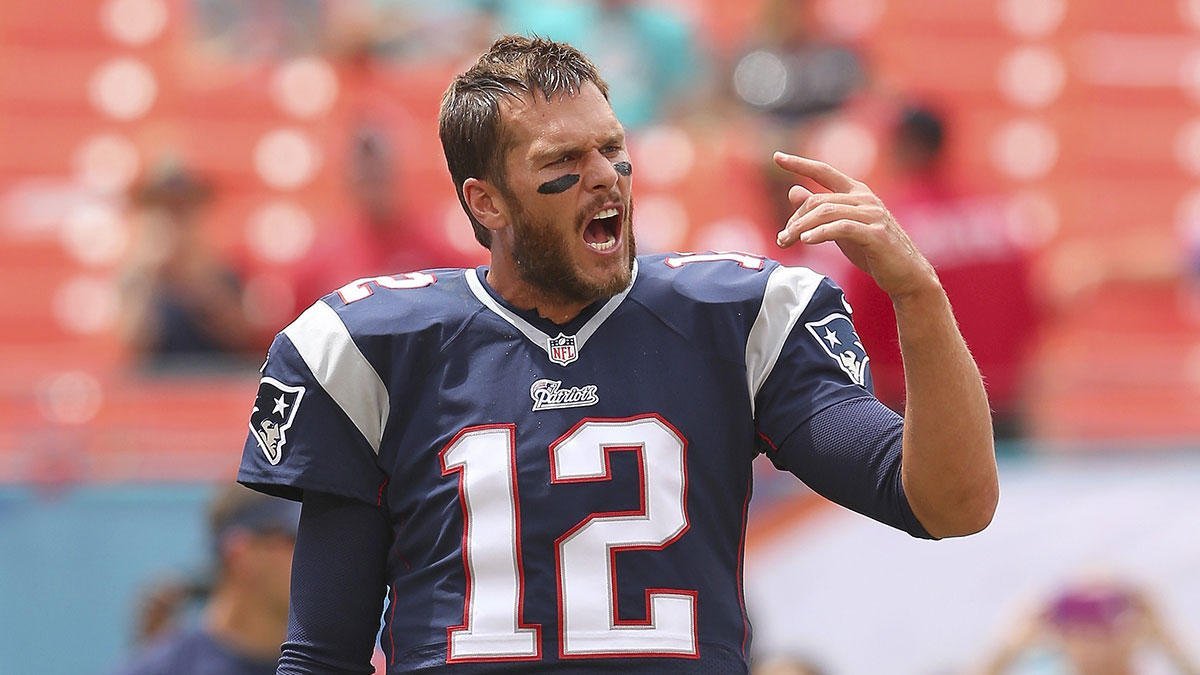 Brady’s four-game suspension for his role in using underinflated footballs during the AFC championship game has been upheld by NFL Commissioner Roger Goodell.

The league announced the decision Tuesday, with Goodell saying that the Patriot’s quarterback told an assistant to destroy Brady’s cellphone on or just before March 6. Brady met with independent investigator Ted Wells on that day.

“He did so even though he was aware that the investigators had requested access to text messages and other electronic information that had been stored on that phone,” Goodell said in his decision.

“During the four months that the cellphone was in use, Brady had exchanged nearly 10,000 text messages, none of which can now be retrieved from that device.”

The text messages were critical to Wells’ investigation because they could have shown details of Brady’s messages with equipment managers blamed for deflating footballs.

Wells’ investigation had no subpoena power and Brady was under no legal obligation to cooperate.

The four-time Super Bowl-winning quarterback was suspended by NFL executive Troy Vincent in May following the Wells report. The Patriots were fined $1 million and docked a pair of draft picks. The team didn’t appeal its penalty, but Brady and his lawyers made their case during a 10-hour appeal hearing on June 23.

The NFL Players Association has previously said it would challenge the decision in court if Brady’s suspension wasn’t erased. The union said Tuesday afternoon it would have a statement later in the day. The Patriots said they had no comment on the decision.

As a result the Patriots have slipped to third favorites in early betting for the Super Bowl. 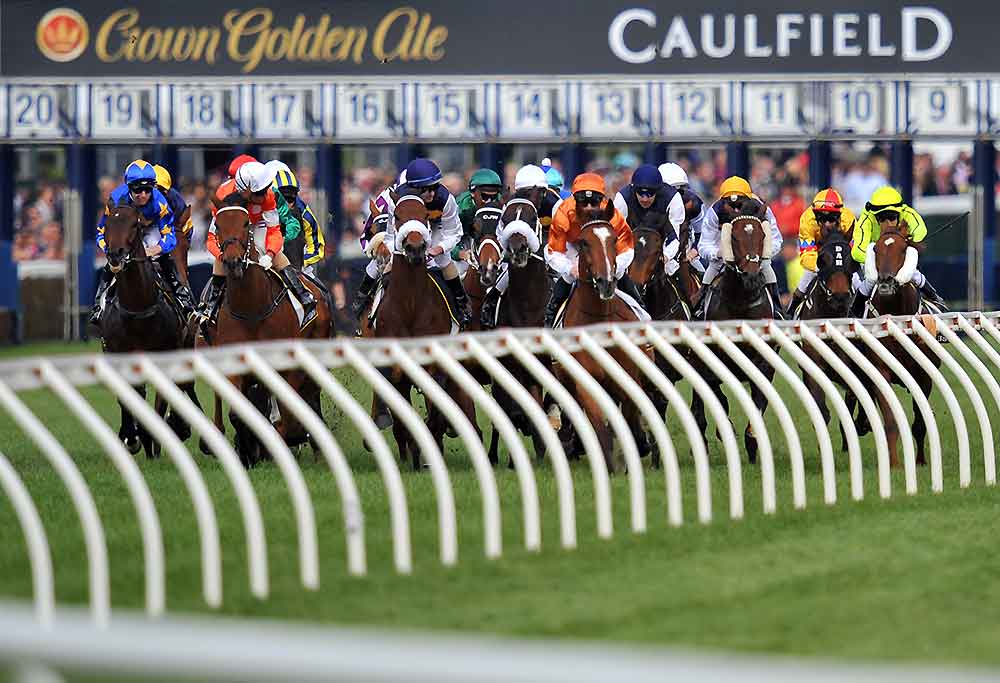 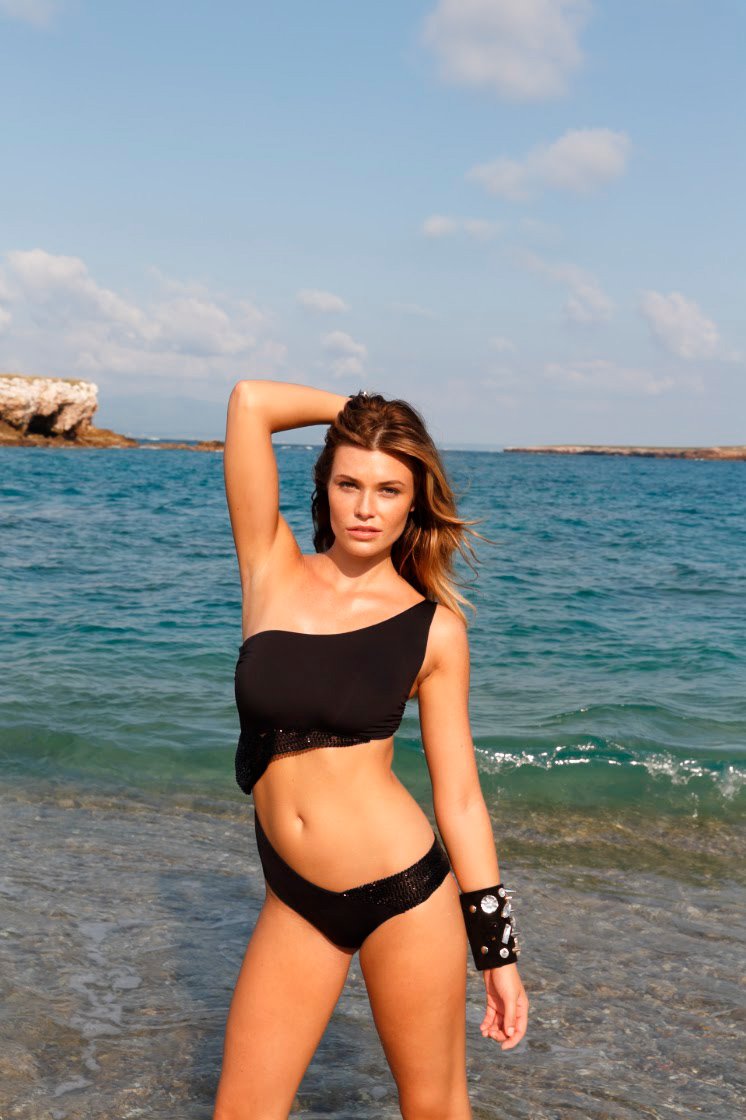