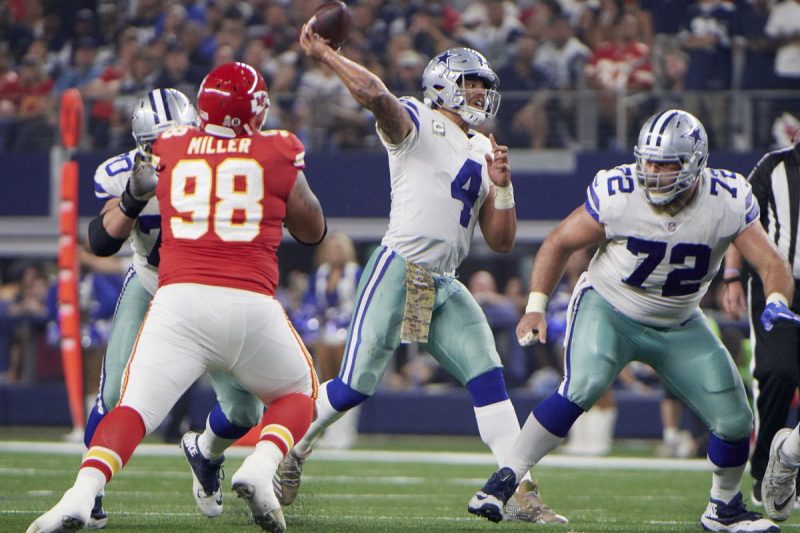 The phrase “any given Sunday” could not be more applicable in the NFL at the moment with a chaotic November continuing to produce upset results. Injuries are certainly having their say as some early season pacesetters such as Arizona are suffering as several key players struggle to get back on the field.

Week 11 is highlighted by one of the most exciting games of the NFL season!

The Kansas City Chiefs and Dallas Cowboys are arguably the two most high-powered offenses in the NFL and with the spread set at -2.5 and the over/under at 56 this is the highlight game of the week.

Is it time to jump on the the New England Juggernaut! They have stamped themselves as genuine Super Bowl contenders and the Patriots Super Bowl odds are down to +1700 their lowest of the season. They began the season at +3700 and reached a high of +10000 on 10/19. I take it all back Mr Belichick.

We have run the data and found our best bets from top rated handicapper for NFL week 11 below.

The 49ers unleashed a genuine superstar wideout weapon in Deebo Samuel, whose talents were on full display against the Rams last week. He hooked up with Garoppolo for five catches, including a TD, and 97 yards in the win, while also carrying the ball another five times for 36 yards and one more score. The 49ers demolished the Rams on the world stage last week, both on offense and defense and look for this San Francisco outfit to make a run at the playoffs. The Jaguars are 2-7 and for reference overall top 3 pick Trey Lance has the same number of TD passes (0) as number 1 pick Trevor Lawrence the last two weeks despite never leaving the bench. Jaguars coach Urban Meyer blames his receivers, not his quarterback.

The Buccaneers have lost back-to-back games surrounding their bye, while the Giants are well-rested after getting last week off.

The spread here is set at 11 and too many points for me. The Giants had a chance for a victory over Tampa Bay last season when the teams played on a Monday night. New York led 14-3 late in the first half before the Buccaneers rallied for a 25-23 victory.

Tampa Bay leads the NFC South by one game, but the mood is a bit uneasy after consecutive losses to the New Orleans Saints and Washington.

The Buccaneers gave up 65 points in the two outings to see their ranking in scoring defense (23.6 points per game) slide to a tie for 17th. Yes thats the same defense giving the Giants 11 points. 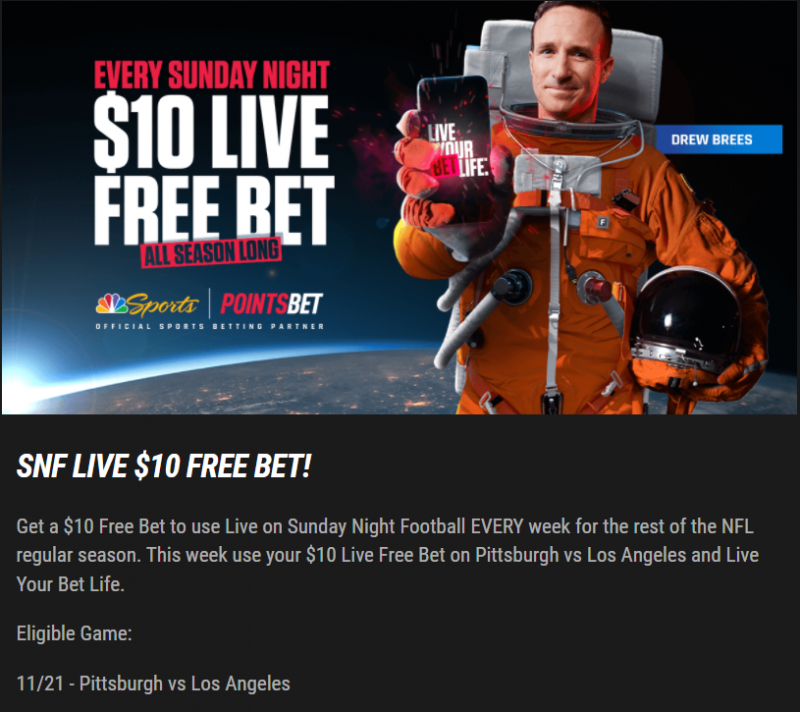 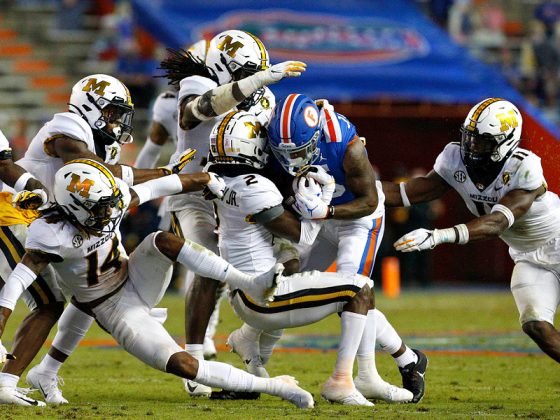 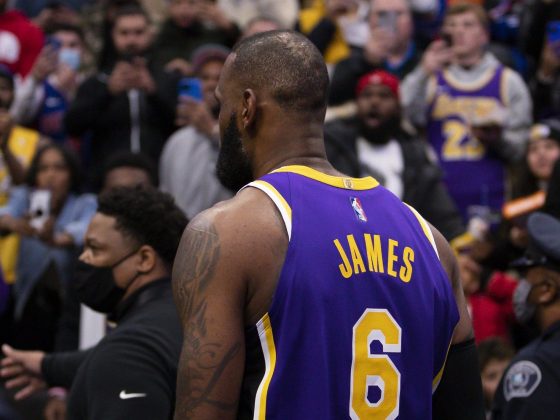