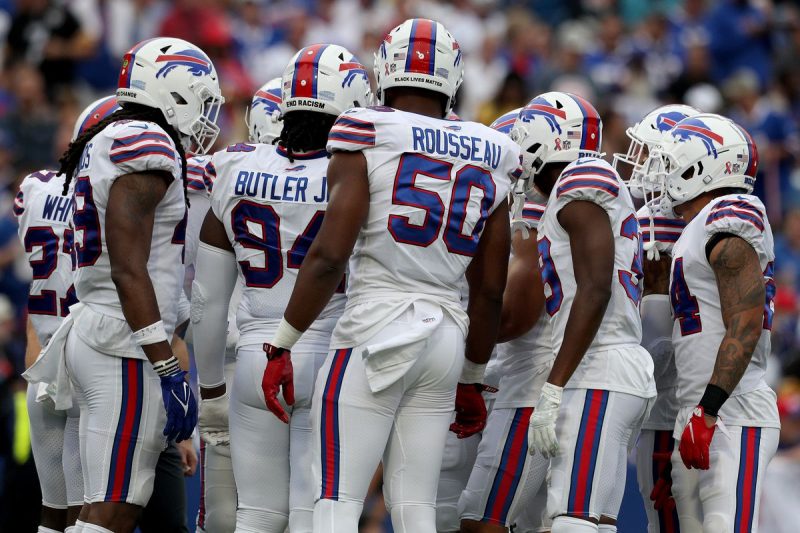 NFL week 13 is quickly upon us and is bookended by two outstanding games as one of the most open NFL seasons in recent memory continues. The Dallas Cowboys got the money over a poor performance by the Saints in Thursday Night Football, and now we must wait until Monday Night Football for the matchup of the week.

The New England Patriots have stamped themselves as genuine Super Bowl contenders over the past month and they can extend their lead on top of the AFC East with a win over the Buffalo Bills on Monday. Our Top Rated Handicapper has broken down NFL week 13 Best Bets.

The Seahawks offense signed Adrian Peterson this week. All better now, right? While Russell Wilson is back and healed after returning from injury, this Seattle offense has no run game and Wilson almost refused to target receiver DK Metcalf in week 12. How awful? How’s putting together five straight three-and-outs in the second half of a close game against Washington. The 49ers defense has a strong 5.3 yards per play mark on the year, so I don’t see this as the game where the Seahawks offense comes together. The Deebo Samuel injury is a big hit for the 49ers offense, but between Eli Mitchell, George Kittle and Brandon Aiyuk, I believe they have enough firepower to win this game going away.

This will be the most anticipated Buffalo-New England game in over a decade and that’s saying something considering Mac Jones will lace up at Quarterback instead of Tom Brady. It is hard to fault New England in their six game winning streak who are unbeaten on the road, they keep answering the call and silencing the doubters.

Buffalo will be out to prove their big win over New Orleans on Thanksgiving was not a fluke and they deserve to be on the AFC East throne. The motivated Bills enter this matchup with the extra rest and I think that makes the world of difference getting back a full healthy O/line to put some points on the board against this Patriots outfit. 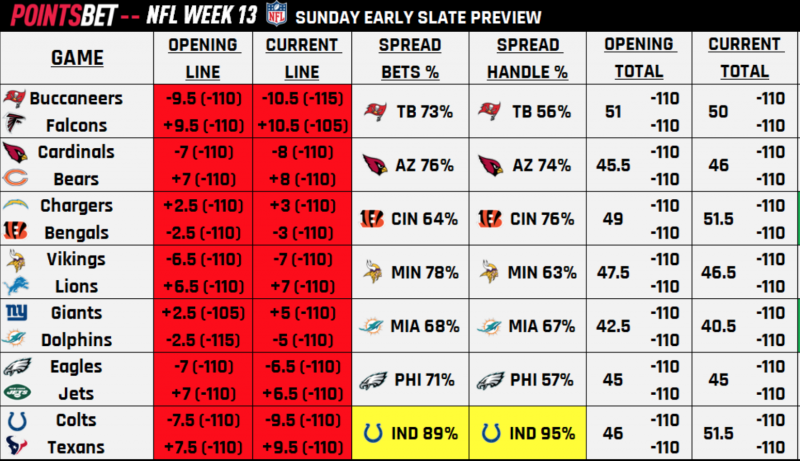 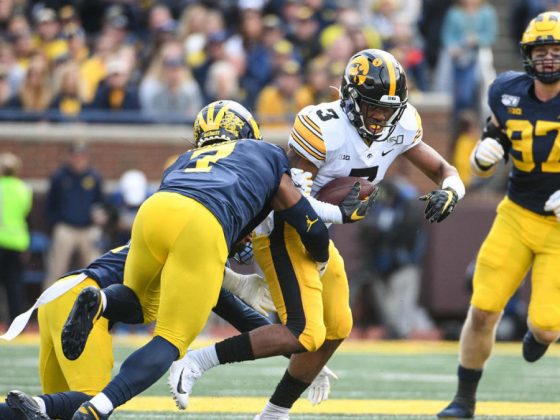 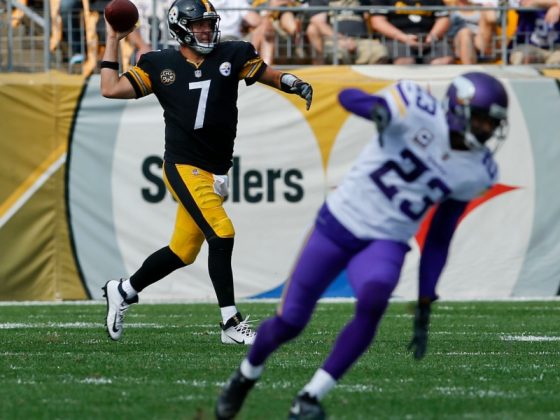